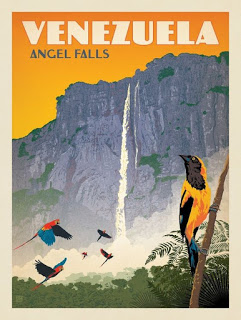 Facebook
Twitter
Pinterest
WhatsApp
Venezuela has vast crude oil reserves. In 2018, it exported 1.245 million barrels a day last year, the lowest since 1990. Financial sanctions imposed by the U.S. has created the “crisis” because many of the chemicals that are required to treat the high sulfur oil are embargoed. Oil is bought and sold in dollars, but because of the tight requirements on anyone who would do business with Venezuela, it’s created many challenges.
Some Venezuelan oil shipments were turned back by refineries because of high salt content or excessive water in crude oil.
Creditors have seized Venezuelan oil cargoes to pay debts in various locations around the world. Additionally, the Citgo oil refineries in the US that used to handle its high sulfur oil are now under restrictions.
The US used to be a prime importer of oil, but that was then. Now, the US and Canada are self sufficient and have become oil exporters. This too impacts Venezuelan future exports. 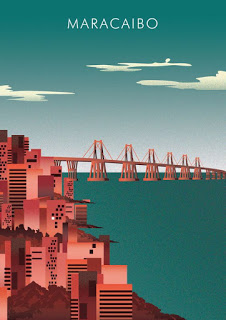 Chinese and Russian interests value trading present support for future oil from Venezuela. All of that effort could come to naught if the communists currently in power lose that stroke and are toppled.

The US can embargo Venezuelan oil and they can make it unpleasant for nations which accept Venezuelan oil, but a blockade is an act of war, and the Trump Administration hasn’t taken that step. If they did blockade, they would need to sink ships that attempted to run the blockade, and a war with Russia, China and others is not worth the benefit to the US.
The American stake in Venezuela (Citgo refineries and gas stations notwithstanding) is small. It has not been a vital interest of the US outside of Monroe Doctrine issues.  Even though the opposition has called on the US to send troops and to intervene militarily, there seems to be little motivation for that to happen. President Trump believes in a very strong military but he’s not a ‘war president’.