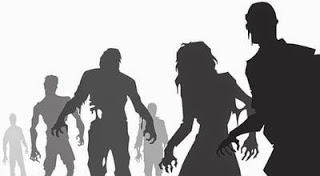 I’m sure that the residents of Baltimore, MD feel much safer now that the police are simply arriving “later” to take reports on crimes as murder, robbery and rape skyrocket. After all, it’s the police that the zombies fear. Take that out of the equation and who owns the city? Who needs that thin blue line?
The sad reality is that cities, counties, and states get precisely the police departments that they want. In much the same way that businesses hire better people to make themselves more successful, some communities make that commitment as well. We can all quibble about what makes a “better” police officer but higher standards in hiring generally results in higher standards of conduct by those hired. Who doesn’t remember the movie, Beverly Hills Cop, and the stereotypical differences between the fat, poorly groomed, sloppy Detroit cops working out of a run down building and the fit, well uniformed, highly educated Beverly Hills cops working in corporate-looking offices, equipped with the best gear? Stereotypes are only funny because we know they’re true.

Police departments directly reflect the nature and will of their constituent populations. And since we know that politicians aren’t out there on graveyard shift, picking up the pieces of their failed policies, they naturally expect the police to do it. Inner-city sewers like Detroit, Michigan; Fergusson, Missouri and Baltimore, Maryland are monuments to the political policies that encouraged dependency and bought votes — that built them. Expecting police to fix them is unrealistic. Expecting that police officers will accept persecution from their elected leaders and still do a stellar job is laughable. 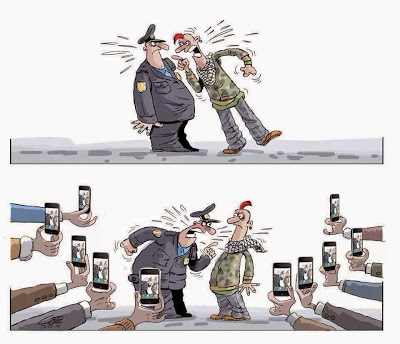 Crime rates will soar and the cops will simply follow procedure to the letter, thus bogging the system down. But a bogged down system won’t lead to their indictments.