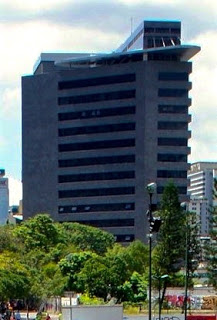 Servicio Bolivariano de Inteligencia Nacional, (SEBIN) intelligence agents seized Edgar Zambrano, vice president of the opposition-controlled National Assembly, while he was in his vehicle. When he refused to get out, they used a tow truck to tow his vehicle with him in it to la Tumba, “The Tomb”, a building that serves as the headquarters for Venezuelan internal security and intelligence.
Zambrano’s arrest is the first of a lawmaker since last week’s failed overthrow attempt. The Maduro regime is getting bolder in attacking opposition leaders.
Bolstered by 25,000 Cuban Army Soldiers, Maduro is going to slowly take all of the opposition into custody despite warnings from the US not to do so.
How badly do the Venezuelan people want to stop starving? Apparently not badly enough.