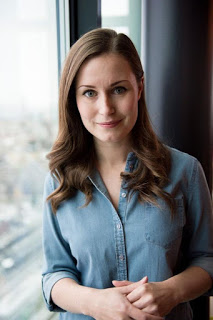 Facebook
Twitter
Pinterest
WhatsApp
“Scenarios”
People don’t want to raise the subject because it’s ‘racist’ to bring it up. However in my present travels, things pop up  as I sit in the bar eating oysters on the half shell, and those things are grist for blogging. CDR Salamander touched on it in his blog, “France’s Long War“. But he didn’t take it as far as he might have.
There have been various scenarios that were war gamed over the past few decades. The first, back in the 70’s, was that rampant sickle sell anemia would curb population growth in Africa. That may still be a problem in Africa but it is eclipsed by so many others.
The second was that AIDS would depopulate Africa. The third was that maybe an Ebola wildfire would do what AIDS did not. I realize that these are not politically correct thinking, but they were circulated and not by me. I’m just bringing up the touchy subject. Now I think that decision makers and shot callers are confident that the whole “plague will solve the population problem” scenario isn’t going to be effective in the near term. And it’s increasingly unlikely that Africa will be able to do anything to solve the African situation, which is complex, and self-perpetuating.
As things stand, irresponsible government, human population expansion beyond that which resources are capable of supporting, and genocidal inter-tribal disputes will continue to force illiterate and unskilled people north, across the Mediterranean into North Africa and into Europe.
I haven’t seen much will on the part of Europe to address the situation.
Sanna

Sanna Marin will be sworn in as Prime Minister of Finland today. Depending on when you’re reading this, she may already be seated.  As with many Europeans, she’s strongly left of center, but she is easy on the eyes. Damn me with faint praise as being a heterosexual male if you must. 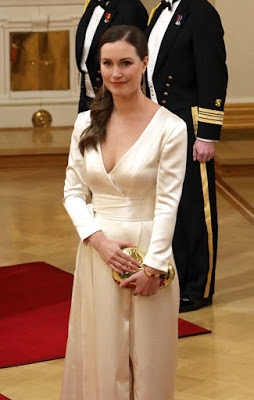 I’ve worked cooperatively with Supo (Finnish Intelligence Service) in the past. I was always impressed with their professionalism. But none of them looked at all like Sanna Marin. And that’s a shame.