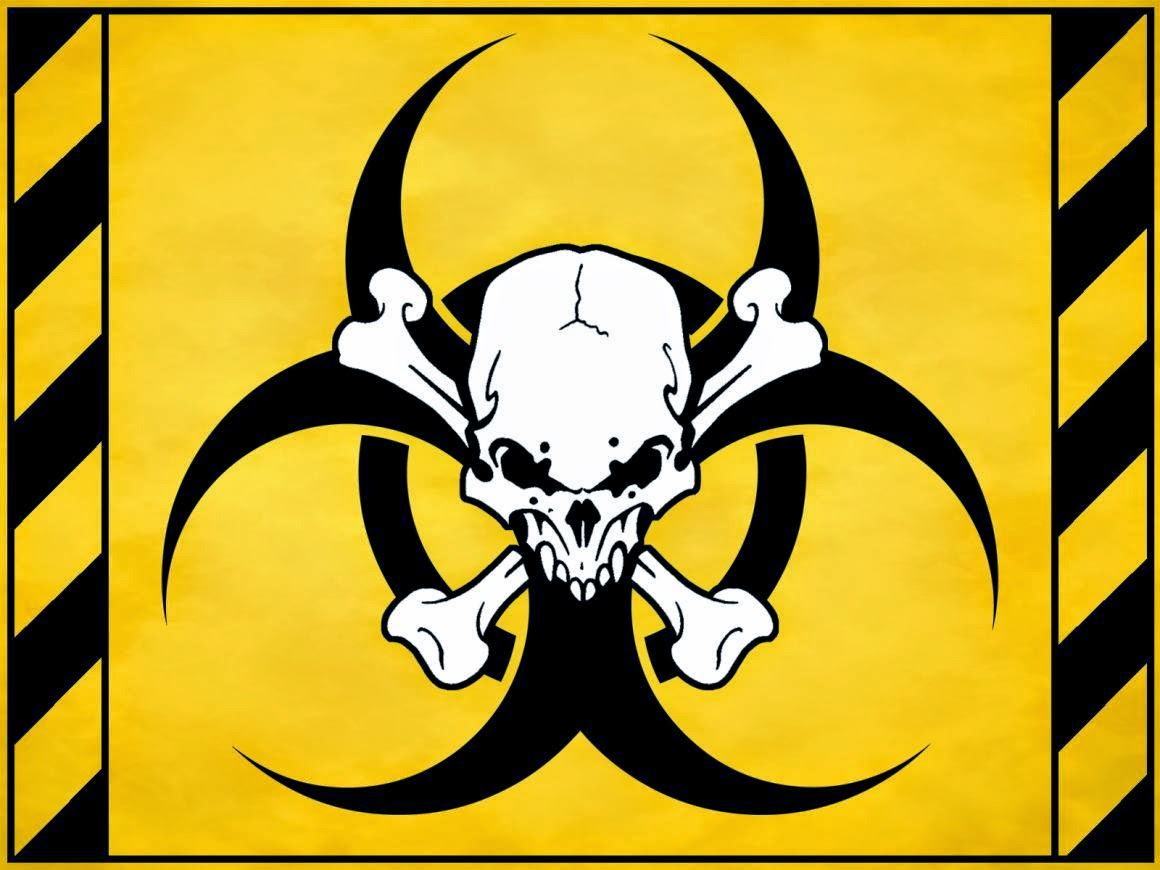 Much of the concern about the continuing emergence of ebola and ebola strains revolves around the vectors that carry it (animals, primarily monkeys) and the interaction that Africans have with those vectors (both sexual and eating the meat). Apparently animals can be carriers of the virus without becoming ill from it, though the research is still inconclusive.

The Q and A from CDC that is cited below offers the latest advice from the US Government as it pertains to the ebola virus.

Points of Embarkation need to be restricted.

It must have been a tense flight for the passengers and flight crew.

(Daily Mail) A 63-year-old man has died during a flight from Nigeria to New York’s JFK after vomiting profusely – but it was only a ‘cursory’ exam by the CDC that confirmed he did not have Ebola.

The passenger boarded an Arik Air plane out of Lagos, Nigeria, on Wednesday night, but passed away before the plane reached its final destination.
Flight attendants called the CDC, Port Authority and customs officials, who then boarded the plane as it touched down, forcing 145 worried passengers to remain on board.

The authorities then conducted tests on the body and it was only a short evaluation that suggested he did not have the deadly virus, prompting concerns there are still ‘vulnerabilities’ at airports.

1. How long can Ebola survive on a surface?

A few hours. CDC says if you come in contact with sweat from an Ebola patient, “immediately wash the area with soap and water.” A greater risk is posed if you come into contact with body fluids and then touch a cut on your body; or your nose, mouth or eyes.

2. Do hand sanitizers and anti-bacterial wipes kill the virus? Does soap and water? (What does?)

The CDC did not directly answer this question. Instead, the CDC repeated its standard recommendations:
CDC recommends practicing care hand hygiene, including washing your hands with soap and water or use an alcohol-based hand sanitizer.

3. Is a person who survives an Ebola infection immune to re-infection?

Unknown. CDC says Ebola patients develop antibodies that last for at least ten years, but it is not known if they are immune for life.

4. Can Ebola be detected in blood prior to symptoms showing?

No. CDC states there isn’t enough virus in the blood to detect Ebola until symptoms surface.

5. Can animals carry and transmit Ebola?

6. Can people get Ebola from eating meat of infected animals?

Apparently, yes—though the CDC is less than clear on this point. In a written answer to the question, the CDC implies the only risk is in handling infected meat. It makes no mention of any risk from eating it.
CDC: “In Africa, Ebola may be spread as a result of handling bushmeat, which is raw or processed meat derived from wild animals, such as cane rats, duiker antelope, nonhuman primates, and bats.”

Additionally, a CDC fact sheet states “Generally, Ebola is not spread by food.”

On the other hand, the same CDC fact sheet states “Ebola infections in people have been associated with handling and eating infected animals [emphasis added].”

This association was discovered in Africa where animals such as bats, monkeys, cane rats and antelope—referred to as “bushmeat”—are butchered and eaten. The CDC states that a variety of animals, including those listed above, can carry the Ebola virus. It recommends not eating wild meat from Africa, using gloves when handling potentially infected animals and, if you choose to eat the meat anyway, cook it thoroughly.

A CDC information page on the web states, “In some past Ebola outbreaks, primates were also affected by Ebola, and multiple spillover events occurred when people touched or ate infected primates.”

The CDC says no human infections in the U.S. have been linked to consumption of African bushmeat, which is illegal to import or carry in.

7. Is there a plan to look at animals and the meat supply if an outbreak were to occur in the US?

The CDC did not answer whether there is a contingency plan for the handling of animals and the meat supply in the U.S.

8. Can mosquitoes or other insects spread Ebola?

CDC says there is “no evidence” of this happening but stops short of saying it is impossible.

Yes. But since no monkeys in the U.S. are known to have Ebola at this point, there is no concern about exposure to them.

On its website, CDC states, “There is limited evidence that dogs become infected with Ebola virus, but there is no evidence that they develop disease.”

CDC doesn’t address whether an infected dog that is a carrier without becoming sick can spread the disease to other animals or to humans. However, considering that health officials are monitoring the pets of infected patients, it’s safe to conclude they believe infected animals could pose a risk to other animals and/or people.

CDC states, “At this time, there have been no reports of dogs or cats becoming sick with Ebola or of being able to spread Ebola to people or other animals.”

Even in Africa, CDC says, there have been no reports of dogs and cats becoming sick with Ebola. However, it doesn’t address whether dogs and cats that aren’t sick, but carry the virus, are known to have spread it to people or other animals.