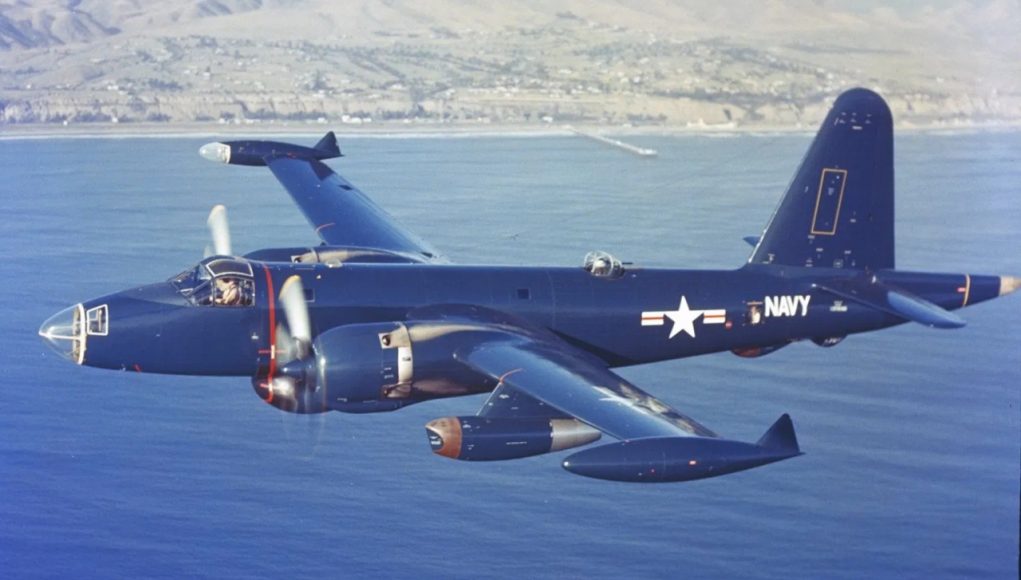 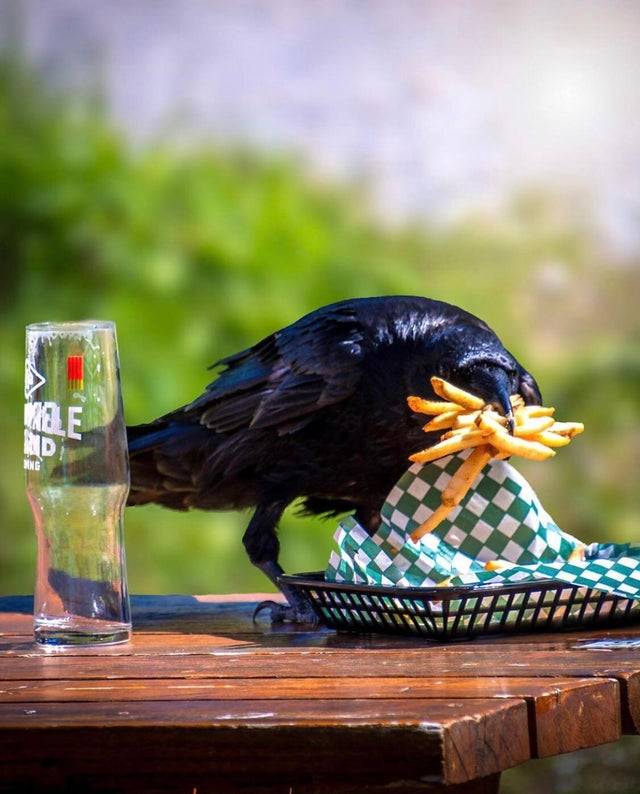 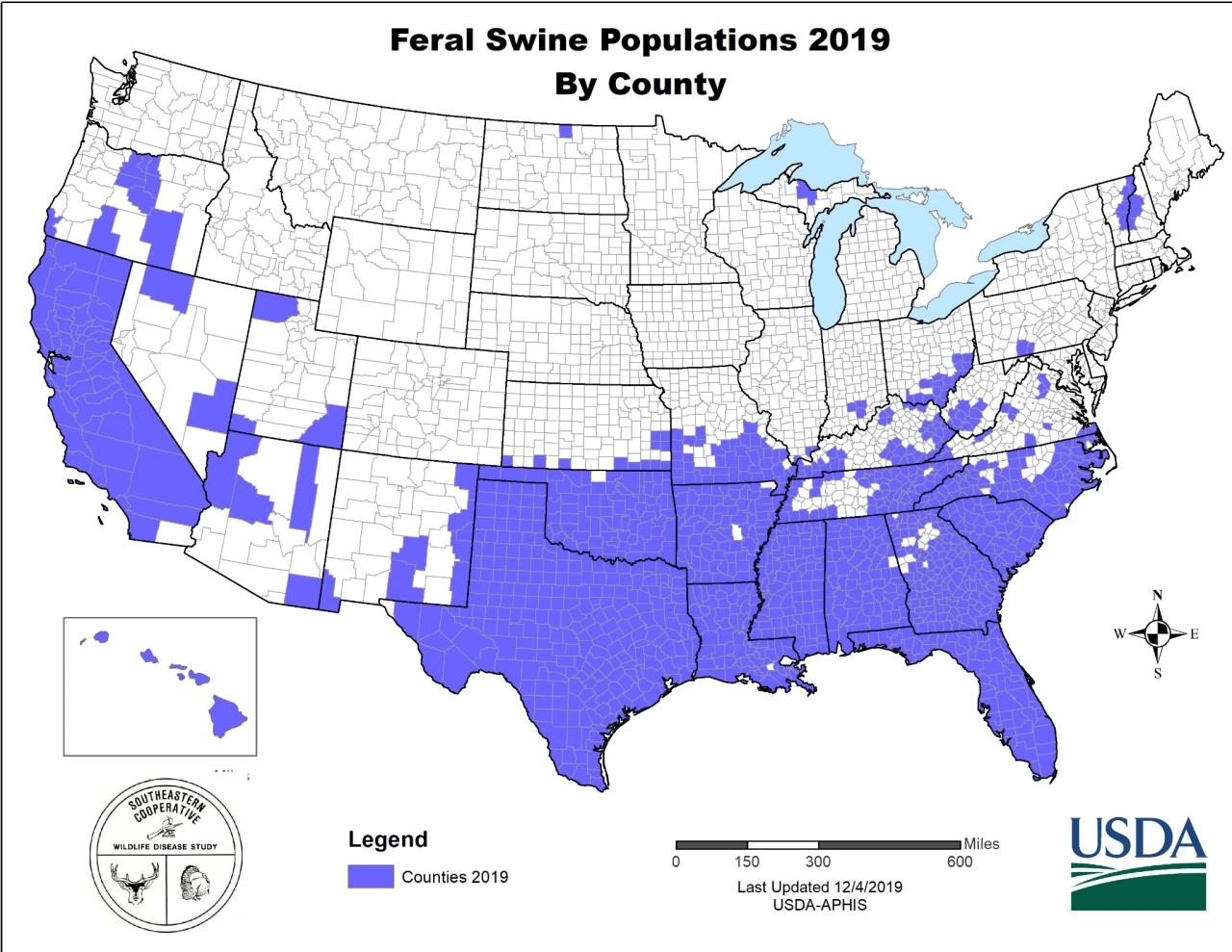 There are javelina where I live though I rarely see them. According to the map, there are no feral boars and I haven’t seen any sign of them, but they’re a scourge.

* Arguing with a liberal is like playing chess with a pigeon. No matter how good you are at chess, the pigeon is just going to knock over the pieces, crap on the board, and strut around as if it won. As with liberals, never try to teach a pigeon to sing. It wastes your time and it annoys the pigeon. 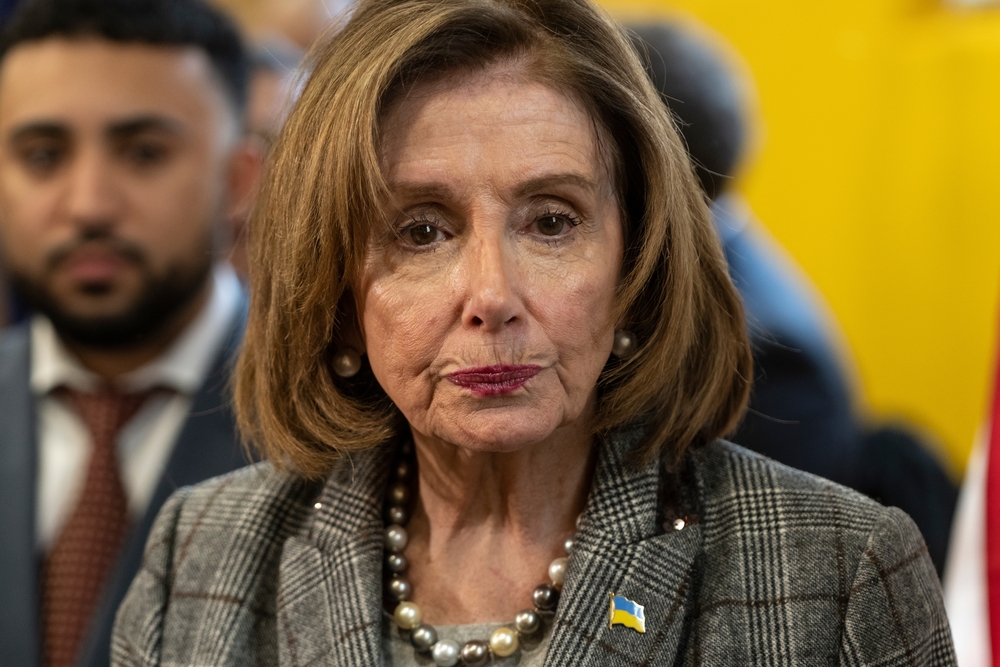 * Pelosi Junior  who joined mom on her recent trip to Taiwan is the second largest investor in a Chinese telecom worth $22 million. It has also been revealed that a senior executive of the company was arrested on suspicion of fraud.  Yes, I know you’re shocked.

Reports have revealed he worked in an executive role for the Chinese firm Borqs Technologies. He bought around 700,000 worth of shares in the company which made him the fifth highest shareholder at the time. At least he’s above suspicion per the FBI and IRS.

* A country girl will pee in a field, by a barn, or behind a bush on a trail, but she will not pee in a dirty bathroom. I don’t know why that is — some sort of universal law maybe?

* Why did the FBI seize President Trump’s passports including an expired passport? It was a very cheap move on the part of some very cheezy people. And in other news, your federal government opposes unsealing the affidavit in support of the search warrant of President Trump’s home, citing national security concerns…right.

* “It’s becoming a well-worn trail of agents who say this has got to stop, and thank goodness for them and that American people recognize it, and I believe they’re going to make a big change on November 8.” The post, Jim Jordan: 14 FBI Whistleblowers Came Forward Against DOJ After Mar-a-Lago Raid…

* There was a broke-down Snap-On truck by the side of the road. I told him that I’d fix it for $50 a week for two years…

For the historical record, I hate MOPP gear… 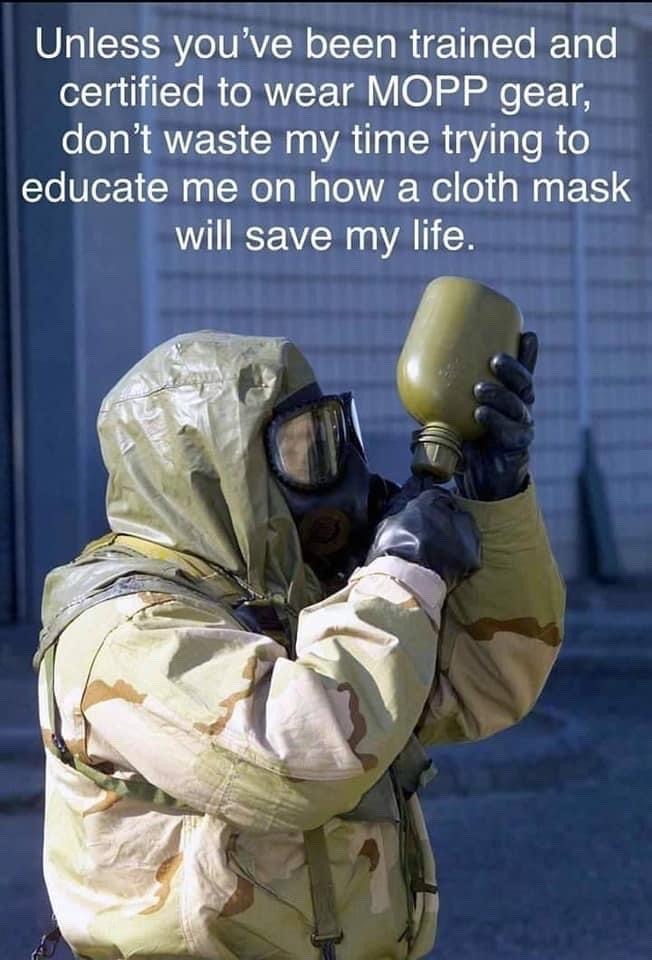 Did Old NFO fly one of these? 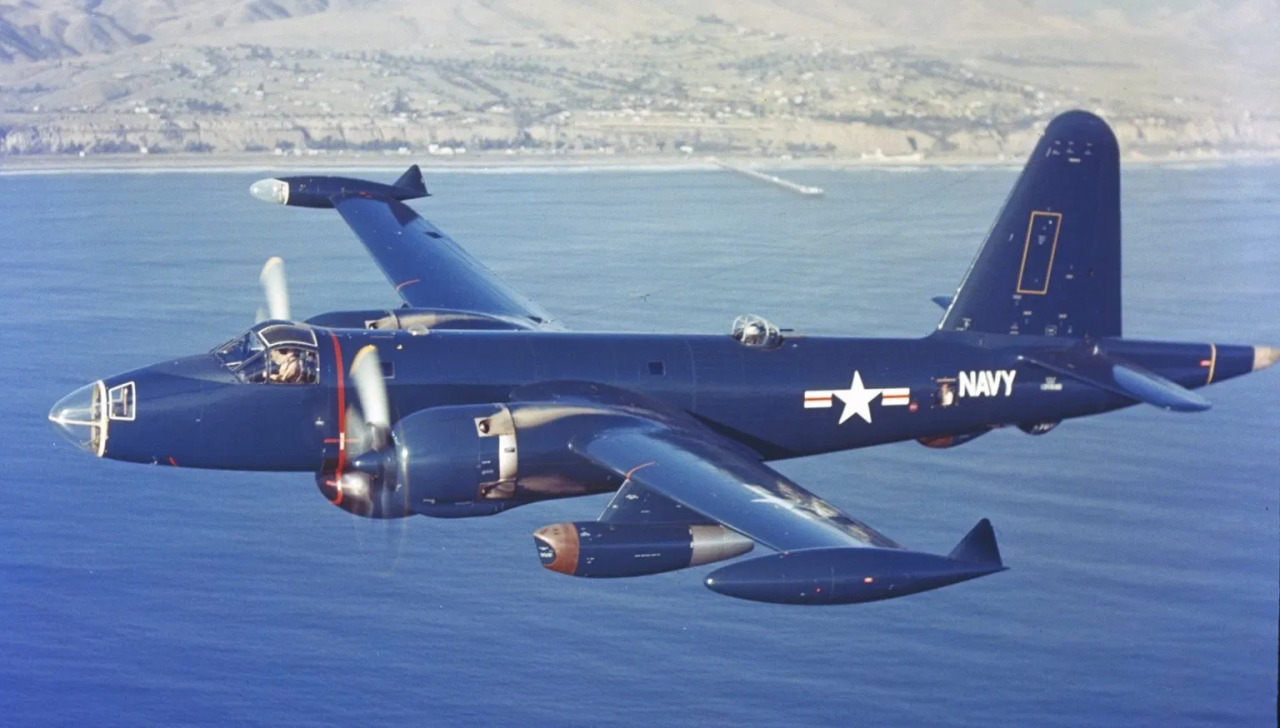 I know that he flew a P-3C – the question is how OLD our Old NFO really is…did he fly over living dinosaurs? 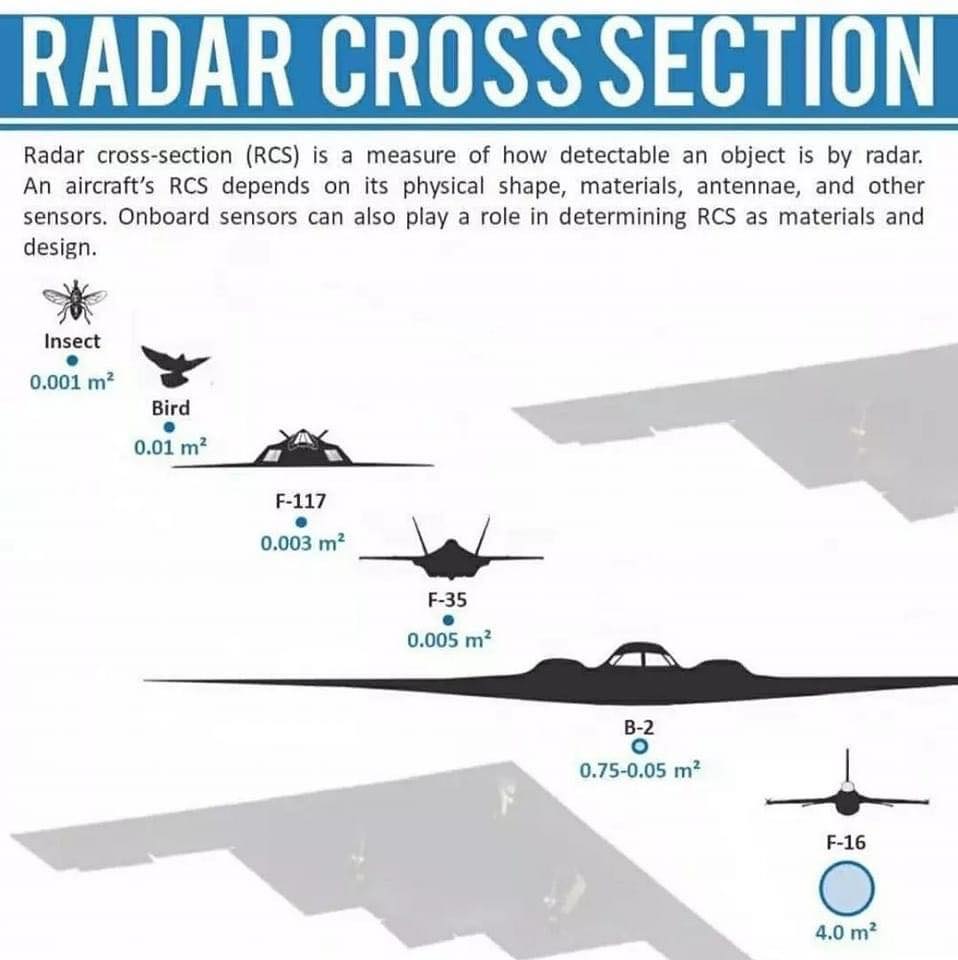 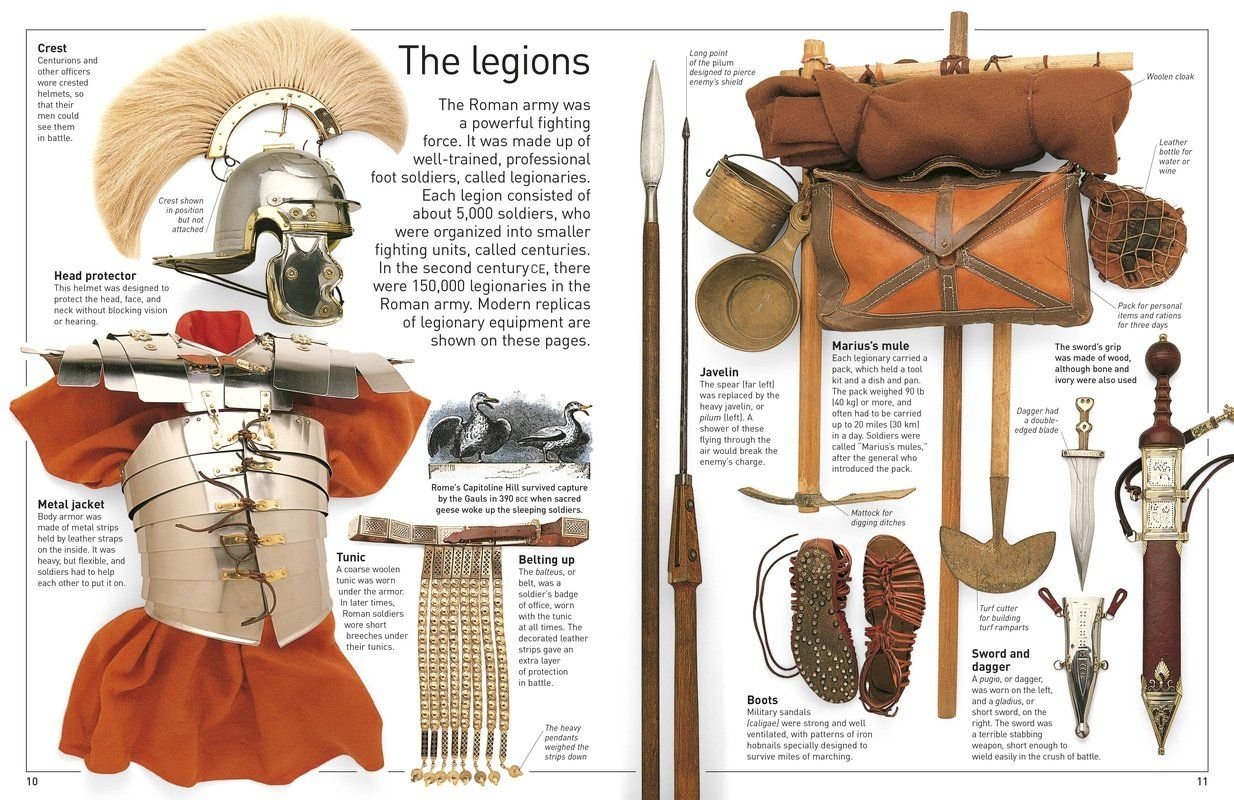 While the basic kit remained the same. Some units had the benefit of ‘new armor’ but more often it had been handed down. Segmentata (shown) was preferred but Hamata (chainmail) was also used. Some legions were a mixed bag of line legionnaires and others included auxiliary troops, who would be armed differently. The same is true of specialist troops such as cavalry scouts (a blend of Romans and foreign mercenary cavalry), archers, and engineers, who often had the benefit of having draft animals haul their gear.  The hand-me-down nature of armor meant that the uniformity one usually associates with Rome or any other formation up to the relatively modern era, was often less than is portrayed. A red tunic was usually reserved for actual combat because prolonged wearing in the sun and weather caused the dye to run and they looked grayish pink/dusty rose.