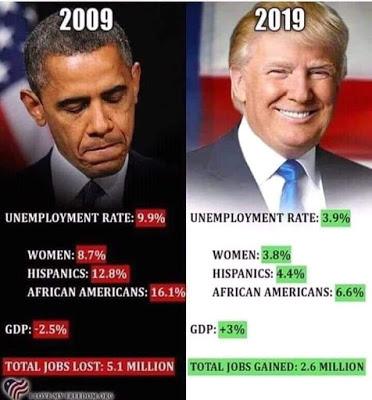 Facebook
Twitter
Pinterest
WhatsApp
The Coal War
A significant part of fly-over-country in the US relies on coal. Modern coal gasification as used in energy production is clean and safe. And yet the federal government continues to push for closures of coal mining and energy production. The coastal elites don’t get it.

“From public safety to elderly and childcare, school bus routes, roads, and scholarships, each of the Navajo Nation’s programs will receive a cut in their operating budgets as a result of the decrease in general fund revenues,” – Delegate Paul Begay.

It would be gratifying to see emphasis put on nuclear power. When you look at the safety record of the US Navy, which operates MANY reactors and countries such as France, which relies on nuclear power for 80% of national needs, a lot of the concerns expressed over the years fall flat. Until that time, the only possible solution to the nation’s energy needs falls to cheap coal and other fossil fuels, which the US has in abundance.
Comparative Presiidencies

The miserable years of Obamanation are over – but it’s interesting to see how many donkeys want them to return, isn’t it? While many progs blame Bush (and a lot of that crap is fairly ladled over George W. Bush), Barack just doubled down and made things worse. The only thing that the donkeys are useful for is in providing entertainment. You must admit that the run up to 2020 will force you to consume far more popcorn than you’d otherwise eat.