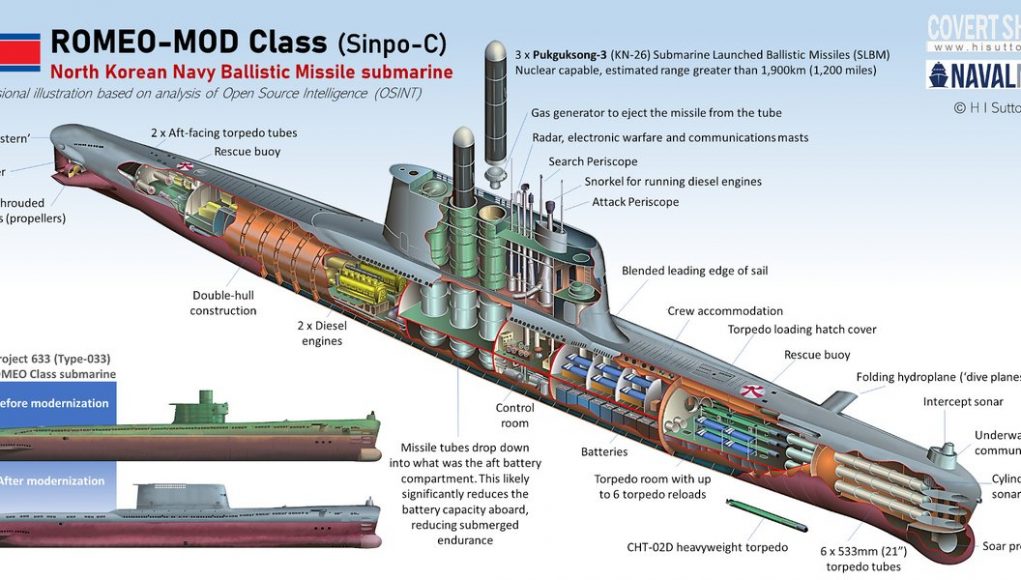 A recent round of North Korean ballistic missile tests revealed that a new method for launching ballistic missiles had been developed. This one involved the use of an underwater launch tube placed in lakes and used to launch SLBMs (Submarine Launched Ballistic Missiles). North Korea later claimed that this lake-based SLBM launch involved a production model of their SLBM using a nuclear warhead that successfully detonated above the water. This is called an air burst and is the most efficient way to use a nuclear weapon. But there was no nuclear warhead on this SLBM because no radioactivity could be found where the missile landed. North Korea already has land and railroad train silos for its ballistic missiles. Air delivery (by fighter-bomber) was never an option because North Korean warplanes are so old and unmaintained as to be useless for combat, plus the air defenses for South Korea and Japan outmatch the best planes even China can field.

* The Sad Case of LT Ridge Alkonis, USN – A traffic accident in Japan.

* USMC – Gender free? “The Army, Navy, and Coast Guard effectively de-emphasize gender in an integrated environment,” the report states. “Instead of saying ‘ma’am’ or ‘sir,’ recruits in these Services refer to their drill instructors using their ranks or roles followed by their last names. Gendered identifiers prime recruits to think about or visually search for a drill instructor’s gender first, before their rank or role.”

* Forced Relocation – Currently Russia is forcibly moving over a million Ukrainians to Russia. About ten percent of these forced migrants are children that are to be raised by Russian families as Russians. That might work with the younger children, but those ten or older have been resisting this forced change. Adults want no part of becoming Russian and that is why many were moved to remote (from Ukraine) parts of Russia.

* Amazon’s temp agencies are recording 60,000 layoffs by the 23rd of December 2022.  The Christmas deliveries will be complete by then.

* Russian Artillery Shells – One of the problems Russia has is that the shelf life of most munitions varies from 5-20 years, depending on the component (shell, fuze, electronics, batteries, or propellant.) Artillery shells and rockets use various types of explosives, notably as propellants, that degrade over time. Western nations spend a lot of money to remove elderly munitions by recycling them. This is expensive but it is a major reason why Western munitions are more reliable and less dangerous for users.

When the Cold War ended in 1991 Western nations were able to safely dispose of munitions that were too old to be safe and reliable. Russia had more of these munitions and little cash or sense of urgency in safely disposing of their elderly artillery shells and rockets. Storage facilities containing these expired munitions eventually began to randomly explode in a spectacular fashion. Russia then sought to dispose of the oldest and most unstable munitions in controlled explosions that did not destroy structures and kill or injure nearby military or civilian personnel. This disposal process is still underway and Russia keeps track of how old munitions are and knows which munitions recently passed their use-by date and can be safely delivered to artillery units for use. This is one reason why Ukrainians experience many Russian shells and rockets fired at them that are very inaccurate and often do not detonate when they land. For Russian artillerymen, a few of these shells and rockets explode when fired, often killing or injuring members of the gun crew. 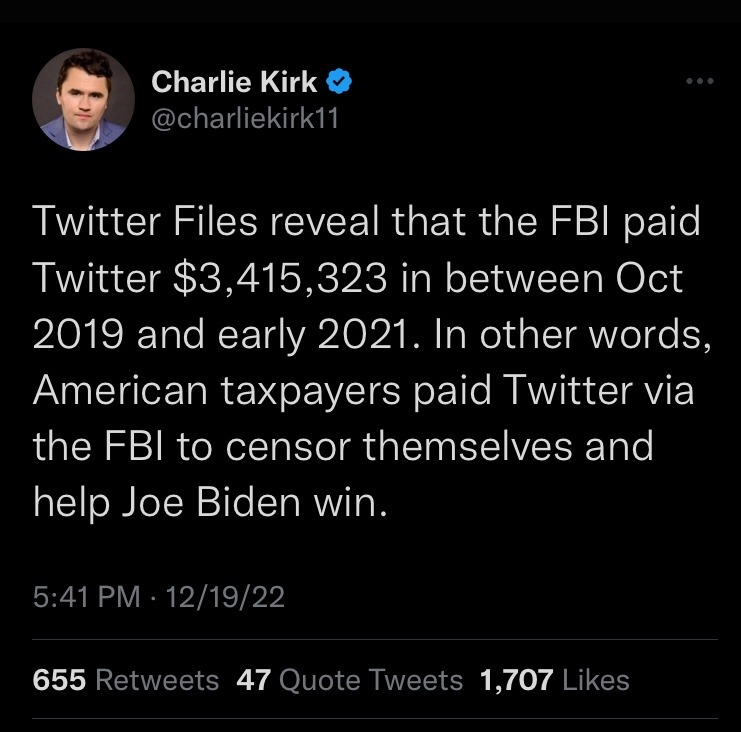