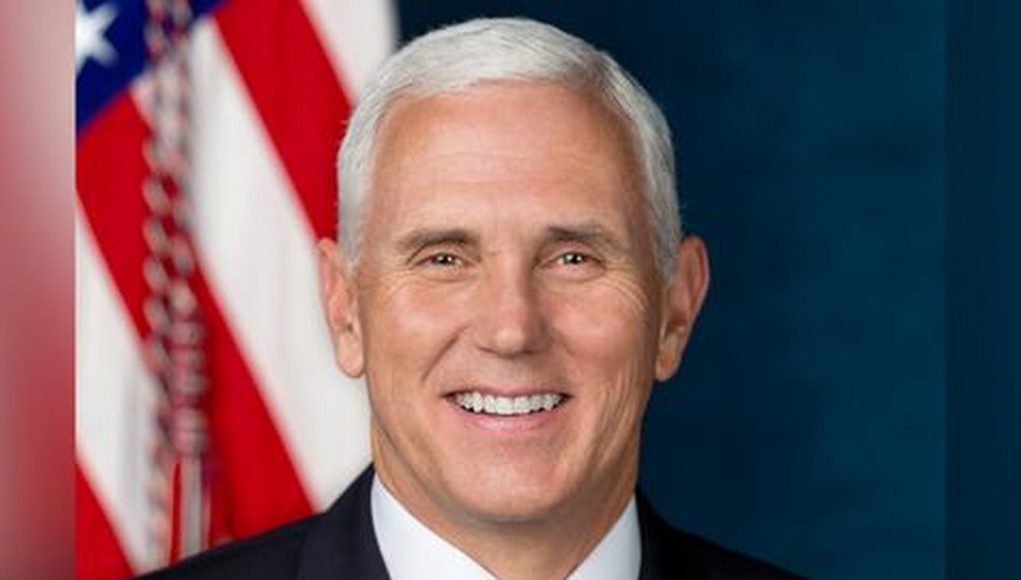 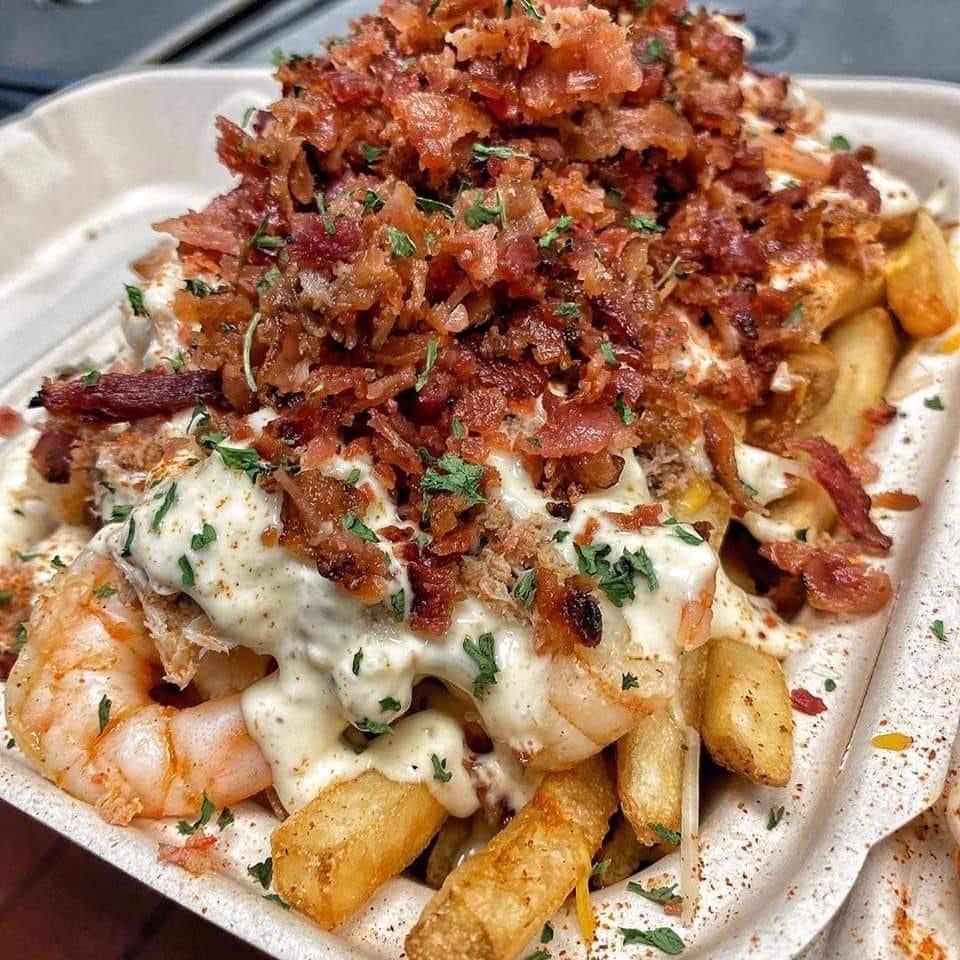 Don’t judge and don’t be a hater. If your diet doesn’t allow it, that’s your affair. Is this turning into a food blog after the chili survey yesterday — and now this? I know, it needs more bacon. You can eat it with a fork if you want to, but fingers work just as well.

I suspect that dueling has gone on between aggrieved males since the dawn of time. Over time, rules were established to regulate (make regular) the practice.

European sword design in the renaissance and beyond gradually tended towards smaller, more dextrous blades. People are less impressed by backswords, sideswords, smallswords, and rapiers because they aren’t as intimidating and crude as medieval swords. An aspect of this may be the sense of civility and refinement being attached to things from beyond the medieval period. To me, sabers brought a sense of going at each other with meat cleavers, not to first cut, but to a finished argument

The 1796 light cavalry saber (below) is a 33-inch cleaver, mass-produced by numerous warring armies with only slight variations.

You don’t really grasp just how massive these sorts of hussar swords are until you see two guys trying to chop each other apart with them. The blades are half as long as their bodies, almost as wide as their hands.

Pistols were used as well as they came into common use, often produced in matched sets for the purpose. The practice has been outlawed but it was a matter of aggrieved and often slandered gentlemen to deal with personal offense. 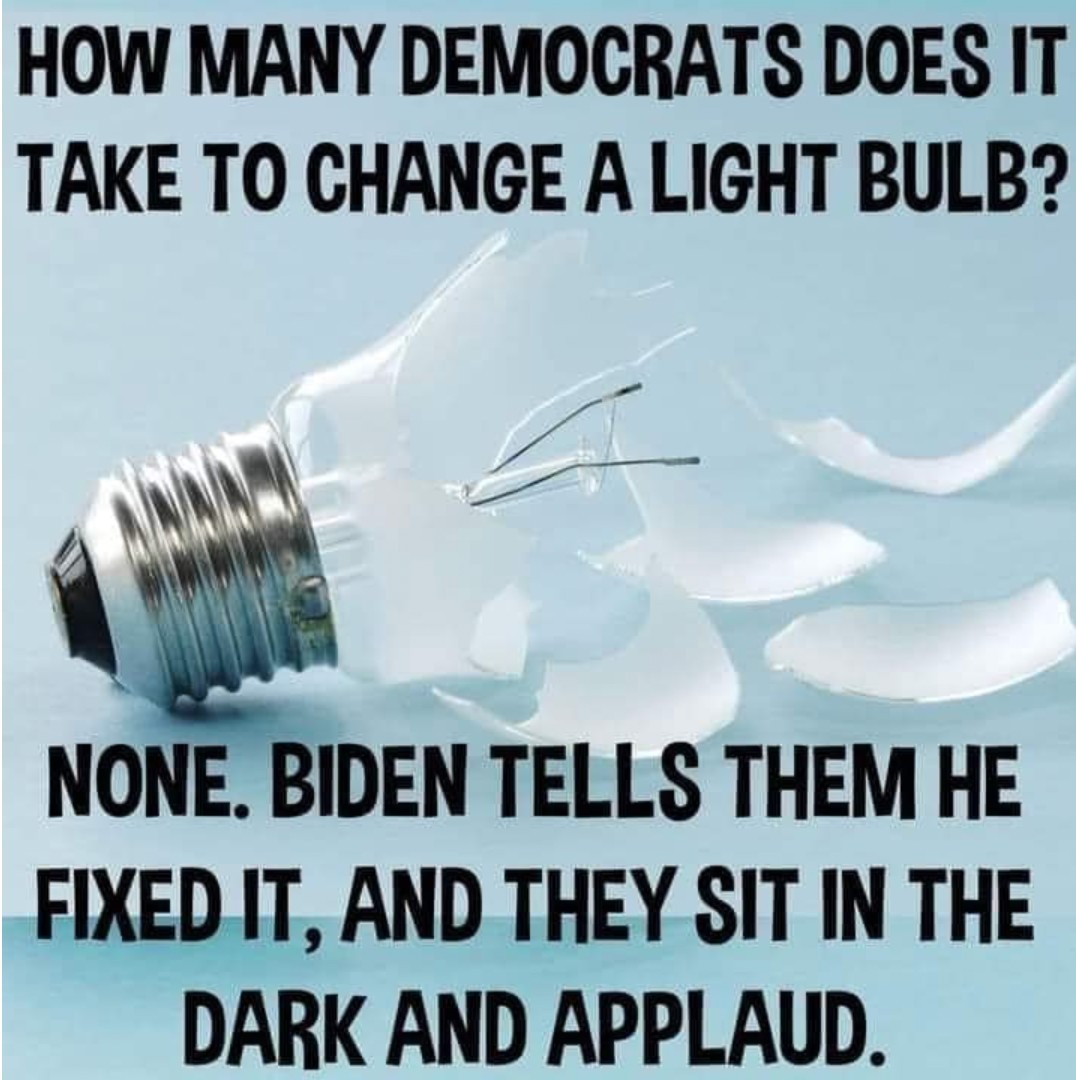 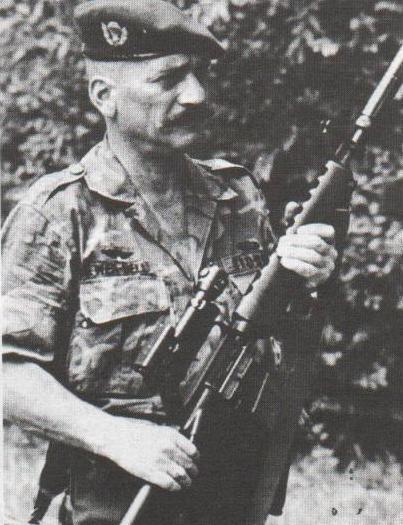 He was an OSS operator, government-sanctioned heroin smuggler, creator of the famous SIONICS line of firearms suppressors, gun-for-hire for a variety of South American dictators, and co-owner of Cobray Firearms. He died under suspicious circumstances in 1983 shortly after receiving a check from Hustler Magazine founder Larry Flynt for $1,000,000. That’s back when a million dollars was a lot of money. Today it’s just a house.

The Swedes can be a Strange Lot

A Swedish police officer equipped with experimental body armor (wearing sandals with socks) and holding a K –  in need of a magazine, 1970. 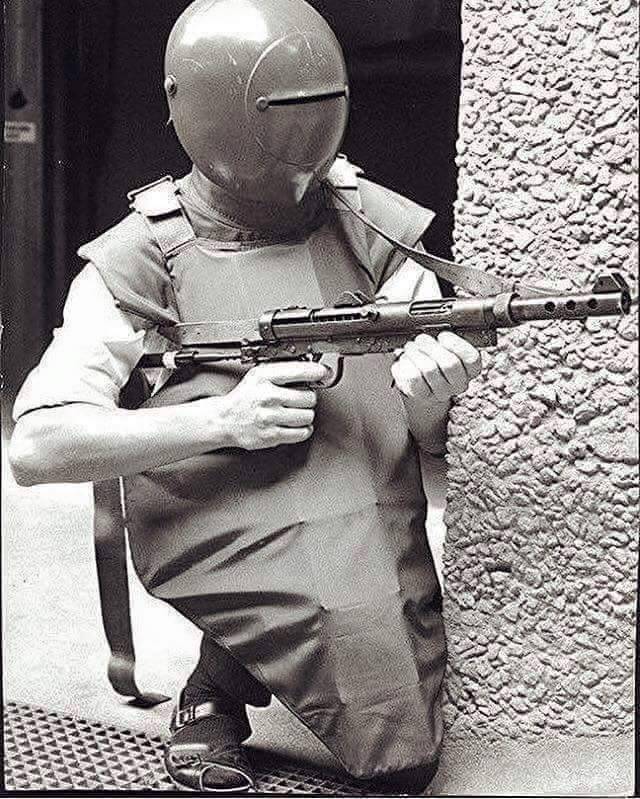 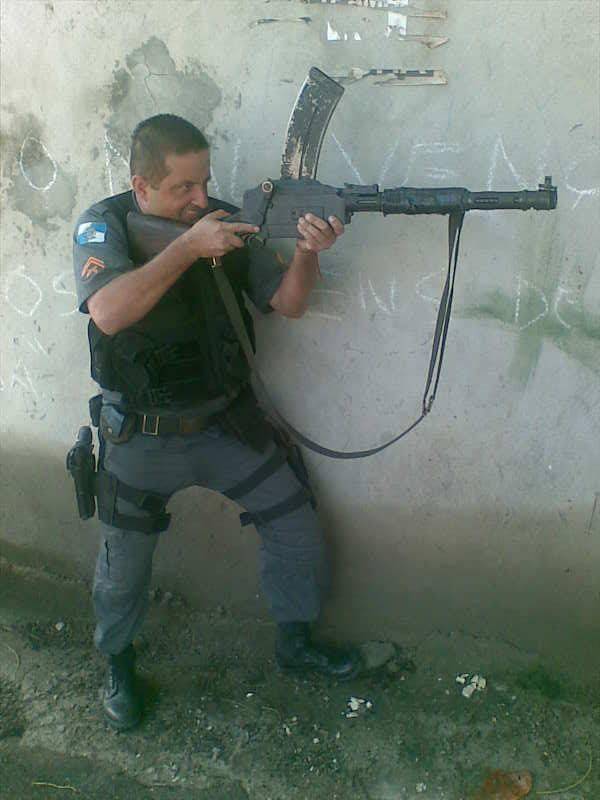 * Pense – He’s running in 2024. “And what did he do? From the Birx book, the Kushner book, the WashPo book, and every other of the insider accounts we have so far, he provided cover to Anthony Fauci, Deborah Birx, and Robert Redfield in their drive to convince Trump of lockdown orders, and then protected the lockdown crew in their national drive to push controls long after Trump had lost the faith. Later, he stuck the knife in deeper and then bailed.” To me, Pense is every bit as trustworthy as Mitt Romney and Liz Cheney.

* The ideal subject of totalitarian rule is not the convinced Nazi or the dedicated communist, but people for whom the distinction between fact and fiction, true and false, no longer exists.

* A mundane report on the War in Ukraine from BBC with a clickbait title. The war drags on.

* Advances in surveillance technology enable states and private actors to surveil almost anyone, anywhere in the world through their mobile phones. Autocratic regimes, which include the USA, increasingly use spyware to spy on citizens, neutralize political opposition, and suppress dissent. The insertion of digital currency to replace “paper money” is likely the next move.

This day in History (h/t Jules) 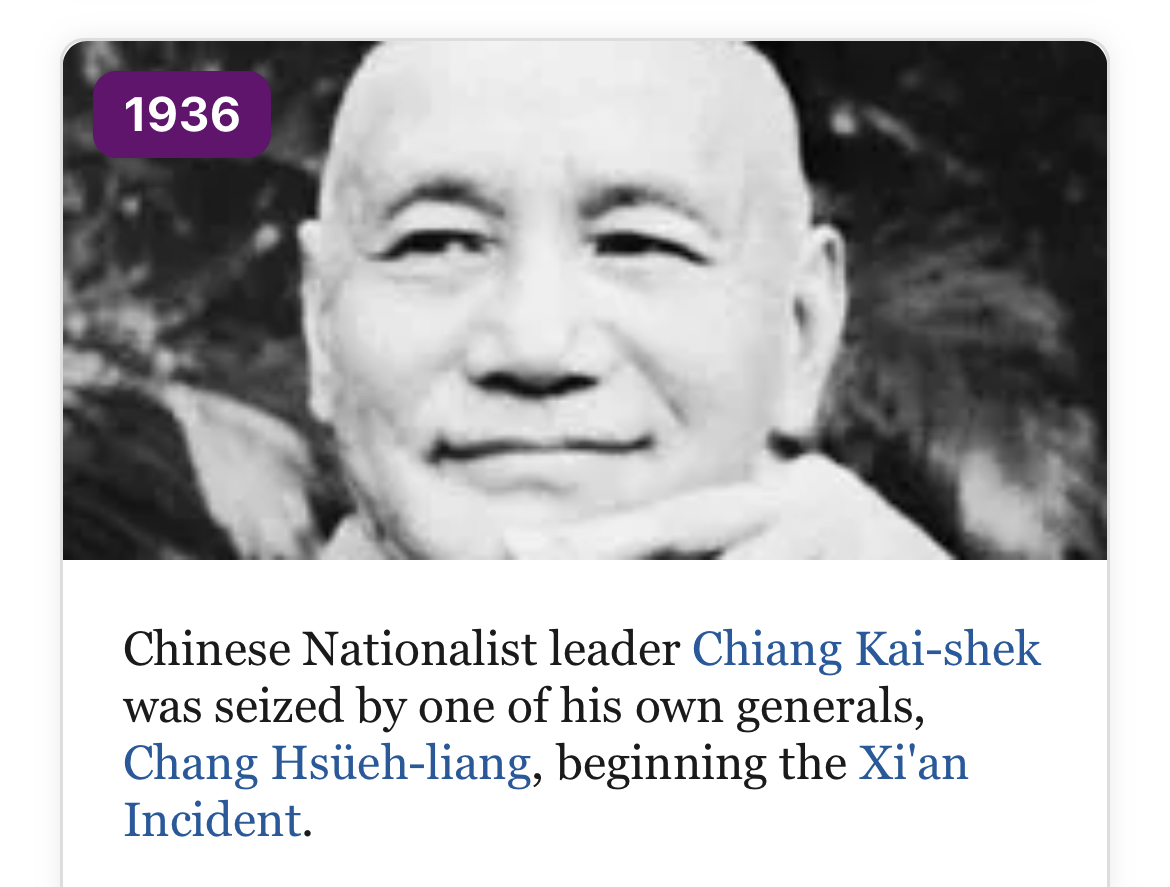