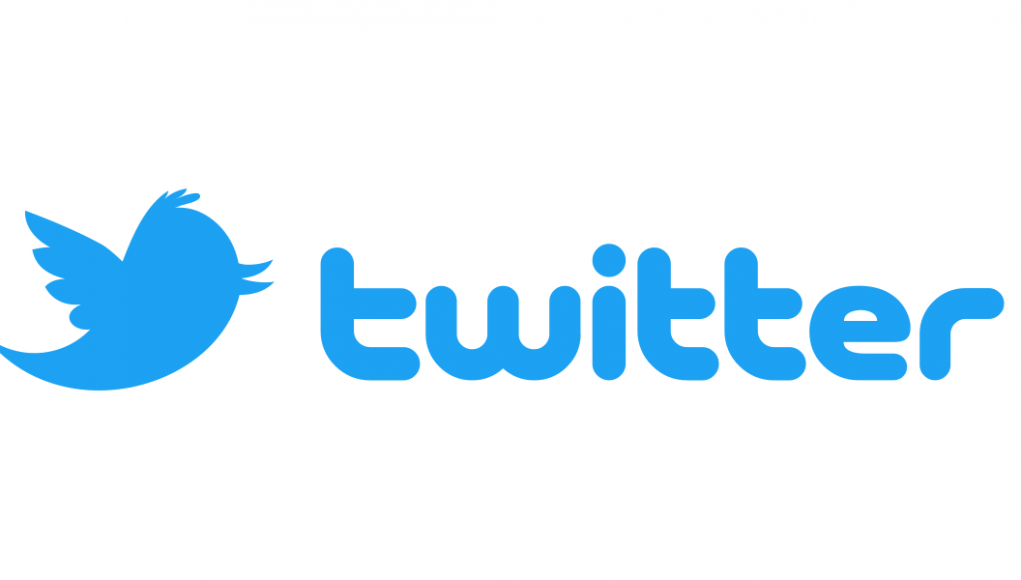 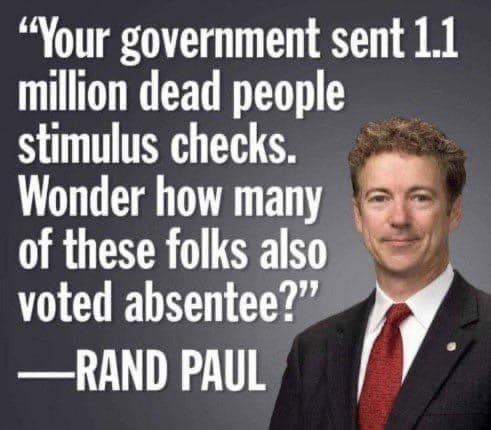 * The Ukraine Immigration Problem in the UK –  Unfortunately there is no free lunch – anywhere, ever.

* Russia – Vladimir Putin will not hold a year-end press conference for the first time in at least a decade, in what Kremlin watchers view as a break with protocol due to his war in Ukraine. The marathon press conferences are traditionally an occasion for the Russian president to burnish his image, a campy spectacle that allows Putin to play the populist on national television each December. On Monday, the Kremlin announced it would not be holding the press conference this year. There would also be no new year reception at the Kremlin, officials said, possibly a decision influenced by the reluctance to celebrate because Russia’s war in Ukraine has not gone to plan.

* Old Ammo – Earlier this month, Avril Haines, the director of national intelligence, told a gathering of U.S. officials in California that Russia was using up ammunition at a “really pretty extraordinary” rate and faster than its own defense industry could replace it, according to NBC News. Even at the beginning of the war, when Russian President Vladimir Putin ordered the invasion on Feb. 24, his forces have at times used aging rockets and shells despite the risks of ammunition built as long ago as 40 years. Degraded ammunition can injure or kill troops who fire it. “You load the ammunition and you cross your fingers and hope it’s going to fire, or when it lands that it’s going to explode,” the official said. 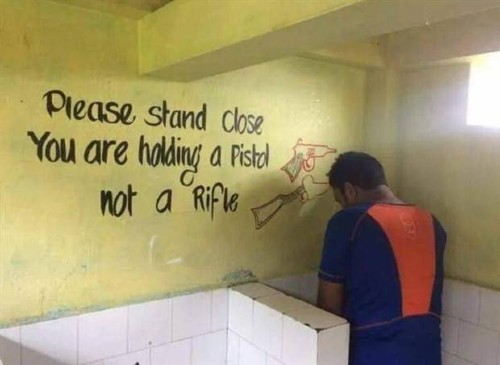 * The handwriting is on the wall… (h/t Frank) This is sort of a public service announcement.

* Twitter has ‘stopped paying rent on San Francisco offices as Elon Musk considers NOT paying severance to axed employees’.  Musk plans to move Twitter out of San Francisco and California.  He is now cleaning out Twitter HQ by auctioning off ‘woke‘ office supplies, such as a massive Twitter bird statue and other thousand-dollar items starting at $25.  The items from the San Francisco office include valuable luxury items, such as a $20,000 espresso machine, a $10,000 vegetable dryer, and a $17,000 braising pan. An ‘@’ shaped planter is also up for grabs, along with chairs, tables, and kegs.