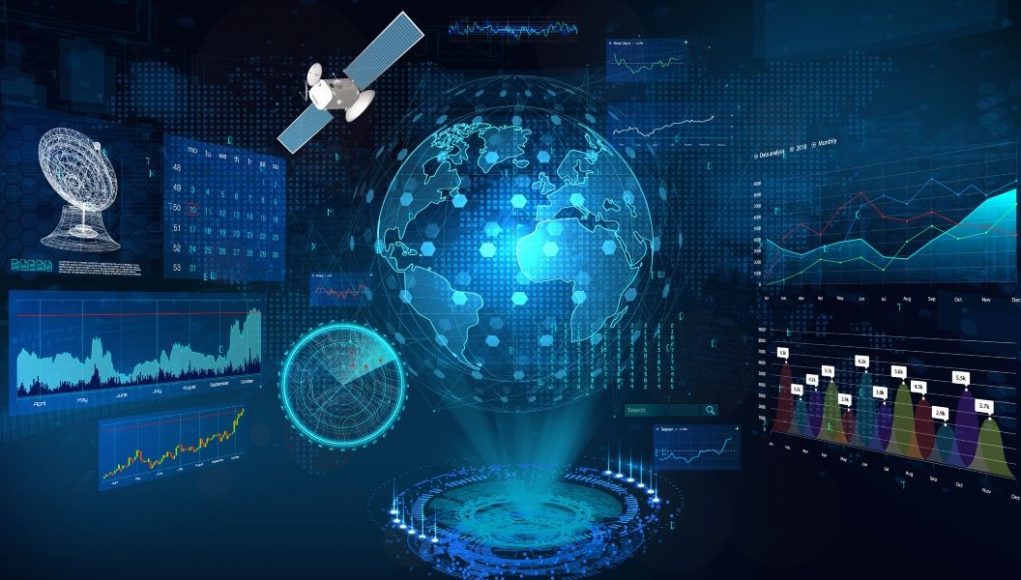 (Strategypage)(h/t Claudio) Before 2022 Russia had a reputation for being a formidable threat as a practitioner of Cyber War. So far in 2022, the Russian reputation as a military power has been much diminished along with its standing as a Cyber War threat. While Russian military activities were widely reported on by the media, much less attention was paid to the similar defeats Russia suffered as they sought to carry out major Cyber War campaigns against Ukraine even before Russian troops crossed the border. The Cyber War defeats continued throughout 2022. Russia had a formidable arsenal of Cyber War weapons and pre-planned attacks, especially against Ukraine.

Like many other capabilities, that reputation was tarnished and diminished during the recent war in Ukraine. For Russia, the defeats were frequent and victory was few in this network battle space. Russian defeats began the day before Russian troops crossed the Ukrainian border and continued during the first months of the war as Russia unleashed most of their pre-planned attacks designed to do maximum damage to Ukrainian networks and Internet-based capabilities. Ukraine knew what its key Internet vulnerabilities were and, with the assistance of Cyber NATO and the major American Internet services and security providers, the Russian efforts were blocked. China, the other Cyber War threat to NATO and the West, took note….By the end of 2021 Ukraine had created a network of half a million software engineers, information specialists and other experienced Internet users to deal with Russian Cyber War attacks as well as carry out information campaigns worldwide to let the world know what was really happening in Ukraine. The Ukrainian efforts were successful and this resulted in Ukrainian attacks against Russian networks and propaganda. The existence of these formidable Ukrainian Information and Cyber War capabilities is another reason NATO is eager to have Ukraine join the EU (European Union) and after that NATO. Ukraine is already a founding member of Cyber NATO.

* Breed’s Breed – San Francisco Mayor London Breed touts a program that many decry as racist and unconstitutional. San Francisco’s Guaranteed Income Program for Pregnant Black Women spreads through California. I find it fascinating that on one hand, liberals encourage black women to kill their babies in utero, and on the other hand, they are funding humans who identify as both negro, pregnant, and female.

* From CDR Salamander – There is one global power that is more than happy to buy oil at market prices and has zero interest in Saudi internal affairs or human rights of any sort – the People’s Republic of China (the Worker’s Paradise). As the US is insulting the Saudis, the PRC is courting them.

For a nation that spent much of the last quarter of the 20th Century exporting one of the most extreme forms of Sunni Islam to the world, the 21st Century Saudi leadership seems to have different motivations – mostly survival in an increasingly divergent future.

* Illegal Immigration – If you don’t think that Mexico, and other South American countries, aren’t emptying their jails into the US you are not paying attention. Pedo Joe has a different take on those democrat voters flooding across the borders.

* Your question of the day (besides how you like your chili – from an earlier post) is this: (1) Do you believe that the US Constitution has already been terminated? (2) Does the US actually have a two-party system?