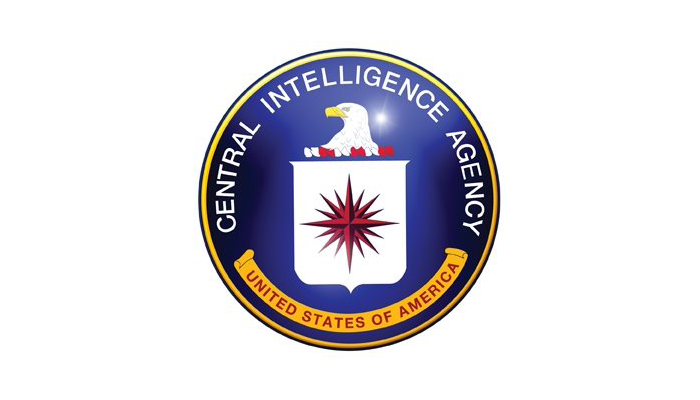 Facebook
Twitter
Pinterest
WhatsApp
Enforced nudity and loud sounds are not ‘torture.’ Waterboarding is a practice that EVERY pilot in the US military, most intelligence officers and special operators go through in SERE School. To say that doing the same thing to terrorists constitutes torture is absurd. US Army Ranger school is an exercise in starvation. They send you into the field for a month with one meal-ready to eat. At BUDS during Hell Week arduous physical activity and sleep deprivation are the norm. Is that torture?

The “shocking revelation” that we do nothing more to terrorists than we do to US service members in training is “shocking” in a different way than the mainstream media thinks that it is. Terrorists are not US Citizens nor do they have constitutional protections. That’s why we housed them in Gitmo…so they wouldn’t touch US soil and wouldn’t be entitled to them.

Any activity that thousands of young Americans go through as part of routine training can not fairly be classified as torture. Unless you are a rich pampered, twinkle-toes, gay, progressive member of the mainstream media or part of the privileged class that have nothing better to do than “occupy”. When missing supper is a crisis, then I guess just about anything (like having to sit in coach on an airplane) constitutes “torture”.


When CDR/Senator John McCain was a POW the North Vietnamese repeatedly broke the bones in his arms. That’s not what the CIA did.


CIA made mass murderers ‘uncomfortable’. And that is equated to genuine torture? Really? We didn’t sew living terrorists up inside pig’s carcasses and bury them alive for an hour or so to make them think that they may not be getting those promised virgins. Forcing them to listen to Madonna and Brittany Spears may not be their cultural thing, but it’s not torture (in the classic sense anyway).

GIVE ME A BREAK

Yes, the CIA did deliver terrorists into the hands of those from other nations who were a bit more strident in their interrogations. All they did was return wanted persons to the countries who wanted them.

The White House and Congress charged the CIA to carry out these urgent first responses to 9/11 to avoid future attacks. Today they are viewed in a different light.

“In the wake of the Sept. 11, 2001 attacks, lawmakers urged CIA to do everything possible to prevent another attack on our soil. But as our successes grew, some lawmakers’ recollections shrank in regard to the support they once offered. Our reward, a decade later, is to hear some of these same politicians expressing outrage for what was done and, even worse, mischaracterizing the actions taken and understating the successes achieved.

I’m confident that my former CIA colleagues still on the job will do what is necessary to protect the nation from new Islamic State and continuing al-Qaeda threats. But in the back of their minds will be the nagging thought that, as they carry out legal, authorized and necessary actions, they may be only a few years away from being criticized and second-guessed by the people who today are urging them onward to the “gates of hell.”

Heard enough of the political spin by those who demanded post-9/11 we “do anything” — and were fully briefed on what that entailed — yet now seek scapegoats? http://www.ciasavedlives.com