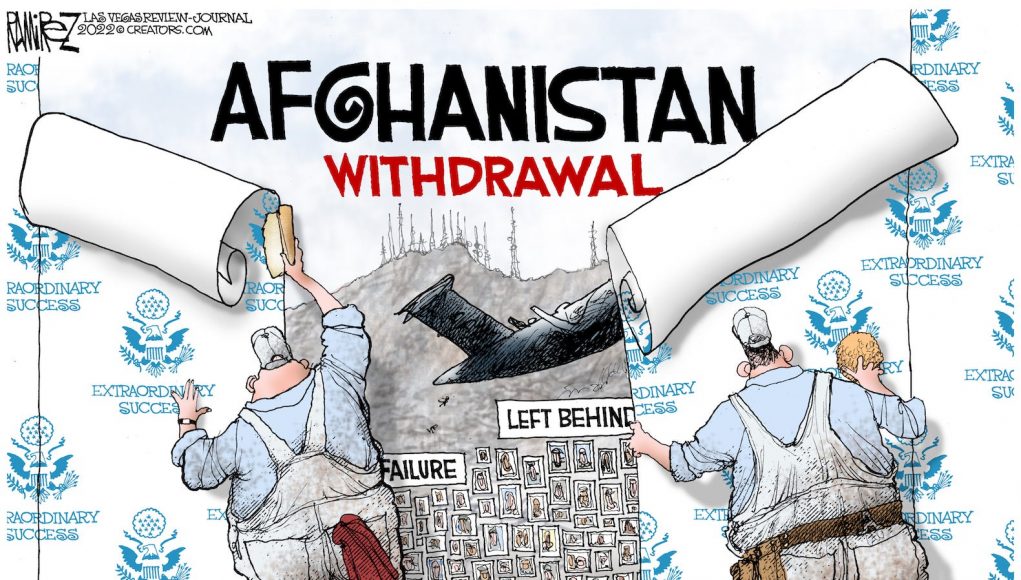 At 624 miles, the Texas-Oklahoma border is the longest interstate border between any two states. Next is the California-Nevada border, which is 604 miles. 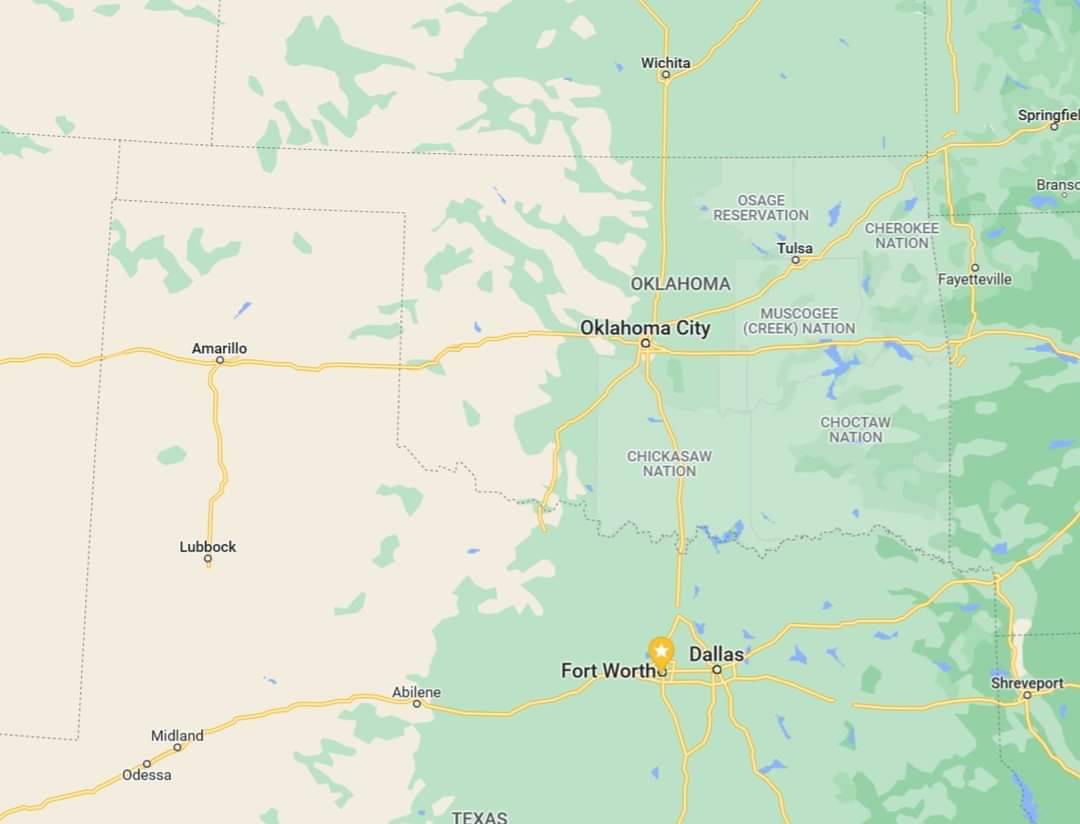 You don’t get this kind of pointless information anywhere but Virtual Mirage.

That’s what the headlines read and I thought to myself, who would cancel a gun pride event? They’re so popular and open to everyone in America. 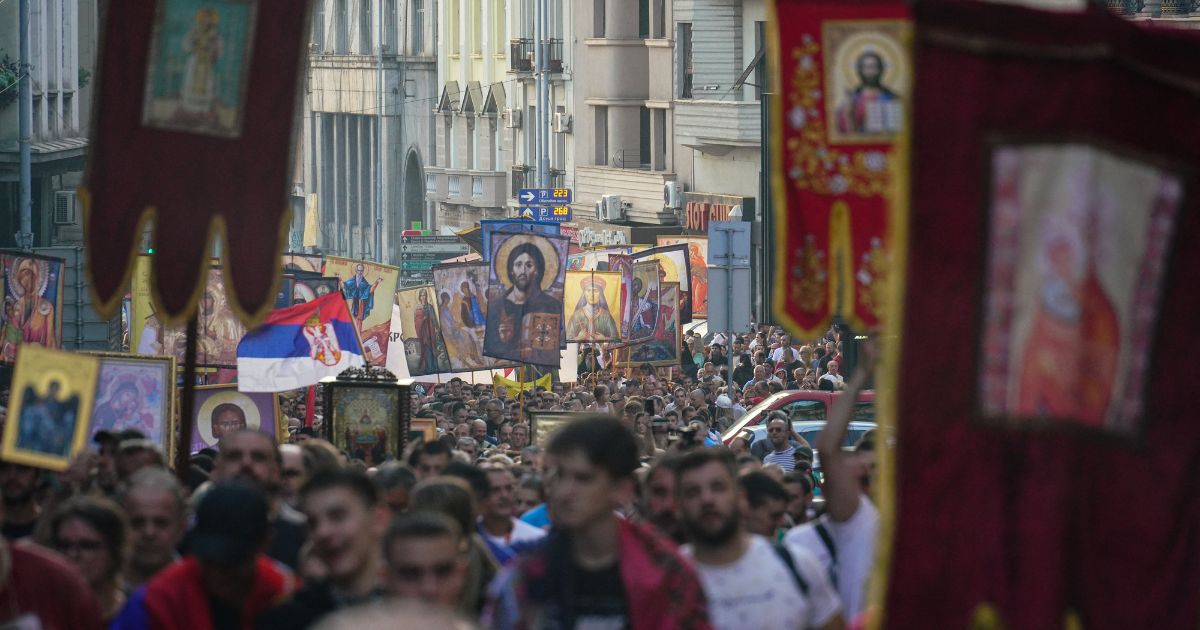 Then I read more closely. I believe we have something to admire in the thousands of Serbian Christians who protested against a massive LGBT “pride” event planned in their country — Christians who were not afraid to boldly declare that “we don’t give up holy places,” as one sign professed.

The protest was held in the Balkan country’s capital of Belgrade on Sunday and organized by opponents of a “Euro Pride” event that was scheduled to take place in the city in September.

* I’m still outraged about (1) sending Americans to the worthless and pointless Afghan meat grinder; (2) the hundreds of billions spent for the sake of spending that enriched Congress and their donors; (3) the shameful withdrawal.  My outrage is pointless because I can’t do anything about it but still, it remains.

* According. to the Washington Free Beacon, ‘More than 1.1 million incarcerated individuals received COVID-19 stimulus checks, totaling over $1 billion dollars…Roughly 163,000 of those recipients are individuals serving life sentences without the possibility of parole.’

* “A life with God is not immunity from difficulties, but peace within difficulties.” – C. S. Lewis

They all stood beneath the cross, enemies and believers, doubters and cowards, revilers, and devoted followers. His prayer, in that hour, and his forgiveness, was meant for them all and for their sins. (your sermonette)

* (Gateway Pundit) Trump built up the strategic petroleum reserve by purchasing gas when the price was low. Only to see Joe Biden deplete the reserves as part of his failed energy policies. The welfare of the nation is never a concern to people on Bejing’s payroll.

* Democrat Party Operatives invade New Jersey. I’d think that there were more than enough democrats to ruin a party there – and just when you think there are enough, more come.

* That’s right, it is International Worker’s Day Weekend. Raise your fist in solidarity with communists everywhere.  FJB and the collectivists in the USGOV. Just have the BBQ and enjoy the day off. Winter is coming.

* Meanwhile, this music video captures the LA vibe. Then there’s this one from 41 years ago. Seems like yesterday. Damn, I’m old.

* Did the FBI leak any pictures to the NYT of their Epstein island raid? That’s all you need to know about the FBI. 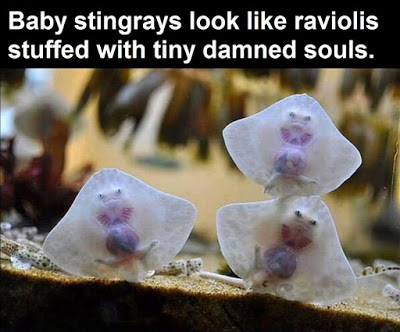 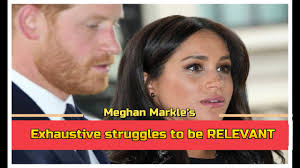 Not a day goes there is something that worms its way into my news feed about the cuckolded former Prince Harry and his spouse, Meghan Markle, a fish-wife extraordinaire.  I don’t care that she’s part negro. Heck, Barack Obama, FJB’s favorite president is half negro.  Who cares? Yet she dredges up racism every single day for public consumption as she weeps out her very long list of grievances.  It’s interesting that in their pleadings of poverty, the outcast couple still forks over millions for publicists. She could get more publicity if she went tranny and displayed her surgically altered self for a tabloid – hint Meagan – $$$. Maybe a book deal, Tierra to Tranny:  The Meghan Markle Story. One thing is certain, the Queen wouldn’t hate (whatever her pronoun is) MORE than she does now. I’m sure that good time Harry would be cool with it.

I’m not fond of the Real Housewives either but former housewife, Bethenny Frankel, unleashed a furious tirade against ‘sanctimonious’ Meghan Markle – accusing her of ‘mimicking Princess Diana’ and comparing her to a former Real Housewife who’s left the show ‘but won’t stop talking about it’. Bingo!

A Wet Year in Pakistan 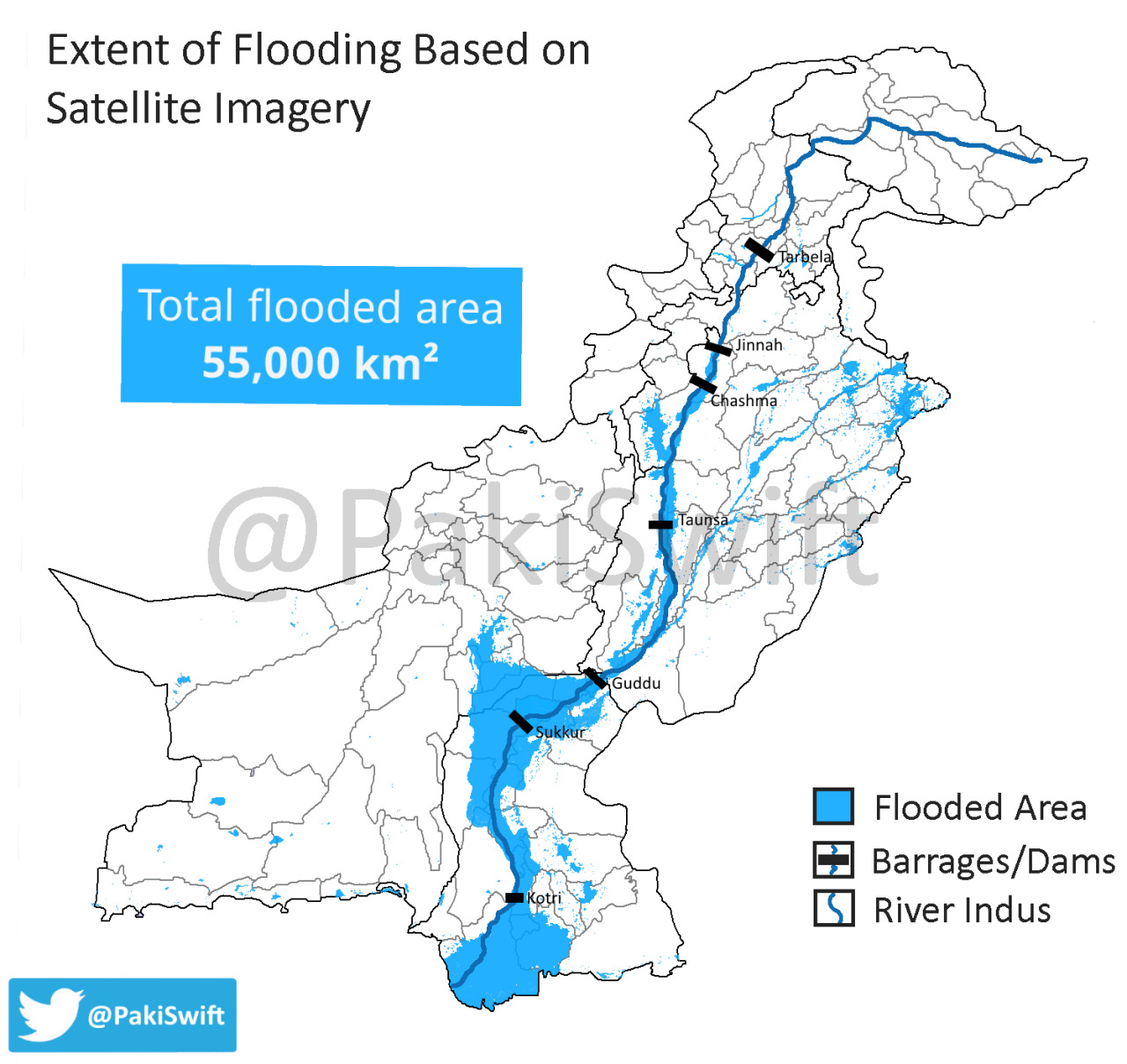 The Upper Sindh is the most badly affected, with the Indus swelling into what looks like, a 100km wide lake.