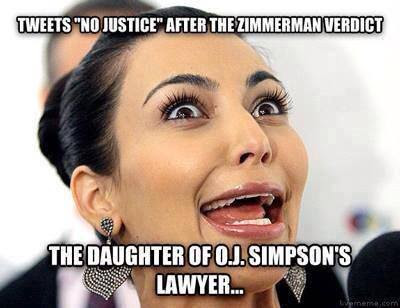 Keeping up with the Kardashians…

The whining and sniveling and unearned privilege of some as portrayed on reality television programming is sometimes so out of pace with “life” that you can’t help but wonder what the spoiled, indulged punks really think. And then comes Twitter…
***

People tell me (all of the time) that there is a difference between National Socialism (Hitler) and Utopian Socialism (Obama). Perhaps the biggest difference would seem to be that Hitler managed hope and change better than Obama did and destroyed Germany far more completely than Obama is managing to damage the USA. But both were/are socialists bent on spending somebody else’s money. Both were thugs with thuggish friends in office.

At Race for Justice today, we find a timely (and timeless) reminder that history repeats itself, and that those who fail to read and understand it are doomed to repeat it. As “Race” puts it in his discussion of the Coolidge Administration, “Deja Vu all over again”.
***

While performing in Quebec City on July 14th 2013, Stevie Wonder reacted to the not-guilty verdict in the George Zimmerman trial that followed the shooting of Trayvon Martin. He declared that he will not perform in Florida as long as the Stand-your-ground law isn’t revoked there, or anywhere else in the world with such a law.

There is no word yet on whether he’ll still perform in Chicago where there were 849 shootings in the first 6 months of 2013.
I heard from a friend in Chicago who told me that the Windy City is considering deploying the Illinois National Guard at city parks to help curb the violence that people experience there. The City that Built Obama is one of the most dangerous in the nation. The City has very tough laws that ban private ownership and carrying of firearms. When guns are outlawed, only outlaws will have guns… Meanwhile, in states with open carry laws, crime is down across the board. And in Florida (as of almost two years ago), there was one less burglar, Stevie. –Put that in your crack pipe and smoke it.
***
Woodsterman (Odie) didn’t post this, but I suspect that he wishes that he did… 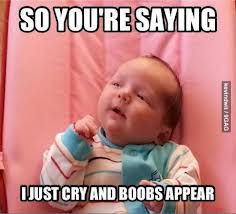 ***
C. W. Swanson (the Daily Time Waster) suggests that for once, Obama may be right! 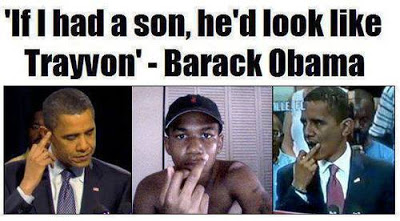