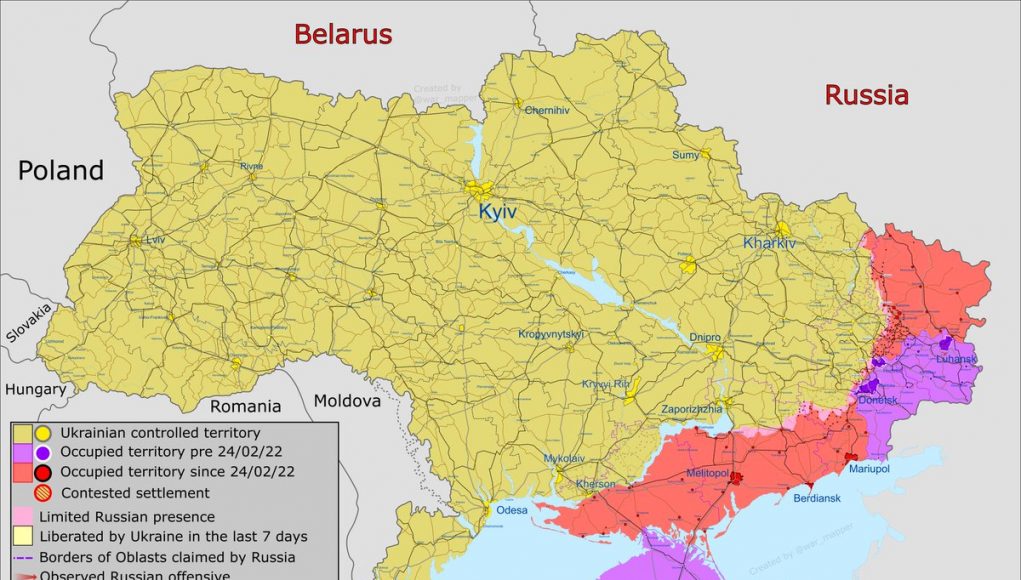 The US is using it as a replacement for the US-Afghan War and funds can be laundered back into the hands of the permanent Washington administrative state (Swamp). Some weapons and technology can be demonstrated for the benefit of Beltway Bandit who are eager to peddle their wares. The Russians aren’t selling anything to anyone anymore.

The armchair general in me finds it all very interesting.

I participated (the company did) in evacuating high-value Ukrainians early on. Then we shifted directions.

This article from Radio Free Europe/Radio Liberty reflects the desperate state of affairs that the Russian Army in Crimea faces. You never know how much of this is propaganda but it has a ring of truth. The Russians have had significant difficulty supplying their field army in the Ukrainian Theatre of Operations since the first week of the war when Russian soldiers began looting food to eat. They were burning the reactive armor from their tanks to keep warm when the fuel ran out. That was a year ago. 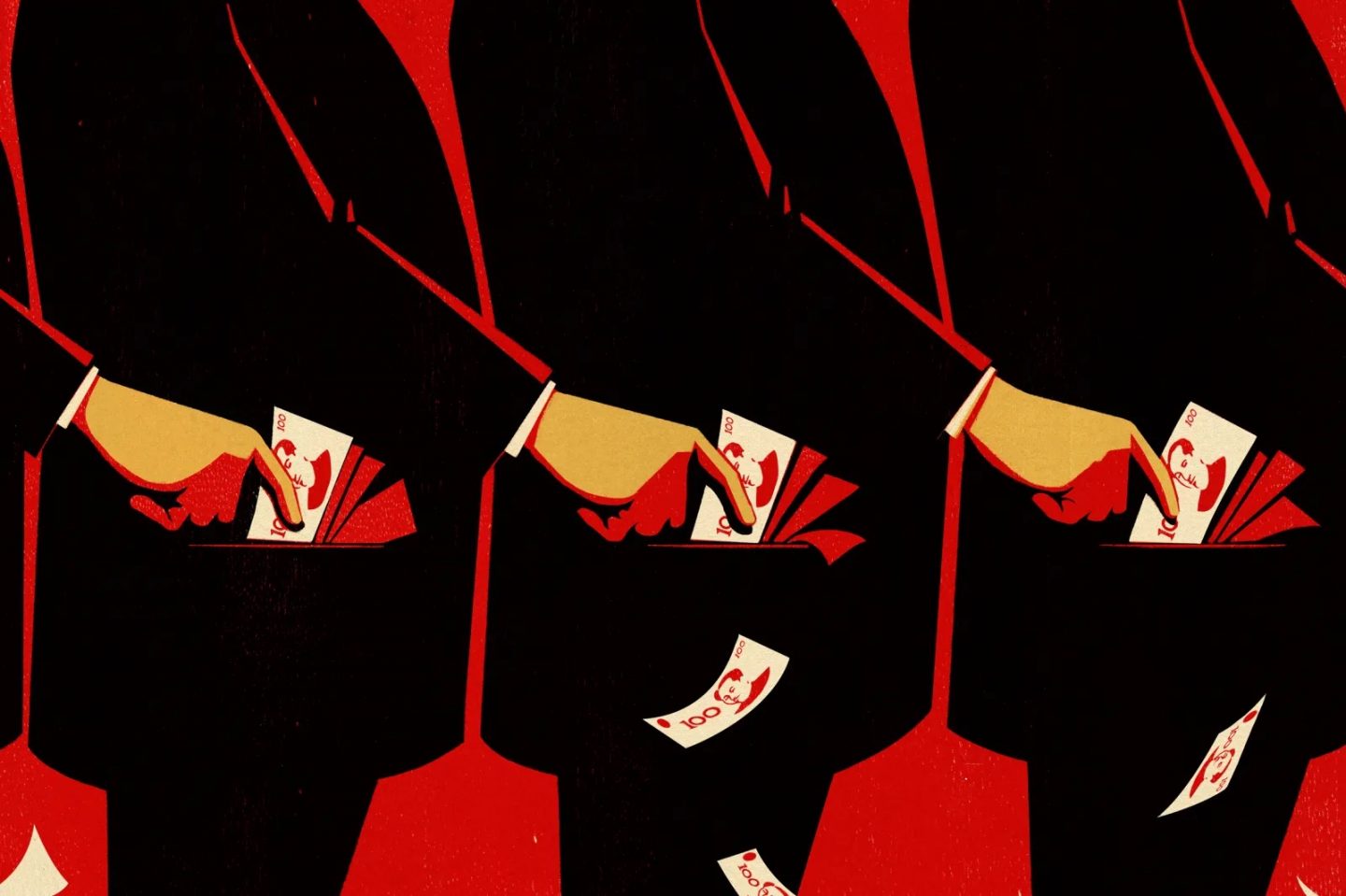 H/T Claudio for the Strategy Page reference.  China aimed for world domination in as many manufacturing industries as possible. China was still hobbled by a lack of domestic engineering skills that enabled the development and production of high-tech items like aircraft engines and many other key components of world-class military and commercial aircraft. They made up for that lack of innovative skill through an effective espionage program. Where roadblocks existed, they bought politicians like the Biden Crime Family. Old Pedo Joe just wanted 10% of the take. Is that too much to ask?

The Chinese government founded COMAC (Commercial Aircraft Corporation of China) in 2008 by merging several smaller aircraft and component companies. COMACs first product was the ARJ21, a 90-passenger regional airliner powered by two General Electric jets. The experience with the troubled ARJ21 airliner led COMAC to begin production and further development of the C919, which made its first flight in 2017. Seen as a cheaper competitor for the 737 and AirBus 320, it encountered even more problems than the ARJ21. As of mid-2022 only seven development aircraft have been built. This included accusations of stealing technology and manufacturing techniques so that China could produce key components in China and claim they were Chinese-developed. The Chinese espionage effort was discovered in 2015 and arrests were made. This sort of thing is nothing new but in the case of commercial aircraft, it limited export sales. It also made several smaller Western aircraft manufacturers rethink deals with China for co-production. This espionage was one reason why America implemented sanctions and trade restrictions against China in 2018.

Originally designed to sell for about half what 737s and A320s cost, fixing all the problems encountered has increased the cost of the C919 to the point where it is nearly the same as the 737 and A320. COMAC already has orders for over a thousand C919s from Chinese airlines but greater profits only come via export sales. Artificially lowering the price to gain sales is illegal according to the international trade agreements China agreed to in order to gain access to major export markets. The Chinese industrial espionage efforts will further limit export sales. Undeterred, COMAC plans to eventually dominate the world market for narrow-body airliners like the 737 and A320. COMAC is planning on developing larger wide-body airliners as well and by the middle of the century be a major competitor for Boeing and Airbus. The only way they can achieve this goal is through the theft of trade secrets and outright espionage. 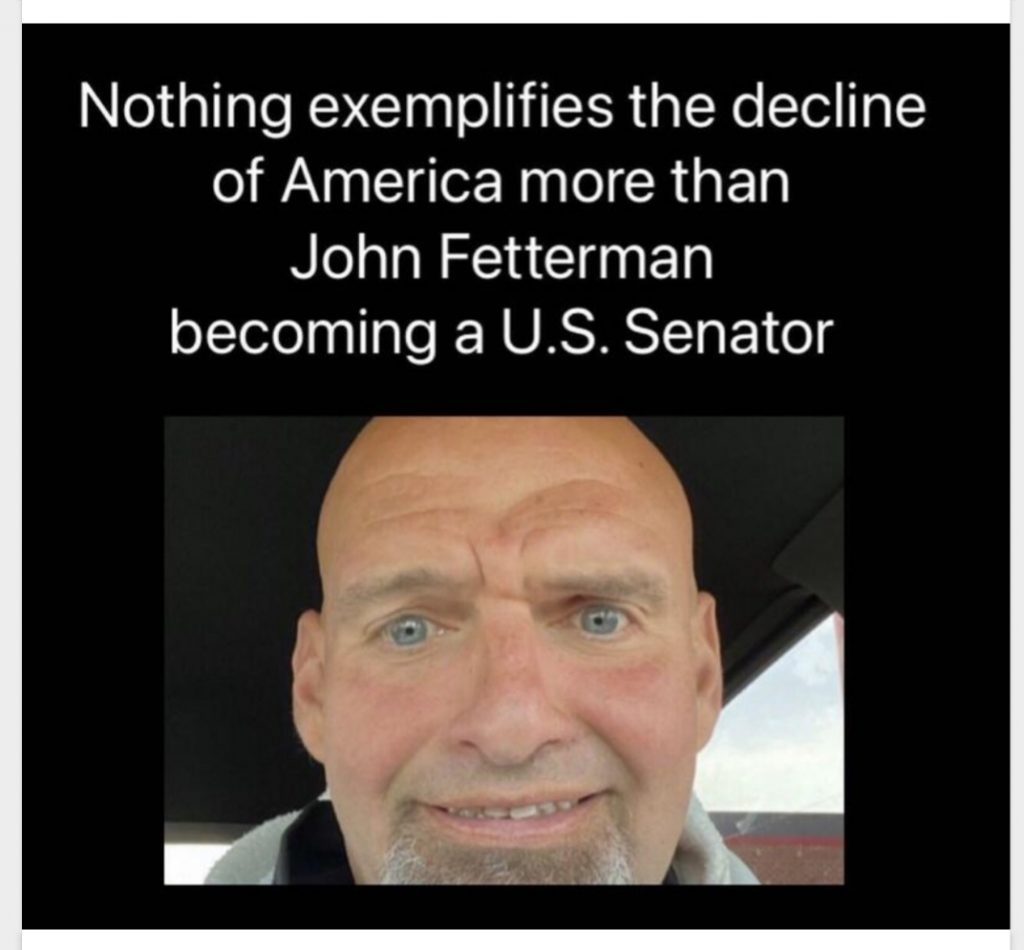 * ‘Twitter Files’ fuel suspicions that FBI tipped the scales for Biden in 2020. The Secret Police serves the permanent American administrative state. There should be no surprise there. President Trump wanted to disrupt the DC Swamp and the Swamp struck back.

* JJ Abrams announced that he’s working on a new Black Superman film. Of course. It makes sense. I’m sure that it will be woke.

* In Arizona – 2022, it didn’t matter who cast what vote. It was/is blatantly obvious to EVERYONE that they were gonna keep “counting” until the democrats won. If you believe otherwise you are either 1. Literally in on the crime or 2. One of the most naive people to walk the earth.

Those are pre-plague numbers. You know that they are much lower now.

As a public school teacher: PLEASE homeschool. Get your kids out of this system. It is so broken.

This usually leads to either chaos where kids do whatever they want and nobody learns, stuff gets broken, and kids get hurt, or an authoritarian-style classroom where everyone follows the same rules, with no exceptions. The middle ground can happen, but it’s extraordinarily difficult with large classes. These teachers, honorable as their intentions are, have been set up for failure.

Again, not that it can’t be done or that diverse classrooms can’t work, but the larger the group the greater the need for a uniform set of rules that everyone follows.

I want my students to be able to go to the bathroom when they need to, eat when they’re hungry, and learn at their own pace. But that doesn’t work in the public school setting.

Public schools as we know them today are a modern experiment and one that has utterly failed. 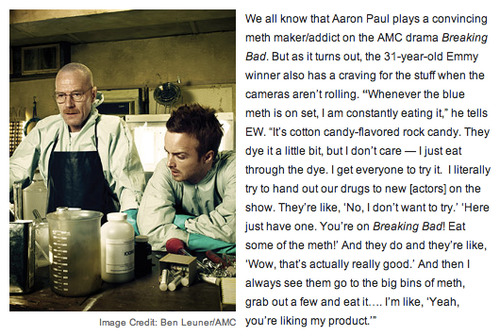