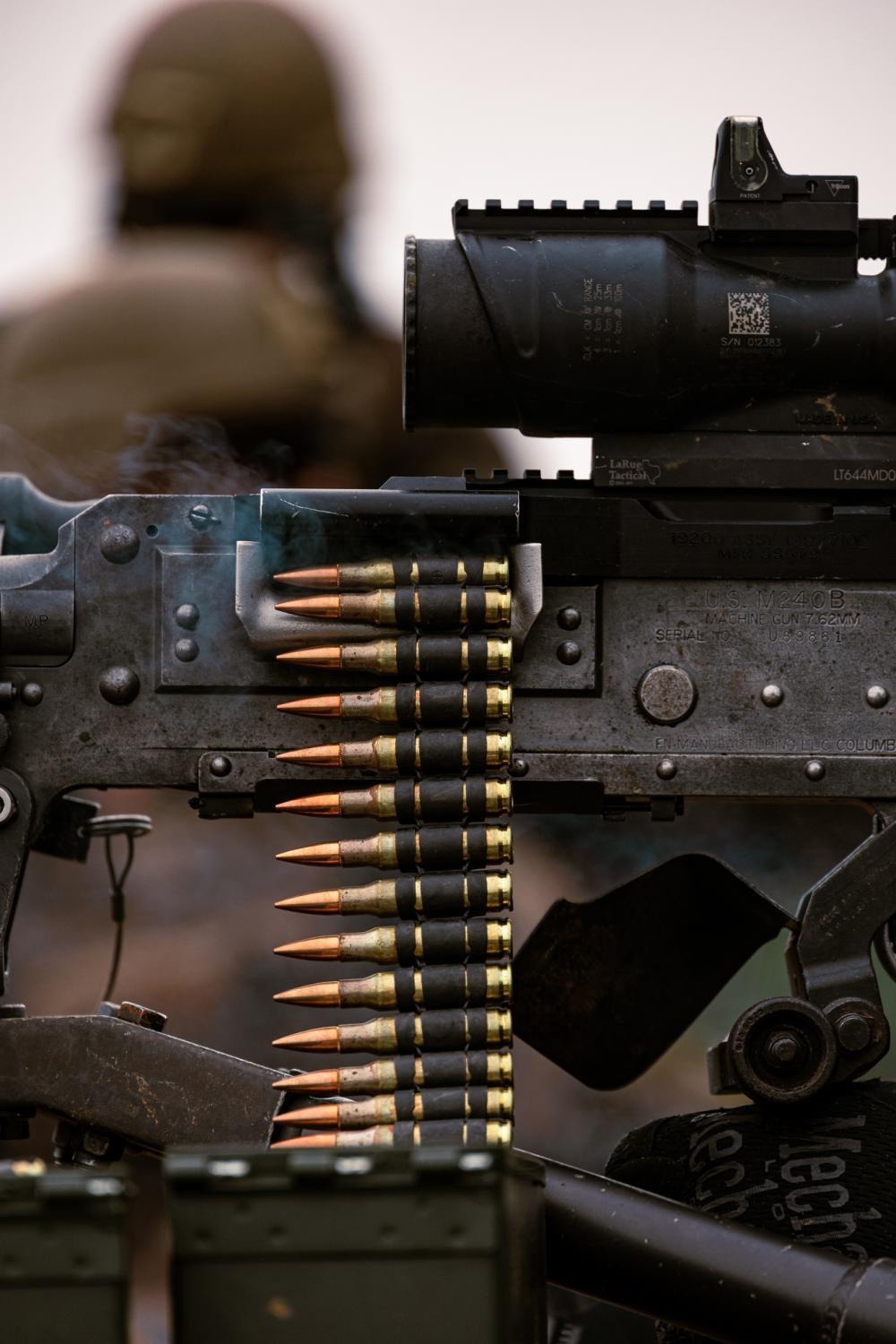 Fashions change with the seasons. They just do. 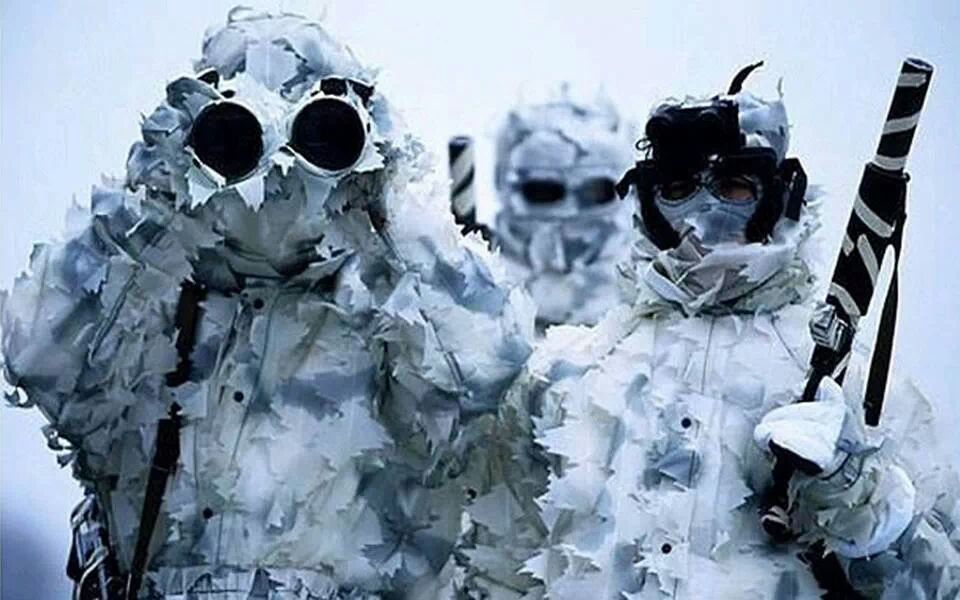 Arizona Treasurer Kimberly Yee said in a statement that the state treasury’s Investment Risk Management Committee (IRMC) began to assess the relationship between the state’s trust fund and BlackRock in late 2021.

“Part of the review by IRMC involved reading the annual letters by CEO Larry Fink, which in recent years, began dictating to businesses in the United States to follow his personal political beliefs,” Yee wrote. “In short, BlackRock moved from a traditional asset manager to a Democrat political action committee. Our internal investment team believed this moved the firm away from its fiduciary duty in general as an asset manager.

Following this review, the IRMC proposed to reduce Arizona’s Treasury exposure to BlackRock. In early 2022, Yee began the divestment. The office divested over $543 million from BlackRock money market funds in February, reducing exposure with the company by 97 percent this year. At the end of November, Yee said her office’s only direct exposure to BlackRock was in stocks and bonds worth less than a tenth of one percent of her officer’s total assets. 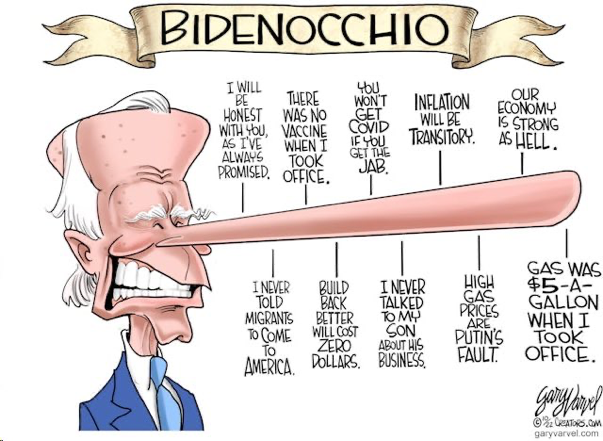 The ancient Himalayan kingdom of Mustang in Nepal has been isolated from the world—until now. The Kingdom of Lo houses priceless relics and traditions. Will a new road to China save its unique culture or destroy it?

Read the story in NatGeo Magazine >> The link leads to a pay wall, but there is quite a bit floating around on the net. 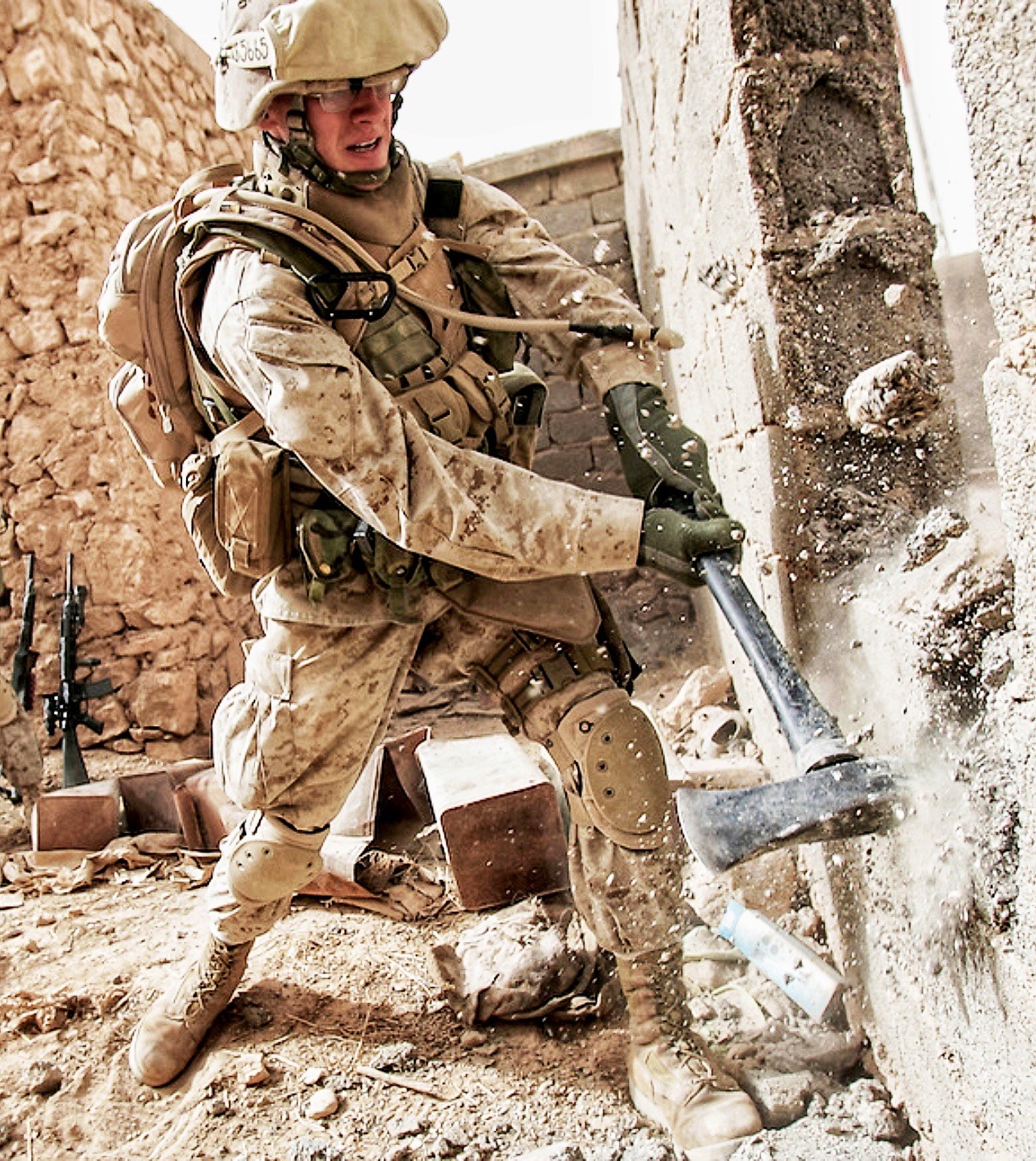 Everybody talks about breaching charges and they definitely have their place, but mud Marines and even more specialized troops often resort to more practical means because you can’t always carry enough demo with you.

Above: A U.S. Marine with Lima Company, 3rd Battalion, 6th Marines Regiment, uses an axe to smash through a wall during Operation Steel Curtain, an operation to clear Husaybah (a city on the Iraq-Syrian border) of insurgents on November 5, 2005.

* Should you scatter brass cartridge casings around your front door to dissuade intruders? Snow messes that up. I shouldn’t have to tell you.

* Democrat voters are said to favor cash reparations to descendants of black slaves. No mention is made of reparations to the Irish slaves or to the families who lost loved ones during the Civil War in an effort to free them.  (shouldn’t black people be paying reparations to the families for freeing their ancestors?). Democrats shouldn’t dip into the tax coffers to do this. They should do it on their own dime. Nothing prohibits rich, white, Dems from forking money out of their pockets. They could start a Go Fund Me page since that company is very woke. Collecting tax money at the point of a bayonet to give to people who self-identify as negros is wrong.

* It would be useful to have a Federal Government that did what Elon Musk did: Release everything and fire 75% of the employees.

* Vladimir Putin is rattling his saber – again by issuing more threats of starting a nuclear war.  He has to do something to entertain the people back home. Discussing Mother Russia being bled white over Ukraine is something he avoids.

* The Attorney General’s release of the transcript of Fauci’s 7-Hour deposition: Fauci, who famously claimed, “I am the science,” could not cite a single study supporting the use of masks throughout the 7-hour deposition and reportedly based “his lockdown advocacy on the observations of a single guy relying on reports from a dictator.”

* The DC Beltway Crowd (pagans all) cry, “Blood for the blood god!”  as they drink their expensive single malt at holiday parties (not called Christmas parties in those circles anymore). Yes, yes, “blood for the blood god” and all, but when you think about it, why would the blood god want blood I mean, he/she/it is the blood god. Presumably, they already have blood. You’re giving them the one thing that by definition they already have in great supply. I hate to apply logic and the Beltway crowd hates me for doing that too. They also disparage me for suggesting that WW3 would be a bad thing. Sigh. I need to go back to Arizona.

* The United States as James K. Polk wanted it: 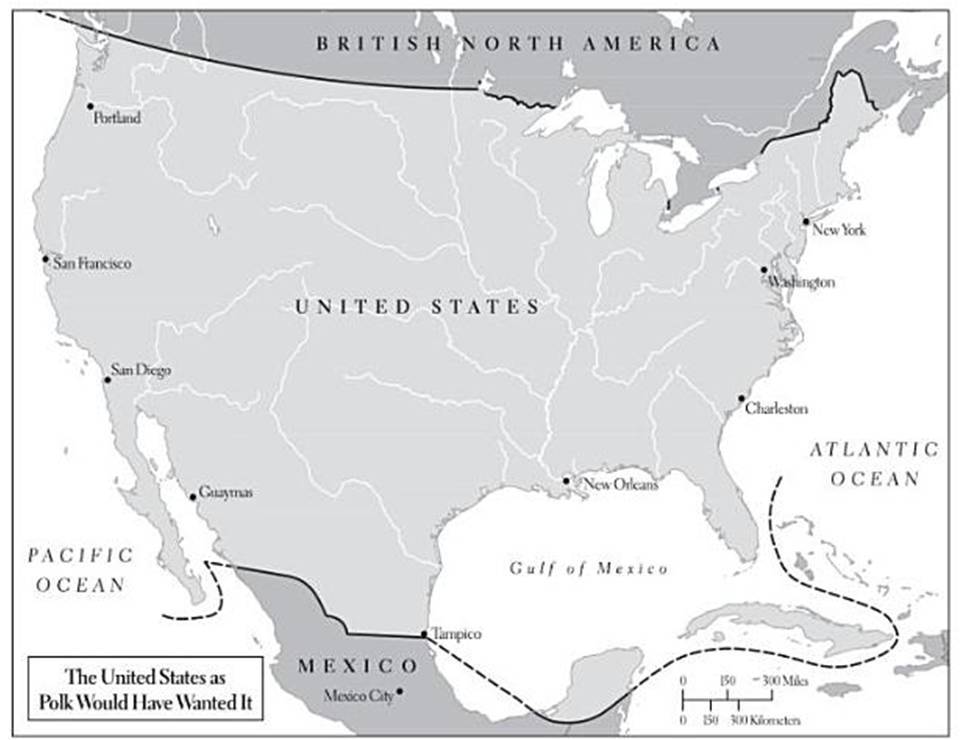 Repost as a Public Service: 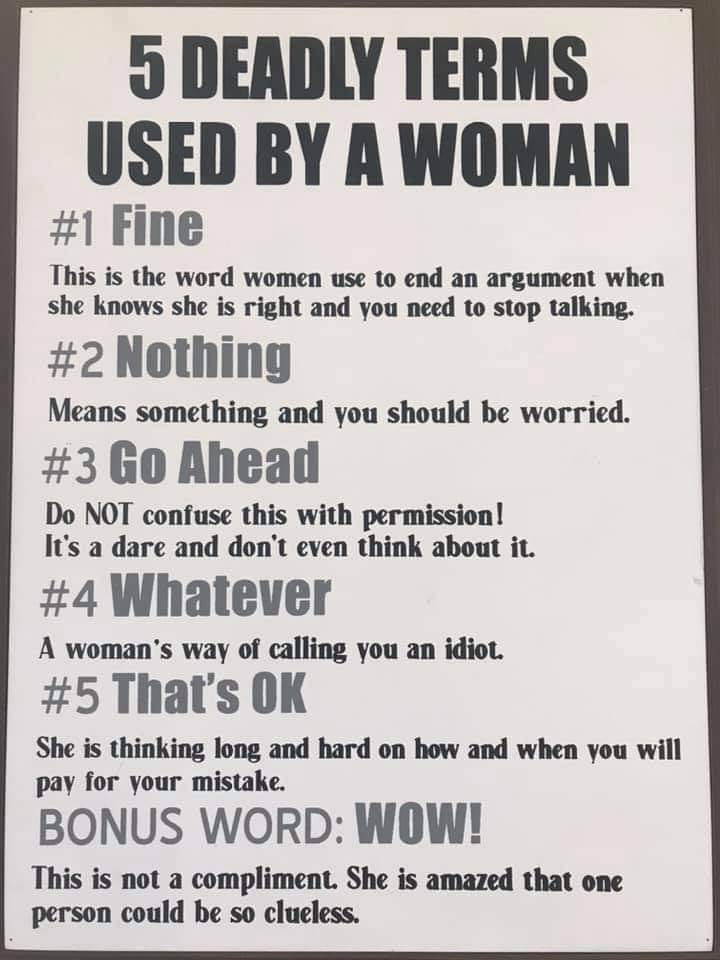