They are a time of great sadness for me. Of bloggers, only Jules gets it. I’ll get through this one. Among holiday ghosts is Francisco (below, right) who I want to

mention as an RIP, tortured for a few days and murdered by members of Cartel Jalisco Nueva Generación – CJNG in Tijuana, Mexico. He was part of my team. I have lost a few over the years. The photo was taken at our Christmas dinner at Taboule in Tijuana not long before his murder. A measure was extracted but it’s never enough.

The stoicism of the ancient Romans and Chinese that sustained their empires through the centuries was due, in large part, to policies that reflected their deep respect for the wisdom gleaned from their study of history. You must ignore the vexing complexity of virtue if you want to survive beyond the gates in a barbarian territory where there are no old men.

The threat of global warming is only a distant and pleasant memory for most Germans. Mainstream German newspapers, magazines, and woke media, who have wholeheartedly embraced the climate change agenda peddled by the country’s political elite, are busy churning out a flurry of articles telling people how to save on heating and electricity this Christmas.

“Light’s Out!” Germany’s leading newspaper Frankfurter Allgemeine Zeitung told its readers. “But is it really that bad?” the paper arrogantly asks.

The state-funded Deutschlandfunk radio broadcaster declared: “Holiday-lights out! So we might overcome of the crisis.” The outlets told their listeners to use eco-friendly “straw stars” instead of lighting up Christmas trees or houses.

The surging energy bills also put Germany’s traditional bakeries out of business ahead of Christmas.

German public broadcaster Tagesschau warned that “according to a study, massive surge in gasoline prices may lead to the de-industrialization of German and Europe.”

No amount of rationing or energy saving might be enough to avert the coming disaster. Bloomberg News cited a recent survey claiming that the German firms were “running out of ways to save” energy. “Large parts of German industry will no longer be able to avoid production cuts if companies need to further reduce natural gas consumption,” the outlet reported.

As ordinary Germans freeze and sit in the dark this Christmas, the climate fanatics are killing two birds with one stone: disrupting Christian festivities (so hated and despised by them), and destroying Europe’s biggest industrial nation.

* The nation’s housing market is beginning to cool. As a result, a new analysis shows that an alarming number of recent home purchasers are now more on their property than it’s worth.

Some 250,000 people who took out a mortgage this year to buy a home are now underwater, meaning they owe more on their loan than the home is worth, Black Knight, a mortgage software provider, found. Another million have less than 10% equity. Those unlucky homebuyers got caught in the crunch between historically high housing prices and rapidly rising mortgage rates, which in recent months have caused real estate values to slide.

* Are you looking for a new drug? A substance sold as a dietary supplement has been deemed “gas station heroin” and has been banned by several states. It is being reported that the compound, tianeptine, affects the body similarly to addictive opioids.

Tianeptine is a tricyclic antidepressant used to treat depression in some European, Latin American, and Asian countries, but it’s not approved by the FDA for medical use in the U.S. It’s not a controlled substance and is typically sold in the U.S. as a dietary supplement, nootropic (a chemical that improves cognitive function), or a research chemical under brand names like ZaZa Red, TD Red, and Tianna. It can be found in gas stations or easily bought online.

* Yesterday the Washington Post had a town hall meeting for employees. According to staffers, Fred Ryan, who runs the joint, announced that they’d be laying off people after New Year’s Day and he didn’t take questions. What will they do without all those woke fact-checkers? 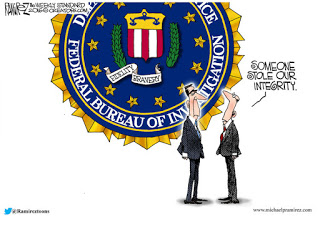 * Oathkeepers is a hive of federal infiltration as I’ve pointed out here a number of times. Leaked documents show that at least 300 are DHS agents. There is no indication of how many work for the FBI or are other law enforcement infiltrators or informers.  Playing in that sandbox in any capacity will get you into trouble.

* Over at Old NFOs blog he had a Navy Christmas Bingo card. I commented that “What about SEALs showing up with two drunk hookers each in tow to the Command’s family party that included a drunk master chief in Santa garb? That could be a bingo box or two depending on the command. Or maybe times have changed?”  To clarify: I was never witness to anything like that.  It’s simply an ugly rumor that things like that happened. Or that drunk CMSO Santa handed a wrapped present to the XOs thoroughly Christian bride of about two weeks that contained a 16″ black dildo known as “The Rod of Power”. The rod of power appeared at inappropriate times over the years – often at change of command events with senior officers present. Sometimes Christmas parties made Tailhook look like a church social…or so it was said.

There were twin ladies who liked showing up and they’d get past the wives who tried to monitor things…oh, my, Old NFO. A lot more happened before the shocking, improper, and indecent conduct by Old NFO’s brown shoes at the Las Vegas Hilton in Las Vegas, Nevada circa 1991.  The Navy cracked down as best it could after that. Everything had to be moved offshore. 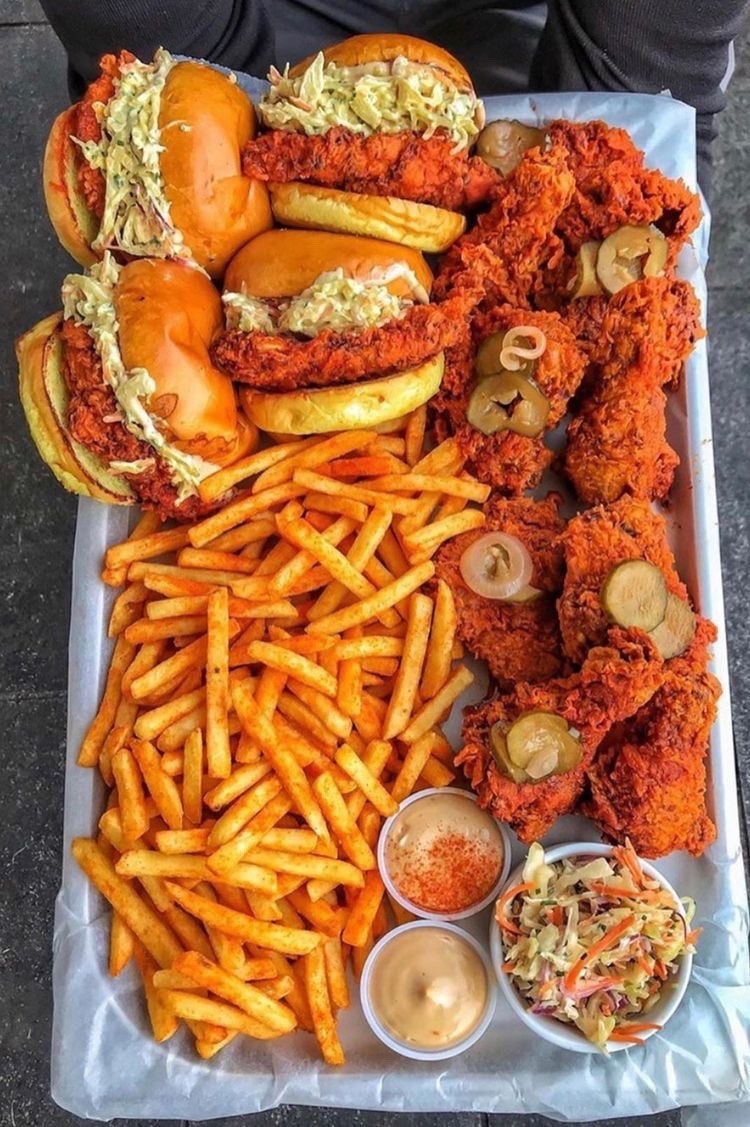 Yes, there’s a small cup of coleslaw to balance things out.