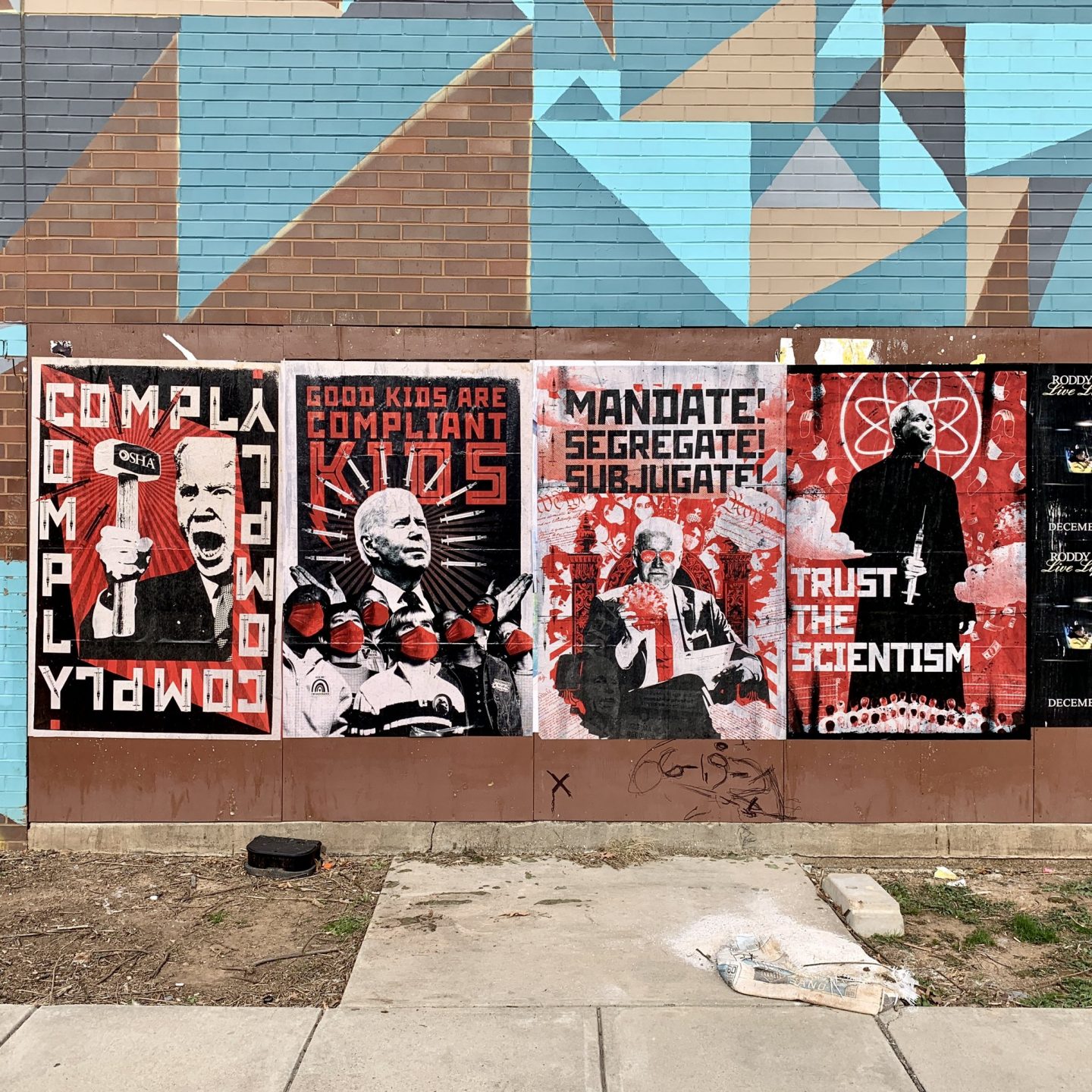 From ZeroHedge: The artwork is a brilliant Soviet-style mockery of Joe Brandon and Anthony Fauci COVID Mania regime. And seeing it appear in downtown Washington, D.C., the home of America’s ruling class and unquestioning COVID compliance, is the perfect setting for these absolute gems. 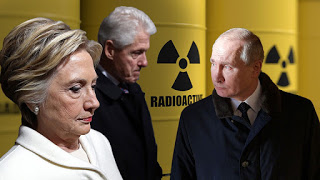 There is a lot that she’d rather that you forget. 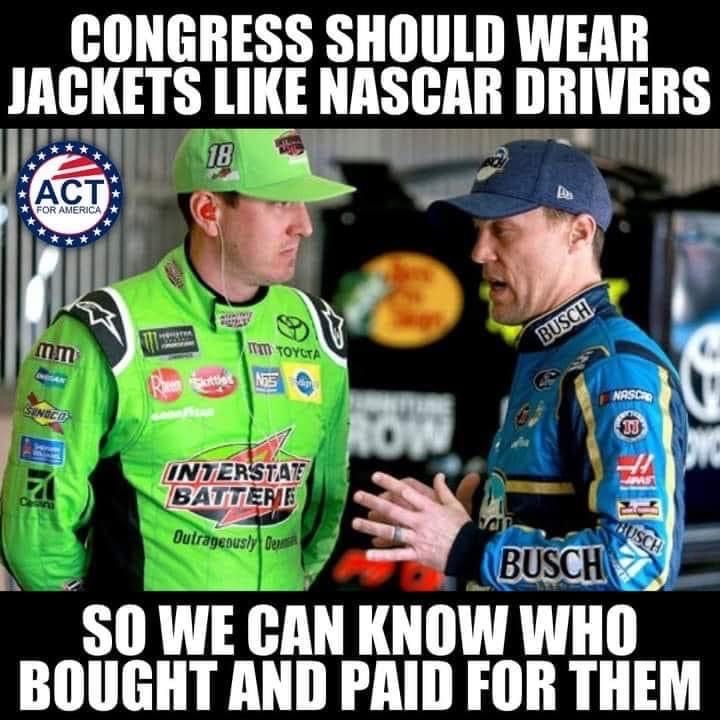 Hillary wears those goofy pantsuits that would lend themselves to this sort of disclosure, but I fear we’d end up with fine print unless she had a long cape or something on that order. 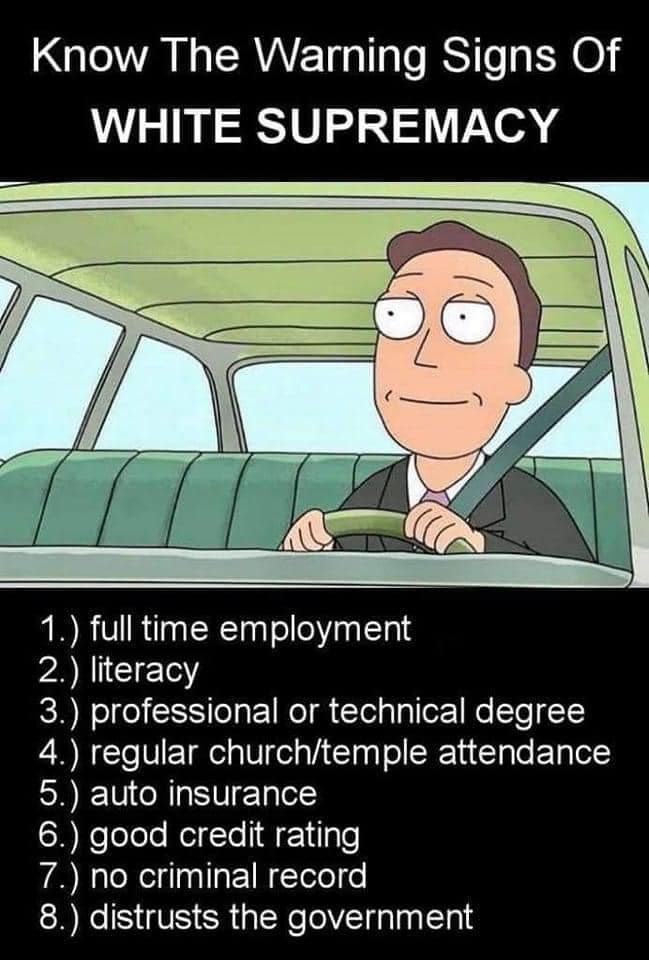 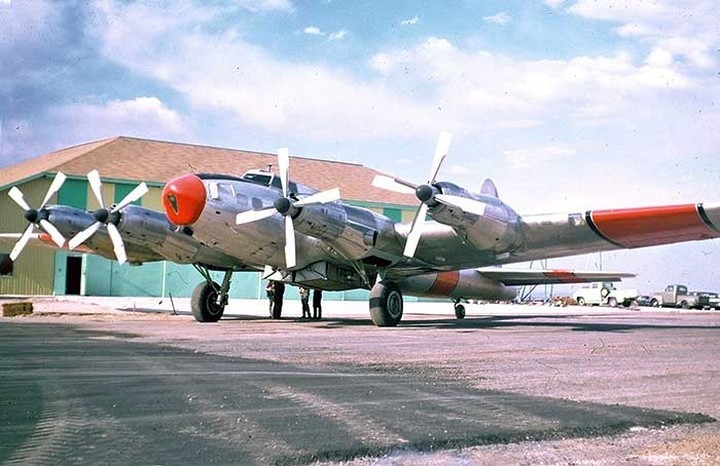 Jules Smith offers best wishes for getting through the week. So far you’re only halfway. 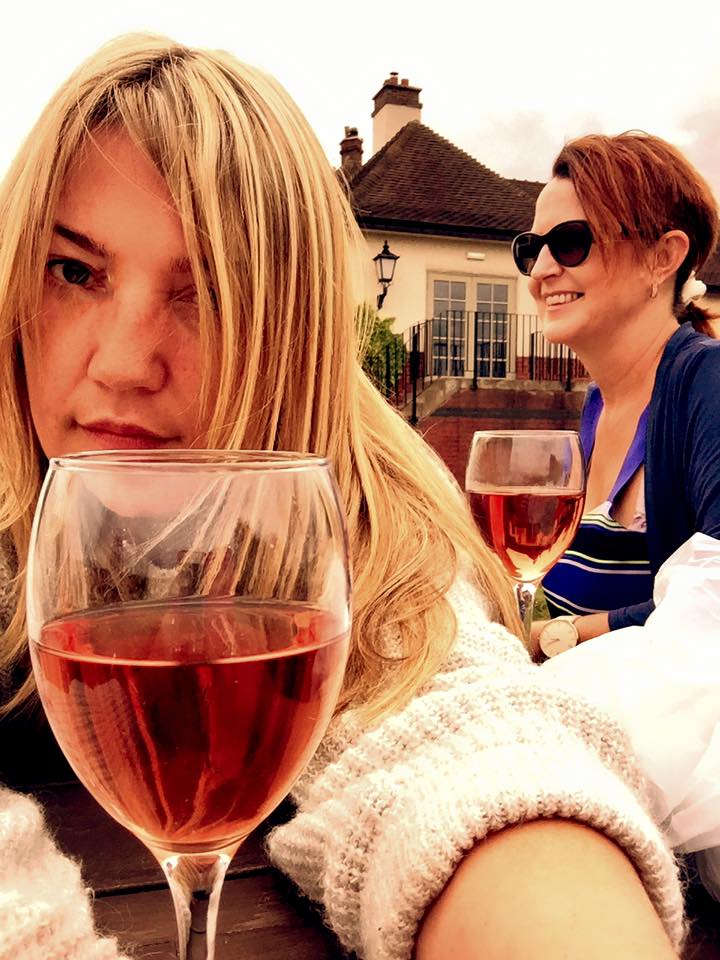 Historical Interlude – From the Days of Fighting Sail

The cooper on board was one of the so-called artificers. This meant that he was not a sailor but was there because of his special craftsmanship. He was not pressed into service, but applied regularly and then always found a place of employment, as at least one was needed on every ship.

His job was to build, maintain and repair the barrels with supplies and food, and to take them out of each other and stow them away again. But as this was not a daily job, the cooper was also used elsewhere and helped either the carpenter or the steward with their tasks. Because of this, he was only paid like an Able Seaman but could sleep down in the orlop and not with the others on the gun deck, if the captain allowed it.

(Daily Wire)  Thefts from trains in Los Angeles are reaching epic proportions – sort of like a sci-fi story. Jules Smith and are finding it difficult to write sci-fi in a dystopian future with all this crap happening every day. 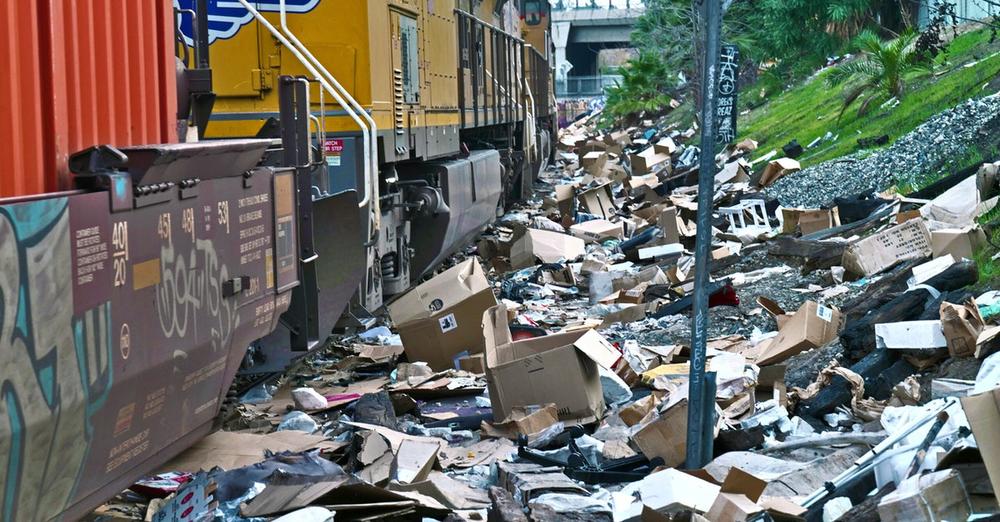 There is a solution to this problem. Send prisoners out to clean up the mess and authorize the Railroad Police agents to shoot looters on sight. The prisoners can haul away the corpses every morning. But the inner-city street gangs would find other lucrative sites for theft unless you shot them stealing at those other locations too.

I realize that the woke want to free all prisoners, which would complicate the clean-up, but the execution of other inner-city people would mean less of a need for prisons. Somebody has to clean up the corpses, though to prevent cholera.

It got the Tongan’s Attention…