From the Surface of Mars, a NASA shot.

“Look again at that dot. That’s here. That’s home. That’s us. On it everyone you love, everyone you know, everyone you ever heard of, every human being who ever was, lived out their lives. The aggregate of our joy and suffering, thousands of confident religions, ideologies, and economic doctrines, every hunter and forager, every hero and coward, every creator and destroyer of civilization, every king and peasant, every young couple in love, every mother and father, hopeful child, inventor, and explorer, every teacher of morals, every corrupt politician, every superstar, every supreme leader, every saint and sinner in the history of our species lived there–on a mote of dust suspended in a sunbeam.” — Carl Sagan, Pale Blue Dot, 1994 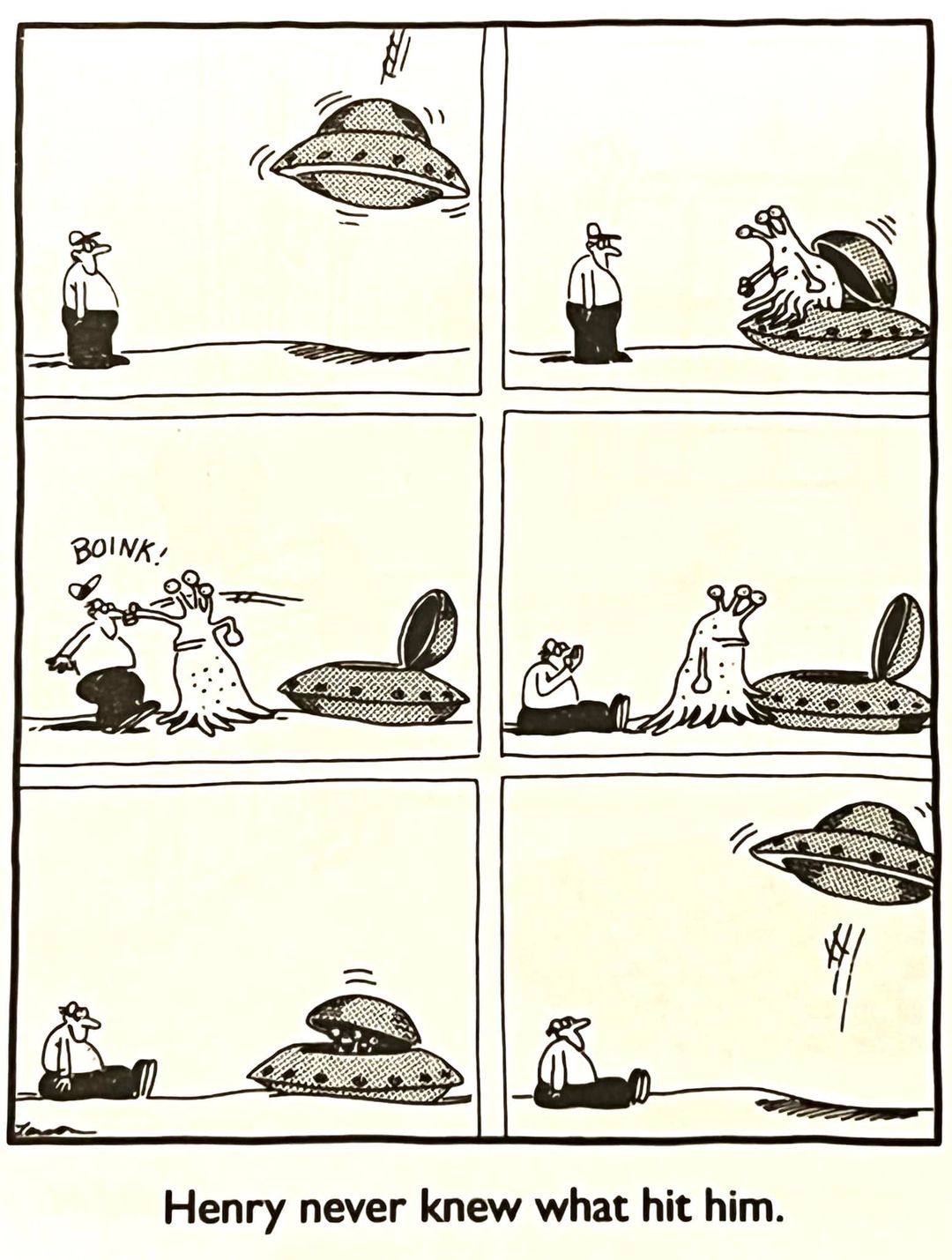 There are a lot of Mysteries in the Universe

The Department of Defense dutifully enacted Biden’s vaccine mandate and had what eventually morphed into “zero tolerance” policies for service members requesting religious exemptions or who had already had COVID19.

Gen. Mark Milley, chairman of the U.S. Joint Chiefs of Staff, has contracted COVID-19 and has isolated himself following a positive test, military officials said Monday.  This must mean he actually never was vaxed, right?

Another of the “sophisticated and vaccinated” is now added to a growing list of those who have been infected. It’s shocking.

Imagine being a professional persecutor of the unvaxed, standing on the ground that your vaccination protected you and SLAP – you have the plague.