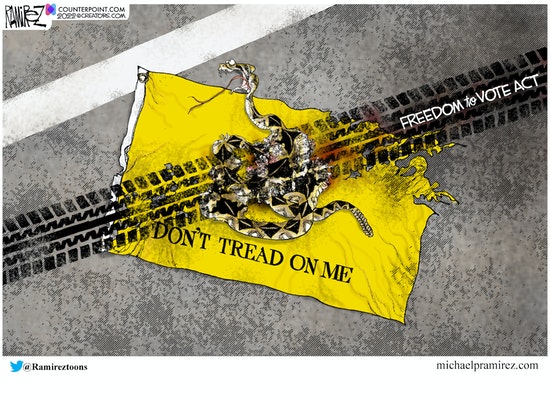 (zerohedge)  I had an e-mail conversation with Claudio about this the other day and it prompted a call to a friend in China with more insight than I had, even though I knew why China is expelling expats, and particularly expat tutors. The current number is 60,000, but that number will go higher.

Said friend has a child in an expensive school in a city in China. Expensive private elementary education in the worker’s paradise runs about $1,500/month. He said that the expensive schools didn’t eliminate English language instruction because the local mandarins (whose children go to special private schools) believe that it’s critical to success in business. So for now, the communists are leaving that alone. However, expats who teach English often have personal opinions that diverge from those of President Xi and they’ve been purged.  There is a movement underway to expel all foreigners from the Middle Kingdom lest opinions other than the official one (on any subject) are shared.

China is in the process of building (another) Bamboo Curtain, free of the influence of filthy non-Han people. It’s very progressive, totally Chinese woke.

The American Communists/Woke Liberals want the same thing – where everyone shares their opinion or else. The problem that they face is that most Americans are not communists and that their champion, Creepy Joe Brandon,  is currently polling at 11% high favorability.  Camela Harris, princess in waiting, is polling at 6% high favorability.  The real numbers are likely much lower.

The solution to this is the Freedom to Vote Act, which essentially puts the outcome of all votes in America subject to the whim of democrats. To get to the China standard,  you first need to drop the number of political parties to one. Remember it only matters who COUNTS the votes.

The Camps in Washington

Ed Campbell shared this in his comments yesterday and it’s worth talking about quarantine fascism. I felt some outrage that there was no provision for WSF to receive preferential treatment in the quarantine camp (bunk near the stove) should he venture into Washington.

It’s interesting that fascists feel free to build a quarantine society and that there doesn’t seem much of a push back to unconstitutional behavior.

Washington State was on my shortlist for places to live and with apologies to Ed,  I’m happy to have made another decision. There was a time when I enjoyed vacationing in Washington. Great memories in the rearview mirror.

Dr. Fauci’s filthy rat claw prints are all over it.

The main report regarding the EcoHealth Alliance proposal leaked on the internet a couple of months ago, it has remained unverified until now. Project Veritas has obtained a separate report to the Inspector General of the Department of Defense, written by U.S. Marine Corp Major, Joseph Murphy, a former DARPA Fellow.

“The proposal does not mention or assess potential risks of Gain of Function (GoF) research,” a direct quote from the DARPA rejection letter.

Project Veritas reached out to DARPA for comment regarding the hidden documents and spoke with the Chief of Communications, Jared Adams, who said, “It doesn’t sound normal to me,” when asked about the way the documents were buried.

Historical Interlude (from the Days of Fighting Sail)

It overtakes everyone, whether he wants it or not, but the call of nature is merciless. But where do you go when you are on the high seas on a sailing ship? Long ago, you simply swung your stern over the railing and let fly but not from the 16th century on.

Let’s look at the 17th century and following centuries to draw conclusions from there. Because there you can prove that the simple sailors came to the bow and sat down on a box with a hole in the middle. The so-called seat of easement. Hence the term “heads”, because the person is at the head of the ship and if they just said “heads” everybody knew what was meant. A ship-of-the-line sometimes had only two benches with 2 holes each and the four seats were enough for more than 600 men.  This is why even with larger ships it is necessary (to use it while standing) on smaller ships sometimes also the only possibility (then one sat directly on the bow) to use the grating. 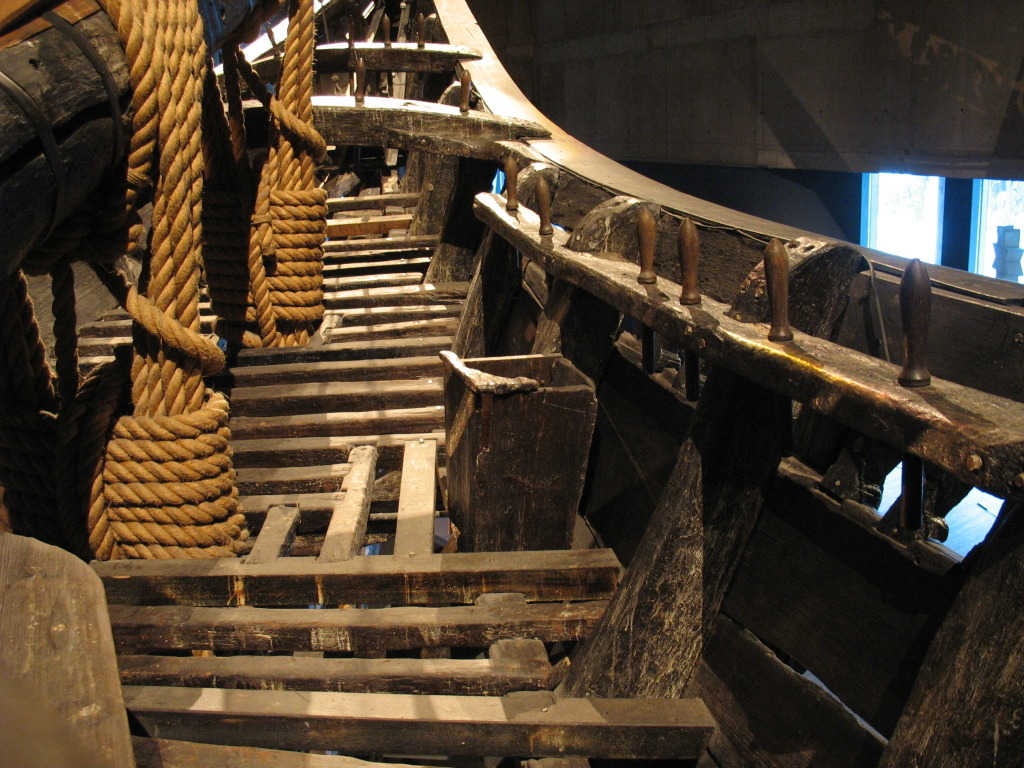 The seat of easement in the bow of the Vasa

Out of courtesy to everyone, however, one always sat on the side facing away from the wind, i.e. on the lee side. I hope I don’t have to explain why.

The bow was no place for the officers, you just imagine you are sitting there and then the captain comes… no way… They had their own installations.  Petty officers had a seat on both sides of the bowsprit, which doesn’t seem very comfortable now, but it allowed a small amount of private peering. Like here on the Victory, the midshipman was allowed to enter two small round houses from the inside. But this was only possible on a ship-of-the-line. 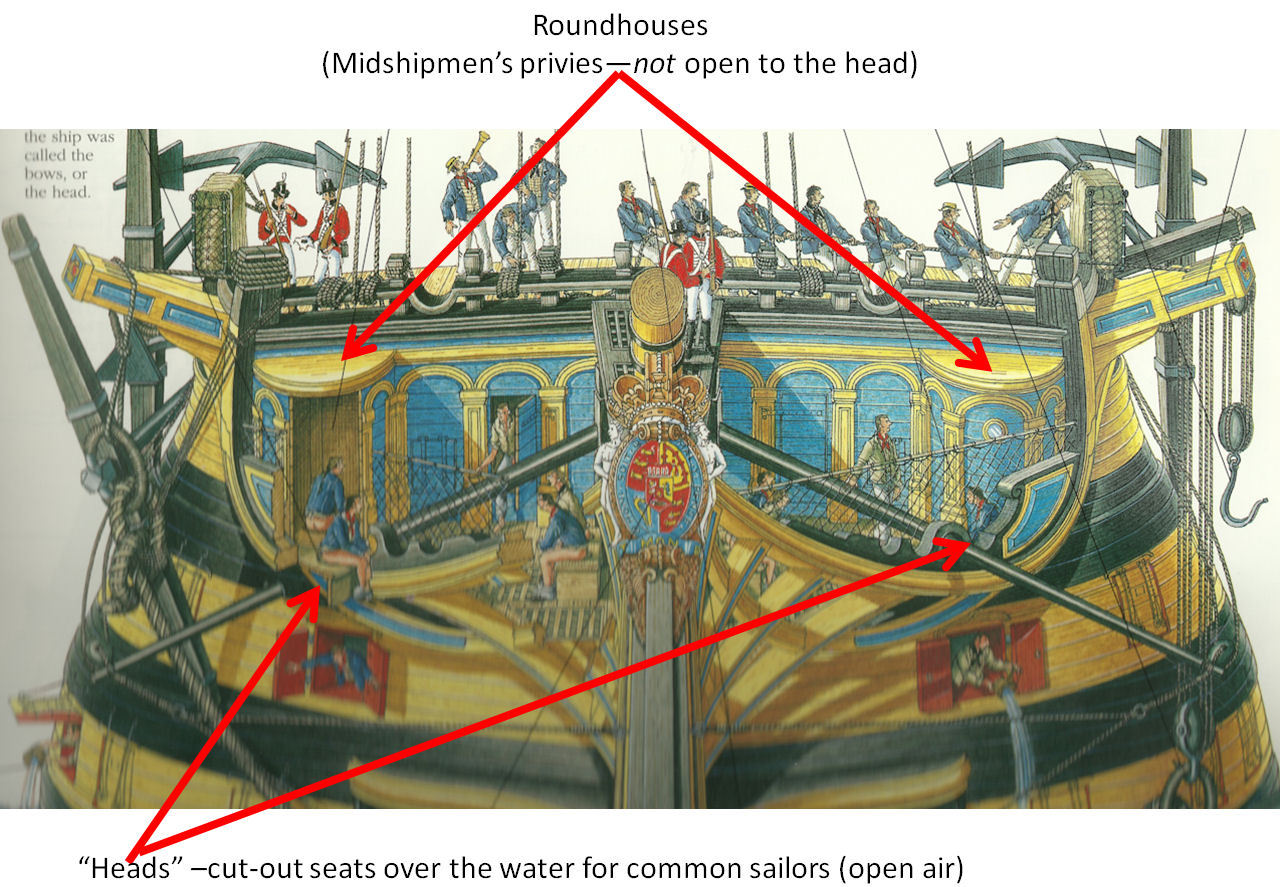 The Bow of HMS Victory, the picture is from a book edited by Kaye Dacus

Senior officers, Captains, and Admirals had their own heads in the sides of the star gallery and placed there offset to avoid an accident. There was also the pissdale on the quarterdeck, which was a metal urinal located near the ladder to the quarterdeck. When the lieutenant on duty had to go, he said that he had to “visit the aunt”  and everybody knew what was going on. But if the thing was broken, it could be that he used the speaking trumpet of the master. So be careful if it smells strange, then you should check the piss dale.

This pissdale was found off Rame Head, from an unkown wreck

Why did all this happen on the deck and why not below deck. There was a so-called tube until the 16th century and on slave ships until the 19th century. These were wooden containers that were used to hold everything and had to be dragged to the top, locked and it was tedious, to empty them. You can also imagine the stench that spread with it. Slave ships kept this kind of equipment but for a long time because they were worried about the security when the slaves were running around free to ‘dump’. Otherwise the officers and the sickbay used chamber pots.

An officer’s head, this was Captain Hardy’s on HMS Victory

Interestingly enough there was a flushing water system in the officer’s toilets of a ship-of-the-line from 1779 on. But they were quickly removed because they were too expensive and only reinstalled when the first iron hulls appeared in the middle of the 19th century.

There was no toilet paper either, the officers used the newspaper or old notepaper. The Sailors used scrap fibrous material such as oakum. This also changed in the middle of the 19th century.

Bad Kitty Laughs at You

I stole this photo from CW over at the Daily Timewaster blog. My bobcats here at the mine are always moving here or there or they’re here at night and I can never get a decent photo. 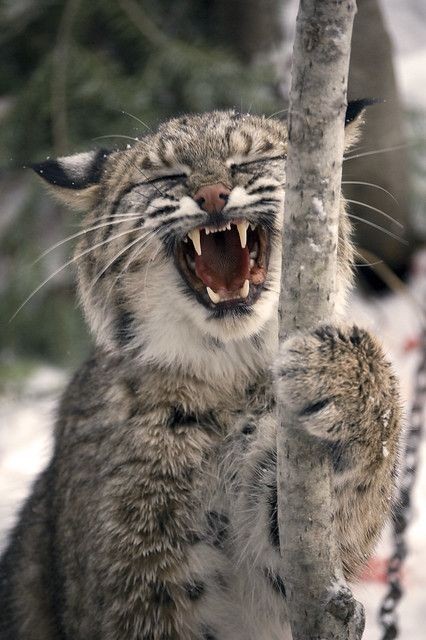 When I came back after being sick I found a dead rabbit on the porch and a lot of broad cat tracks in the snow around it as if there was a debate among the kittens as to the placement. It was a nice welcome home present. I feed them in the evening with a bowl of warm milk and an egg.  My sense is that they missed their treat. Sometimes (maybe once a week) I put a little honey in with the milk and egg.