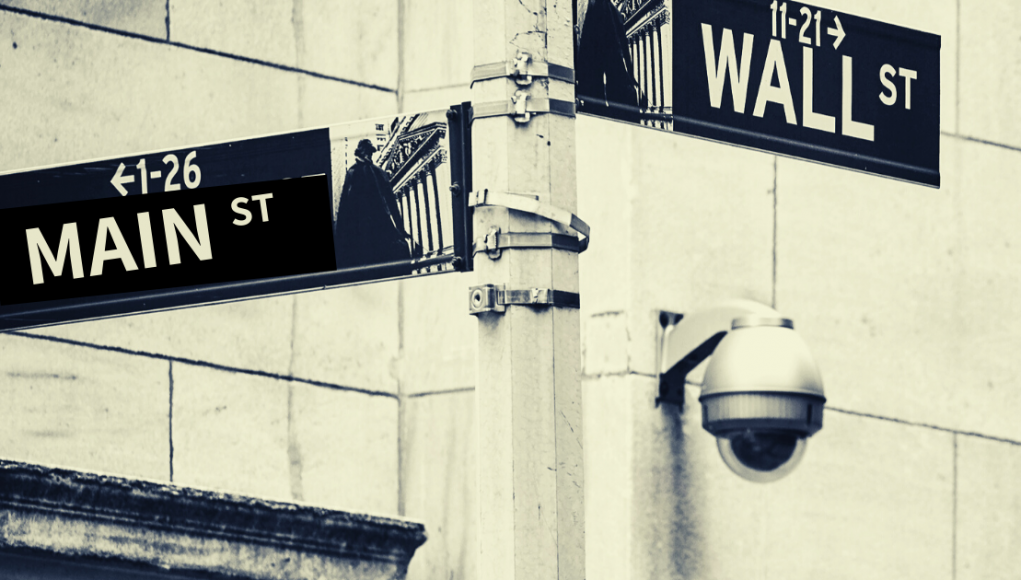 I know, I know, the oligarchs have a plan – a big plan – and I should have faith that their plan will work out for me. Except that there are a lot of things they don’t care about and one is the older half of the aging population and the other is people who retain a sense of patriotism to the outdated notion of the United States being a sovereign nation that should look after its own interests first.

The United States has benefitted from the US Dollar’s status as the world’s reserve currency. 100 years ago it was the British Pound Sterling. The question of how long the Dollar’s status can hold sway has a lot to do with the relative strength of the country. With it’s move from a democratic republic to an oligarchy with a nominal two-party system, purchased by oligarchs, the view of the dollar is changing around the world. Oligarchies are not stable, irrespective of what the oligarchs would like to tell you.

The US Dollar is Keynesian script. The balance sheet might as well be propped up by bitcoin. There are long term plans by the oligarchy to reduce the significance of competing nations. Electrification of automobiles will damage the Russians (Russia is the single largest producer of petroleum – pumping out 10.95 million barrels per day (bpd) in January), for example, making the reserve currency less of an issue. Oil is bought and sold with dollars, currently.

“Reserve currency issuing countries are not exposed to the same level of exchange rate risk, especially when it comes to commodities, which are often quoted and settled in dollars,” Investopedia explains. “Issuing countries are also able to borrow in their home currencies and are less worried about propping up their currencies to avoid default.”

Investopedia laughingly cites what it calls a drawback to reserve currency, “Low borrowing costs stemming from issuing a reserve currency may prompt loose spending by both the public and private sectors, which may result in asset bubbles and ballooning government debt.”

The Biden Regime, out of the gate, has promised to dramatically increase taxes to pay for it’s multi-trillion dollar war on the weather, which John Kerry admitted, is unlikely to have any impact on the climate. All of these moves are inflationary. All of them diminish the relative value of the dollar.

Russia and China are going heavy on Gold and Euros in their treasuries, not dollars. The Chinese are heavy currency value manipulators – but the day may come when they don’t have to be. And then we’ll all bow to the RMB, I guess.

They backed Biden, they guy who told them, “I don’t work for you.” That’s a special kind of stupid. 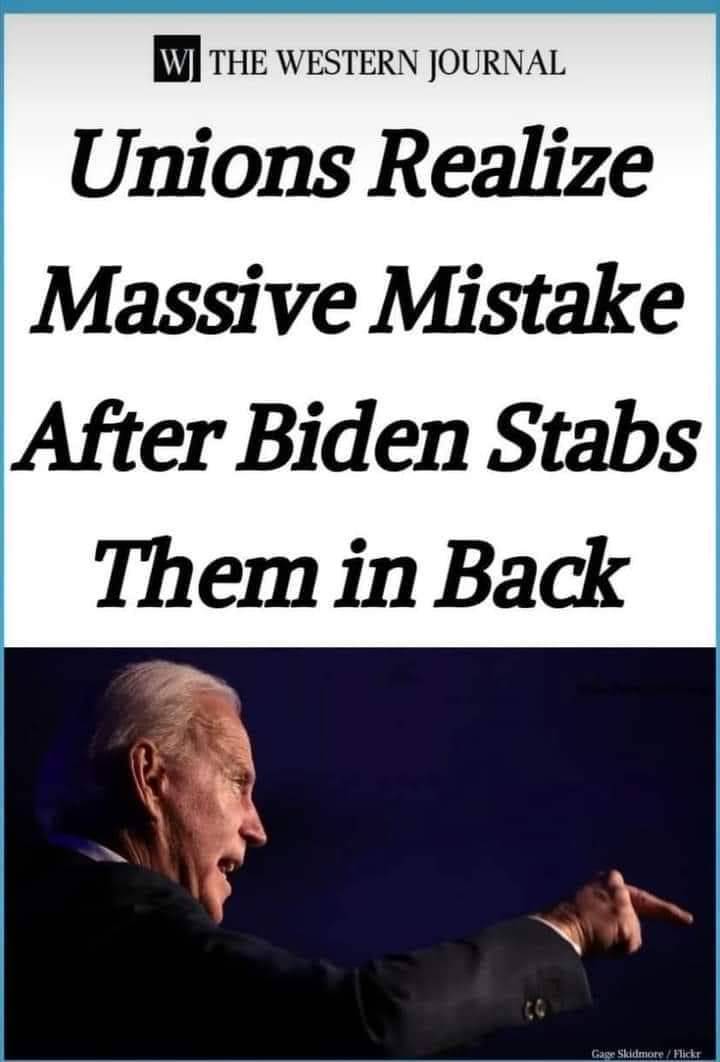 With Washington DC fenced off, now might be a good time to put a lock on it and call it the National Zoo. 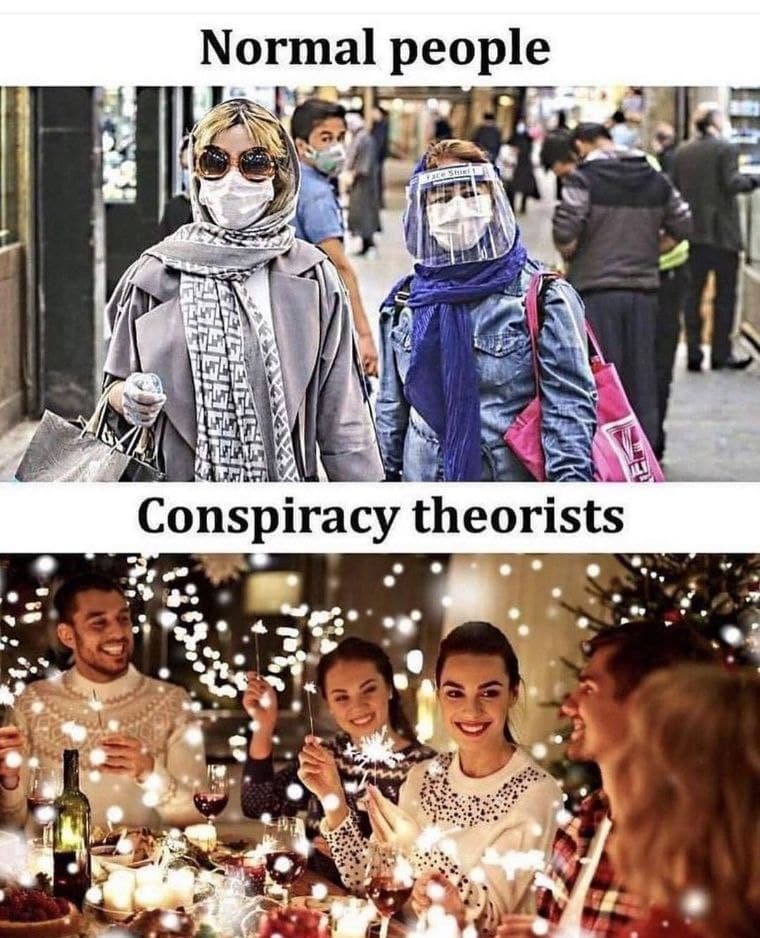