From the Round File

Facebook
Twitter
Pinterest
WhatsApp
From the CNN-hole
The inner-city lady who represents Detroit in Congress, sixty-three year old Rep. Brenda Lawrence, D-MI, was caught doing what Democrats do on her phone during President Trump’s State of the Union on Tuesday. I can only feel some relief that she wasn’t sexting photos of her reproductive organs the way that her former colleague, the now disgraced inmate, Anthony Weiner did. That would be eye-searing in the extreme.
There she sat with her fancy African scarf, a proud member of the Black Caucus in the House of Representatives.
I don’t play on-line games, so I don’t know but the big question that is being asked Lawrence is whether she was playing Candy Crush or Gummy Drop?Both are games produced by Big Fish Games.

Big Fish Games. How ironic. Republicans are trying to “teach people to fish so they can eat for a lifetime”, but so long as there is free government cheese, welfare and a host of programs in the ghetto, Brenda Lawrence will likely keep getting elected to keep that cheddar coming to the inner city. She clearly won’t be voting to make America great again and won’t be applauding the reduction in negro unemployment – that threatens her job when her constituents are able to stand on their own.
Well done, Brenda! You’ve confirmed the stereotype!!
Is the Love Gone?
And while I’m on a roll, where is Huma Weiner? We know that hubby Anthony (also known as Carlos Danger) is in prison, making friends in the shower. What happened to her lover Hillary Clinton? They’re never seen in public together with those cute matching outfits. 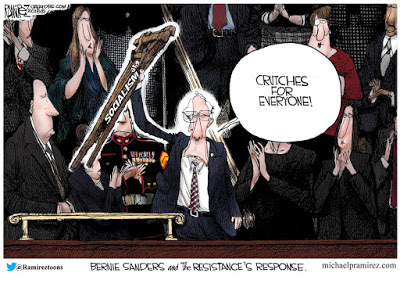