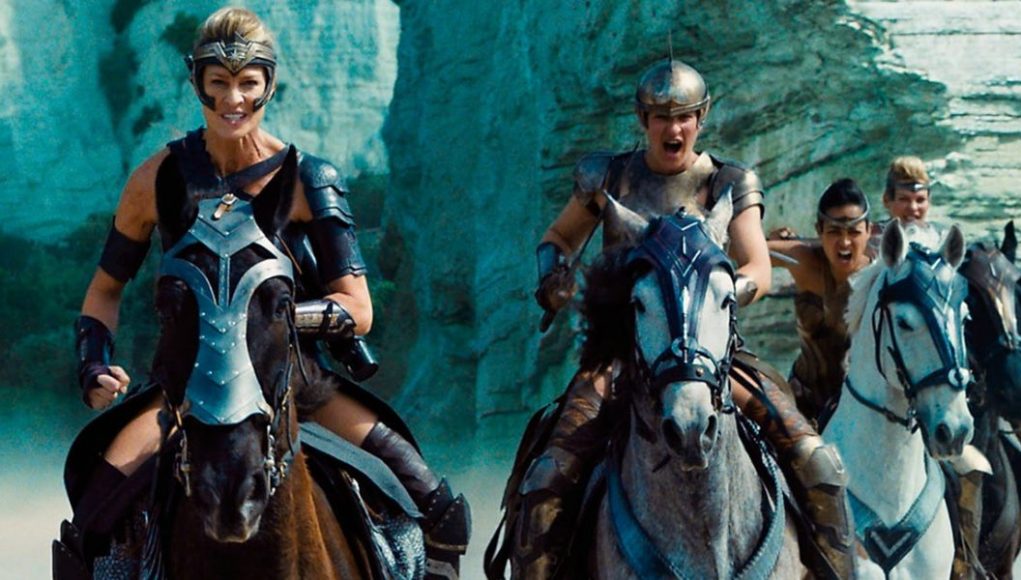 Captioned image: There is a new film in production where Amazon women – who do not work for Jeff Bezos and are not from “The Amazon” take on the Roman Army (males) and wipe them out. It’s very progressive as a historical reenactment on film. (the picture itself is taken from Wonder Woman, a racist film because key cast members were not women of color/colored women)

The subpoena in Pennsylvania stopped short of requesting ballots and voting machines, as was done in Arizona, until Dush wrote last month to request the digital data from the election computers and hardware used in the 2020 election by Fulton County, a sparsely populated and heavily Republican county.

The Republicans continue to challenge the election of President Brandon. The Arizona results showed shocking fraud in Maricopa and Pima County (where the challenges took place). The media,  cat’s paw for the democrat machine, spun it into a Brandon victory, as you know they would.

In Gutfeld’s America, President Biden is a doddering geezer. The mainstream media is essentially a house organ for the left. [In reality, they are a house organ for the left.] And the nation isn’t engaged in a necessary national conversation on race, and racial disparities in housing, health care and employment. Instead, he aims to persuade his audience that the nation is consumed by destructive and divisive “reverse racism” and an insidious campaign against Whites. 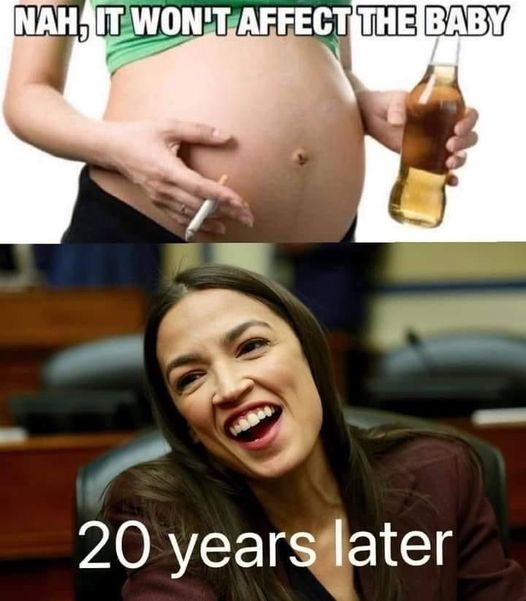 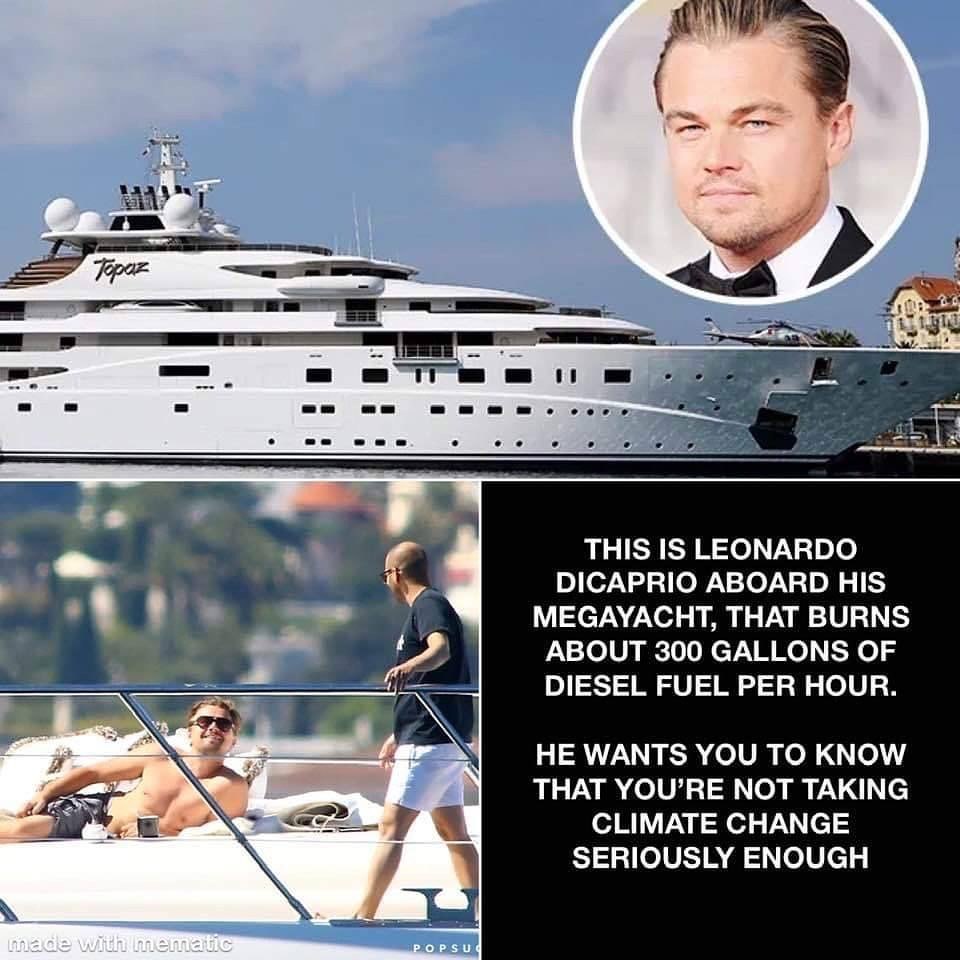 Brigadier General Hugh Mercer died on January 12th 1777 after being wounded at the Battle of Princeton.

Born on January 17, 1726, at the manse of Pitsligo Kirk in Roseharty, Scotland, Hugh Mercer was the son of Reverend William Mercer and his wife Ann. At the age of 15, he left home to attend Marischal College at the University of Aberdeen to study medicine. Graduating as a doctor, he practiced locally until the arrival of Prince Charles Edward Stuart and the beginning of the 1745 Jacobite Uprising.

Rallying to the Prince’s colors, Mercer became an assistant surgeon in the Jacobite Army. He remained in this service until the Battle of Culloden.  Mercer was forced to flee Scotland for America in 1747. Arriving in Philadelphia, he settled on the Pennsylvania frontier and returned to practicing medicine. by 1758 he was, like many Scots who fled, serving in the British army,  battling Shawnee and Delaware Indians, Mercer and his men took part in Lt. Colonel John Armstrong’s raid on Kittanning on September 8th, 1756, and became separated from his men. Alone following the battle, he made his way 100 miles on foot back to Fort Shirley where he received medical attention and was heralded a hero and promoted to the rank of Captain, it was here that Mercer was to become good friends with a man that would shape the remaining years of his life, also a Colonel at the time, his name was George Washington.

Before you start questioning his loyalty with being in the British army remember Washington was also in their pay at this time. After the 7 year war he settled back into private practice but 15 years later was elected as a Colonel of the Minute Men of Spotsylvania a Militia that would play an important part in the American Revolution, he had initially excluded from the elected leadership and branded a “northern Briton,”  later being appointed Colonel in the Virginia Line part of the Continental Army which rose in revolt against British rule after the outbreak of the American Revolutionary War, once again he was fighting against “the auld enemy”.

One of the officers under Mercer was future president  James Monroe. He rode through the ranks to Brigadier General distinguishing himself and involving himself with  George Washington battle plans until January 3rd while on their way to The Battle of Princeton leading a vanguard of 350 soldiers, Mercer’s brigade encountered two British regiments and a mounted unit. A fight broke out at an orchard grove and Mercer’s horse was shot from under him. Getting to his feet, he was quickly surrounded by British troops who mistook him for George Washington and ordered him to surrender. Outnumbered, he drew his saber and began an unequal contest. He was finally beaten to the ground, then bayoneted repeatedly—seven times—and left for dead.

When Washington learned of the British attack and saw some of Mercer’s men in retreat, he himself entered the fray. Washington rallied Mercer’s men and pushed back the British regiments, but Mercer had been left on the field to die with multiple wounds to his body and blows to his head. (Legend has it that a beaten Mercer, with a bayonet still impaled in him, did not want to leave his men and the battle and was given a place to rest on a white oak tree’s trunk, while those who remained with him stood their ground. The tree became known as “the Mercer Oak” and is the key element of the seal of Mercer County, New Jersey.

When he was discovered, Mercer was carried to the field hospital in the Thomas Clarke House (now a museum) at the eastern end of the battlefield. In spite of medical efforts by Benjamin Rush, Mercer was mortally wounded and died nine days later on January 12, 1777.

In 1840 he was re-buried at Philadelphia’s Laurel Hill Cemetery. Because of Mercer’s courage and sacrifice, Washington was able to proceed into Princeton and defeat the British forces there. He then moved and quartered his forces to Morristown in victory.