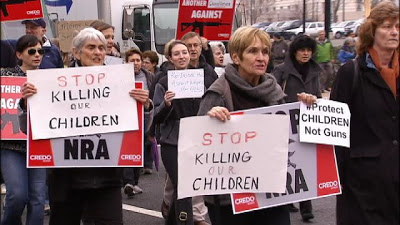 There are people who feel as if the Bill of Rights needs to be reconsidered. These people feel as if they needed protection, that the government – possibly the Dept. of Homeland Security would be there for them…in much the same way as FEMA has been there for the victims of natural disasters.

The truth is a bit harder for these people to stomach. 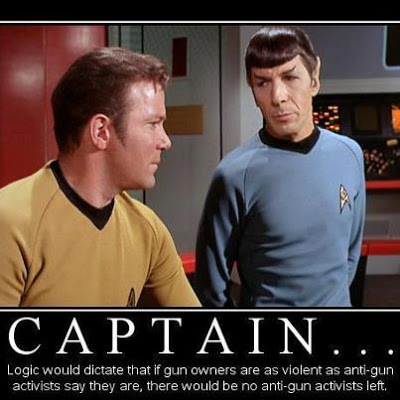 There are three hundred million (estimated by the Federal Bureau of Alcohol, Tobacco, Firearms and Explosives) firearms in the United States in private hands. Of those .02% are ever used to commit a crime.
The activists, the pettifoggers in the legislatures, the amateur spies and reactionary weak willed in society who are pining for somebody to control both them and the environment around them feel that laws will deter criminals. We all know that’s a dangerous delusion. We have the Bill of Rights to make us free, not to enslave us.
But let’s presume that the anti-firearms elements have their way.

Of course, you could hope that the Federal Bureau of Alcohol, Tobacco, Firearms and Explosives could contain the three hundred million firearms in the US. Their track record would indicate something completely different as most of the employees there would seem to find difficulty in heating water in a tea kettle to the boiling point, if any of their recent legion of failures are any indication.

Operation Fast and Furious didn’t work. It backfired – badly – and the conspiracy to use Mexican Drug Cartels as the straw man to generate national gun legislation that would naturally lead to confiscation didn’t work. Now, they’re going at it more directly.

(Washington Times)”…the Obama Administration believes its gun control plans won’t work unless the government seizes firearms and requires national gun registration — ideas the White House has not (yet) proposed and does not (presently) support.”