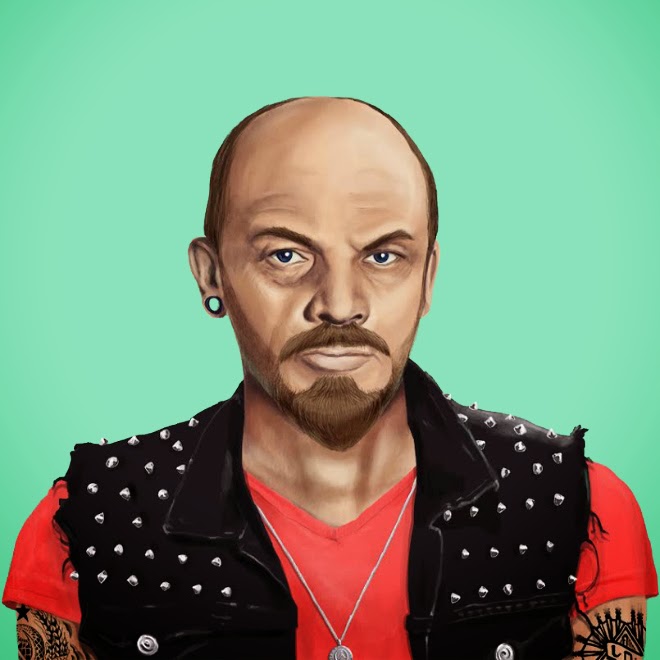 Facebook
Twitter
Pinterest
WhatsApp
How would it have changed history if they’d been born in Austin, TX instead of into their place on the world stage?

On hiatus from the upcoming seventh season of Sons of Anarchy, Austin, TX native, Vlad Lenin, returns home to his hometown Rollingwood neighborhood for some rest and relaxation. 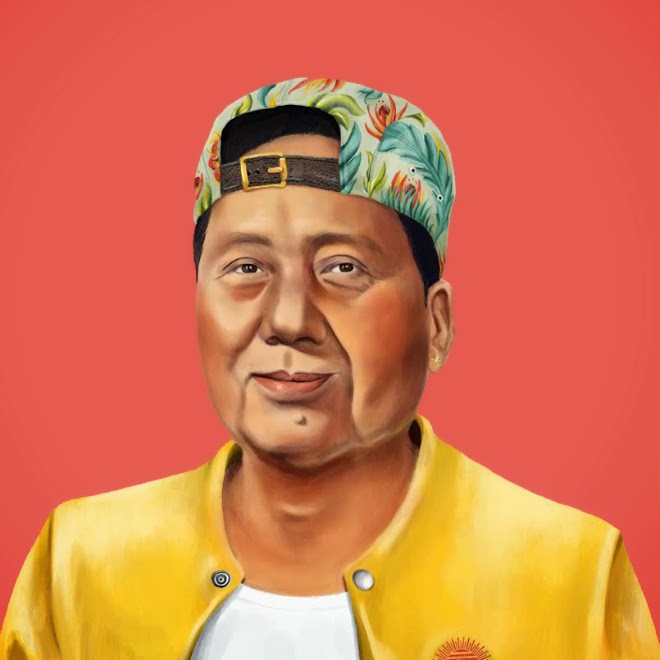 Famous Chinese gangsta rapper Mousey Tongue is slated to hold a concert in Pemberton heights for his Austin peeps. 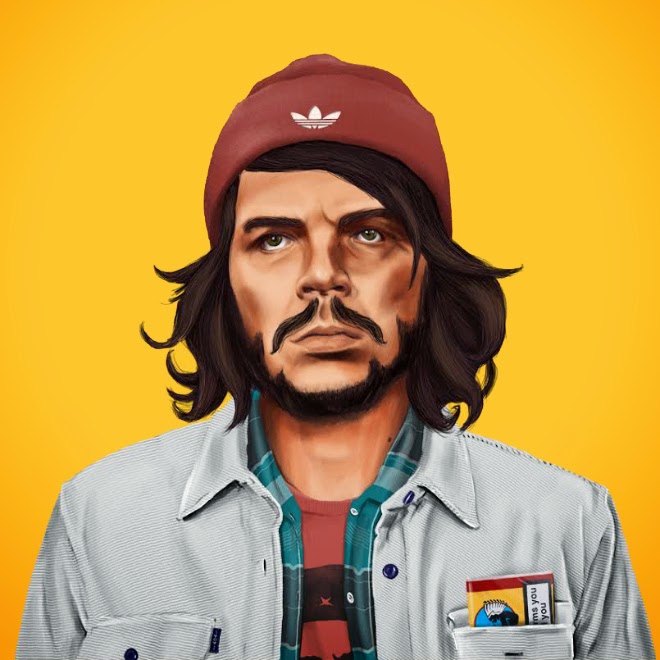 Chee-Chee, Austin’s custom t-shirt magnate will open a new warehouse down by the river in East Cesar Chavez next week, selling wholesale to the public. 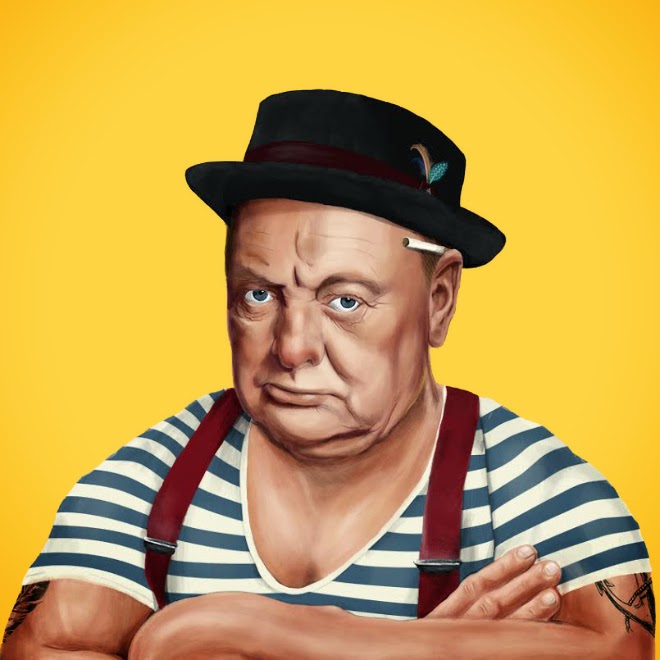 Pub owner “Winnie” has reopened his fashionable Travis Heights dive, “Churchie’s” for those of you who prefer a pint to reading the Sunday Sermonette on the Virtual Mirage blog. 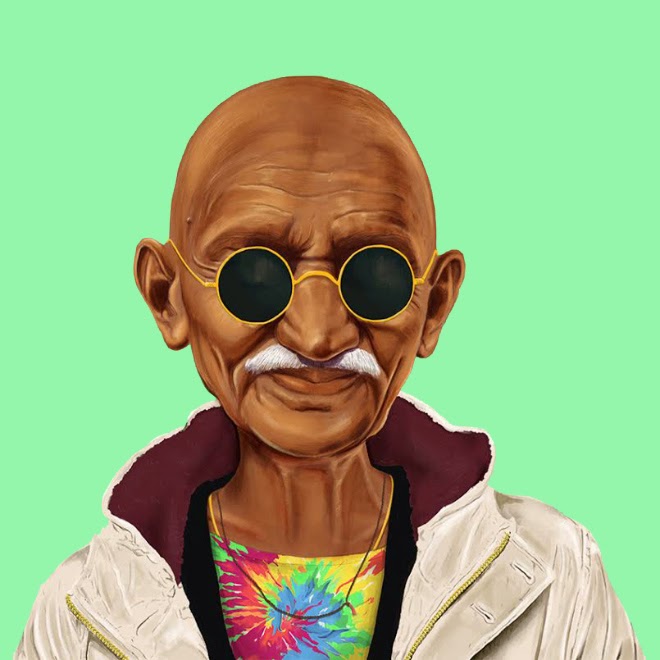 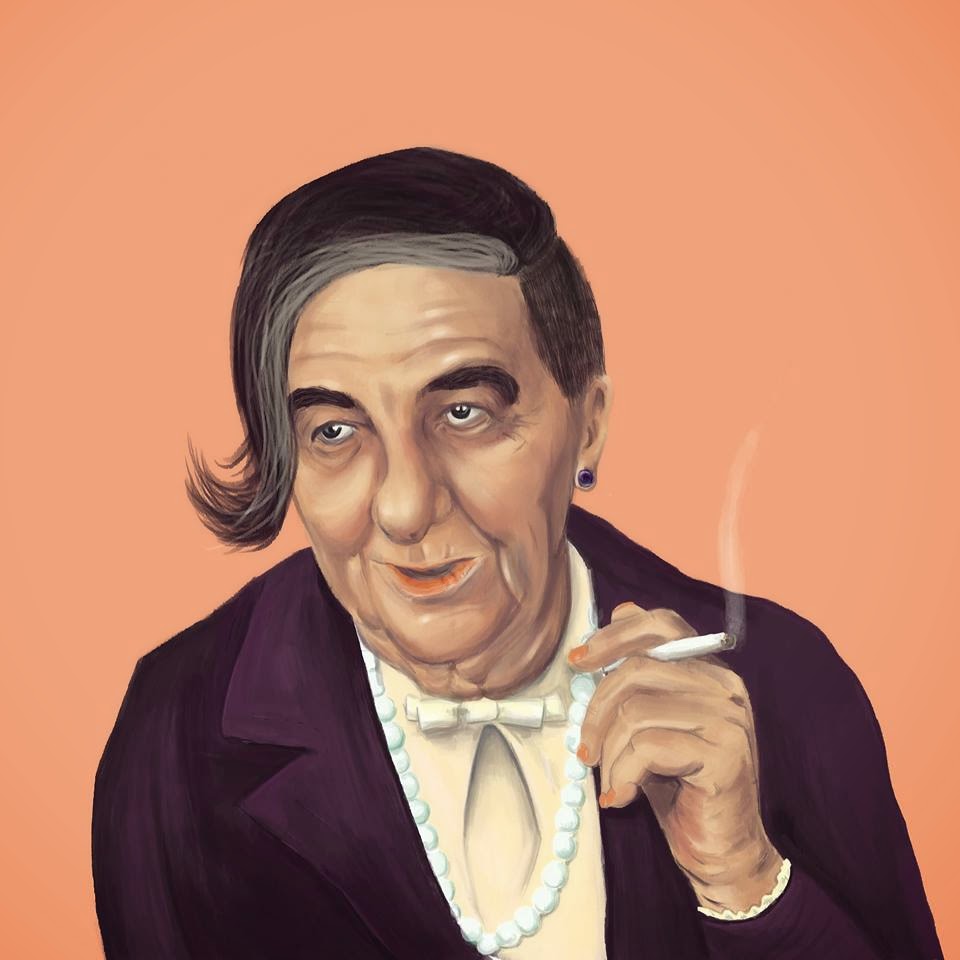 The Cherrywood Theater welcomes Goldie Meyer and her presentation of the Vagina Monologue to Austin. We’d like to say that she’s fresh from Tel Aviv, but nothing about the presentation can be considered the least bit fresh.