The study shows that most people make four big mistakes in their lives. What are your four? 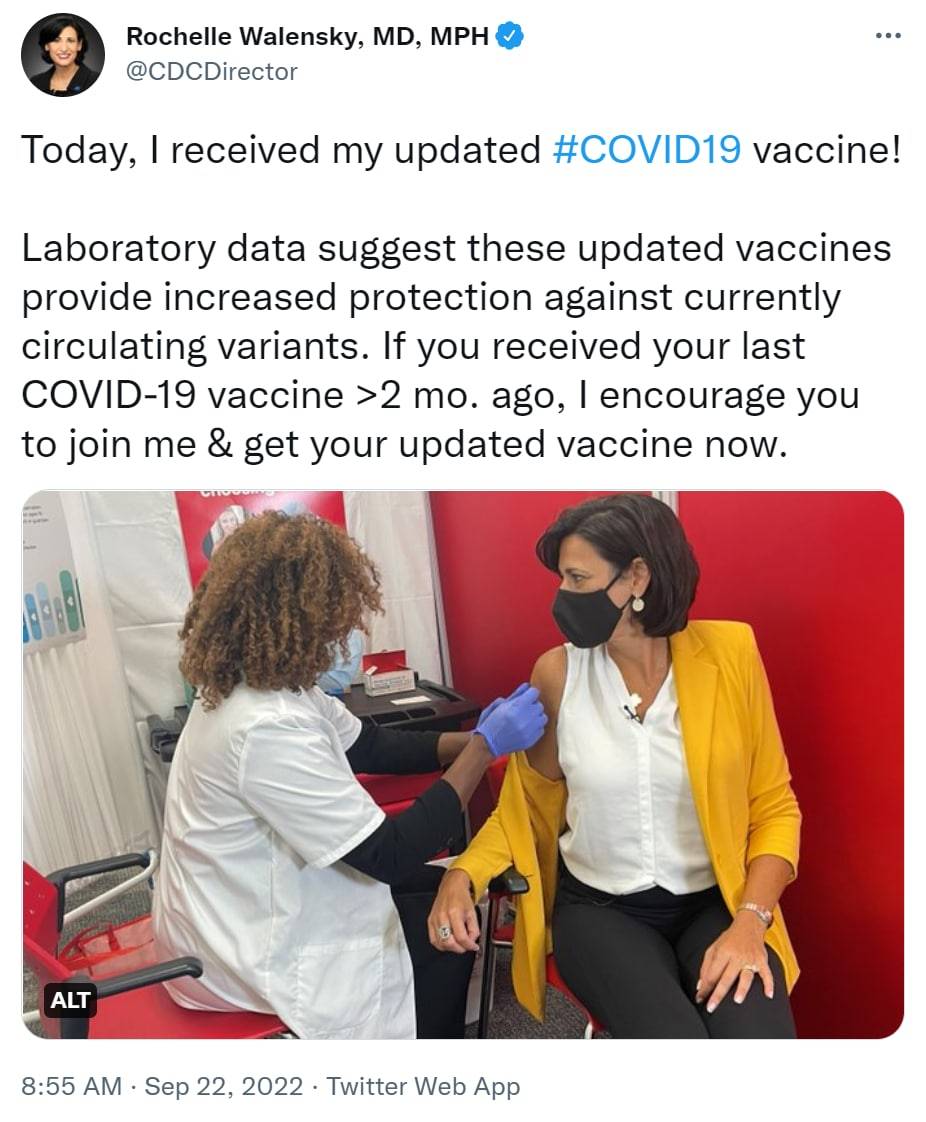 * A lapse of judgment from time to time is only human, but you should never have a lapse of judgment every single day. If you do, encouraging other lemmings to follow you into the surf is how “crime” is defined.

This booster was tested on 8 mice. All of those mice caught covid.

So the CDC Director recommends hundreds of millions of Americans take it every two months. Oh, and wear your obedience mask too. You wouldn’t want to be confused with an Ultra MAGA, identified by FJB as the worst threat (behind global warming) that the US faces. Then again, FJB eats checkers, thinking that they’re Oreo cookies.

* (Daily Mail – UK) Four Russian fighter jets were intercepted and forced to return to base after they infringed on Polish air space earlier today, according to Italy’s air force. Aeronautica Militare announced that the squadron took off from the Russian exclave of Kaliningrad, sandwiched between Poland and Lithuania, and flew an aggressive path that took them through Polish skies.

The Italian jet fighters are currently stationed in Poland as part of the Baltic Air Policing operation, which is an expression of the solidarity of NATO countries with Lithuania, Latvia, and Estonia, i.e. those countries of the Alliance that does not have their own military aviation.

* AOC Unwoke? Say it isn’t so. The Latinx Communist Congresswoman isn’t happy about plans to build a tent city for illegal aliens in her district. According to the NY Daily News. Many of those illegal aliens are her people. Why wouldn’t she want to live with them surrounding her (with love)?

* The Butt Guy Speaks – When you “promote” a mediocre mayor with no positive accomplishments, from a small city to a major position, you get what you get. Despite his promotion of electric cars, he’s a very dim bulb.

* How many countries tax their citizens so that they can send money to the United States?

* Follow the Money – One thing is clear, Arizona’s Mogollon Rim is not in the top 10.

* OPEC Cuts production – FJB blames Russia. The logical response would be for the USA to increase oil production, but whoever is running the USA apparently doesn’t want that to happen. 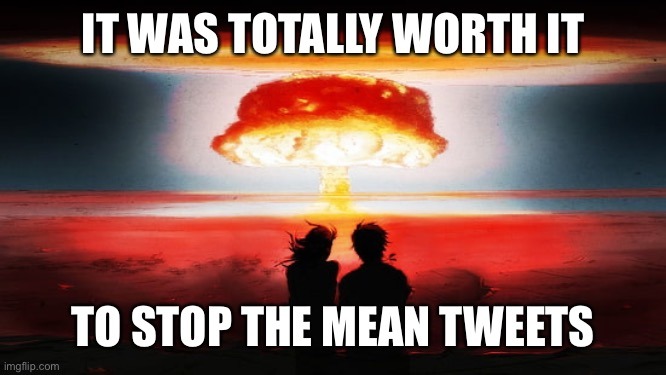