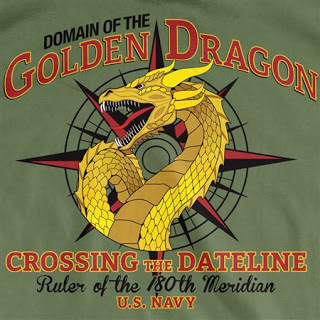 I was at a family event this past weekend that “Grandpa Carl” also attended. Carl served with UDT 11 (which became SEAL Team Five) roughly at the same time that I was born. He was with MacArthur doing beach recon at Inchon. Whenever we get together, there are discussions of the evolution of Naval Special Warfare.
Grandpa Carl is a shirt-tail relative (my son-in-law’s step-grandfather). There are a handful of old amphibians in the extended family tree and as is usually the case, he and I stood in the buffet line at my daughter’s house, holding all of the other (starving) attendees up who wanted to assemble a sandwich, while we chatted. But they didn’t want to tick off the old amphibians.

There are a lot of arcane things that old sailors talk about. The demise of Olongapo, P. I. (the devil lived in Olongapo – so no serious loss there), Laos during the secret war, and Thailand when it was wild. — File it under “the mysterious East”. Then there are the politics of SPECWAR, which is very personality driven. And I’m not even going to touch that in this blog. 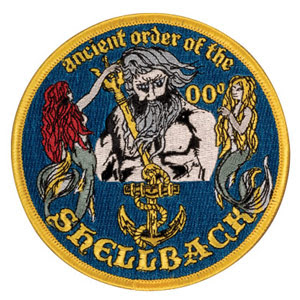 One topic that came up was the fact that there are women serving afloat (not just nurses on a hospital ship) now. We lamented that the Shellback ceremony that documents the crossing of the Equator has been watered down to accommodate the fairer gender – the snowflakes and trannies, etc.
There are still official entries indicating date, time, latitude and longitude recorded in individuals service record. So for the time being, King Neptune still holds court. Neither of us could predict how long that would last.
Because he was at UDT11 and I was at ST5 (it was still the same old building at the Coronado Amphib Base – seaside when I was there), there were a lot of discussions of throwing people into the dip tank (where outboard motors were tested) for this or that promotion, transfer, somebody got married, etc. Then we discussed various people we knew who were killed or maimed in training accidents – helocasting, limp ducks gone wrong, parachute canopy failures and partial failures, screwing up the demo train, and many O2 hits on Draegers. Then there are the medical problems in the field – sometimes fatal and sometimes non fatal. I told of cutting out a hot appendix during an exercise in Korea when it was too socked in to do a casevac. He spoke of a medivac in Japan after one of his platoon fell off a cliff. It’s not always a bullet or an IED that gets you.
And things have changed a lot since we worked there. Times always change, but there is a common thread that doesn’t.