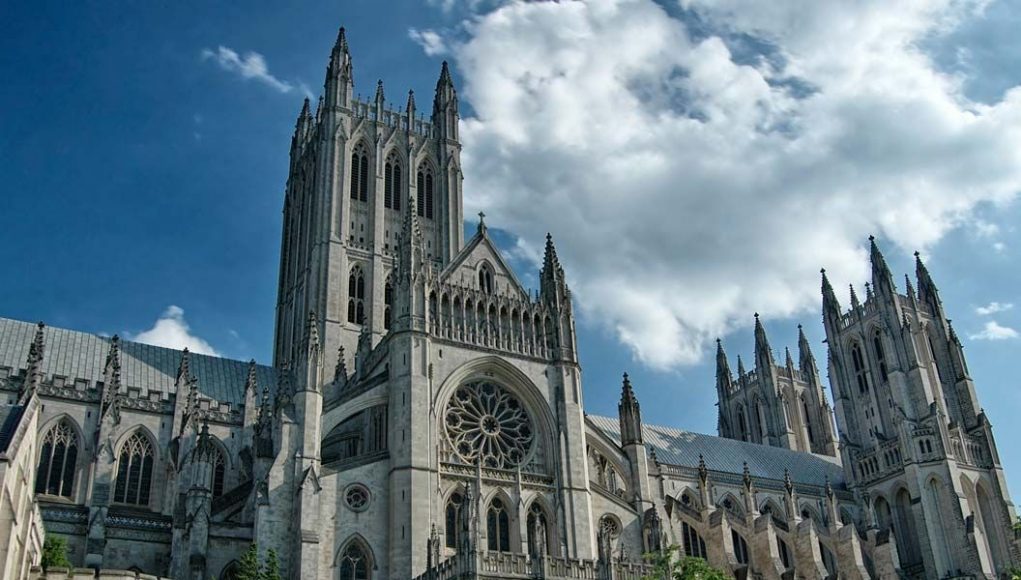 The argument that human dignity requires employers to pay wages above what the market allows, that is, above what he can afford, is illogical, for then dignity comes from charity, not from the honest exchange of wages for work. Charity is given to beggars because of compassion, not because of dignity. If the argument is that the poor lack dignity due to their poverty, and that charity disguised as overpayment of wages restores this dignity, this argument is contrary to Christian teachings and to common sense, for it makes dignity the enemy of honesty and of compassion.

A Matter of Numbers

(RFE) Last month, however, CIA Director William Burns estimated Russian losses were at least 15,000 killed and about 45,000 wounded, a figure echoed on August 8 by Colin Kahl, U.S. undersecretary of defense for policy.

“I think it’s safe to suggest that the Russians have probably taken 70,000 to 80,000 casualties in less than six months,” Kahl told reporters. “Now, that is a combination of killed in action and wounded in action, and that number might be a little lower, a little higher. But I think that’s kind of in the ballpark, which is pretty remarkable considering that the Russians have achieved none of [Russian President] Vladimir Putin’s objectives at the beginning of the war.”

You don’t hear much about the war on the media these days. 30% of the US weapons made it to the front and the remainder must be in transit, right? Maybe they were invoiced and ended up somewhere else? I can’t speculate.

True – but disconcerting all the same 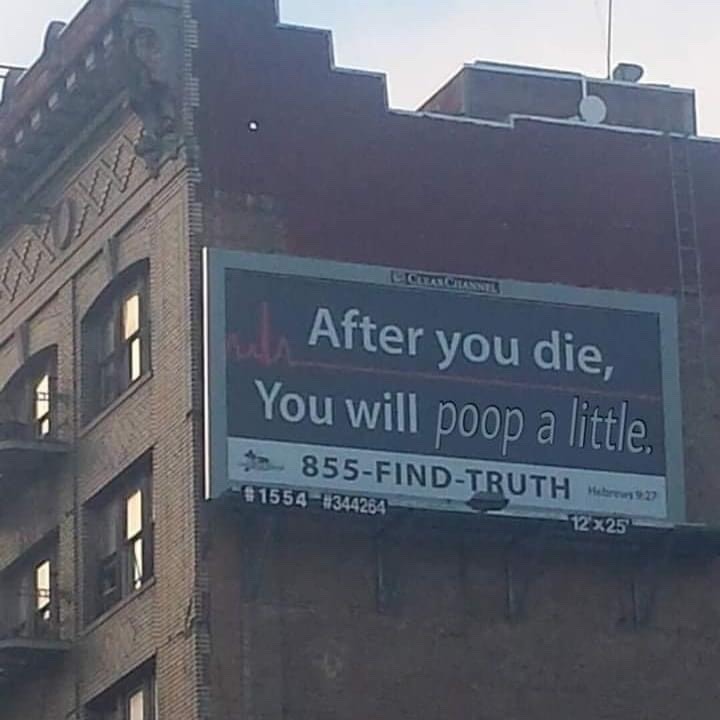 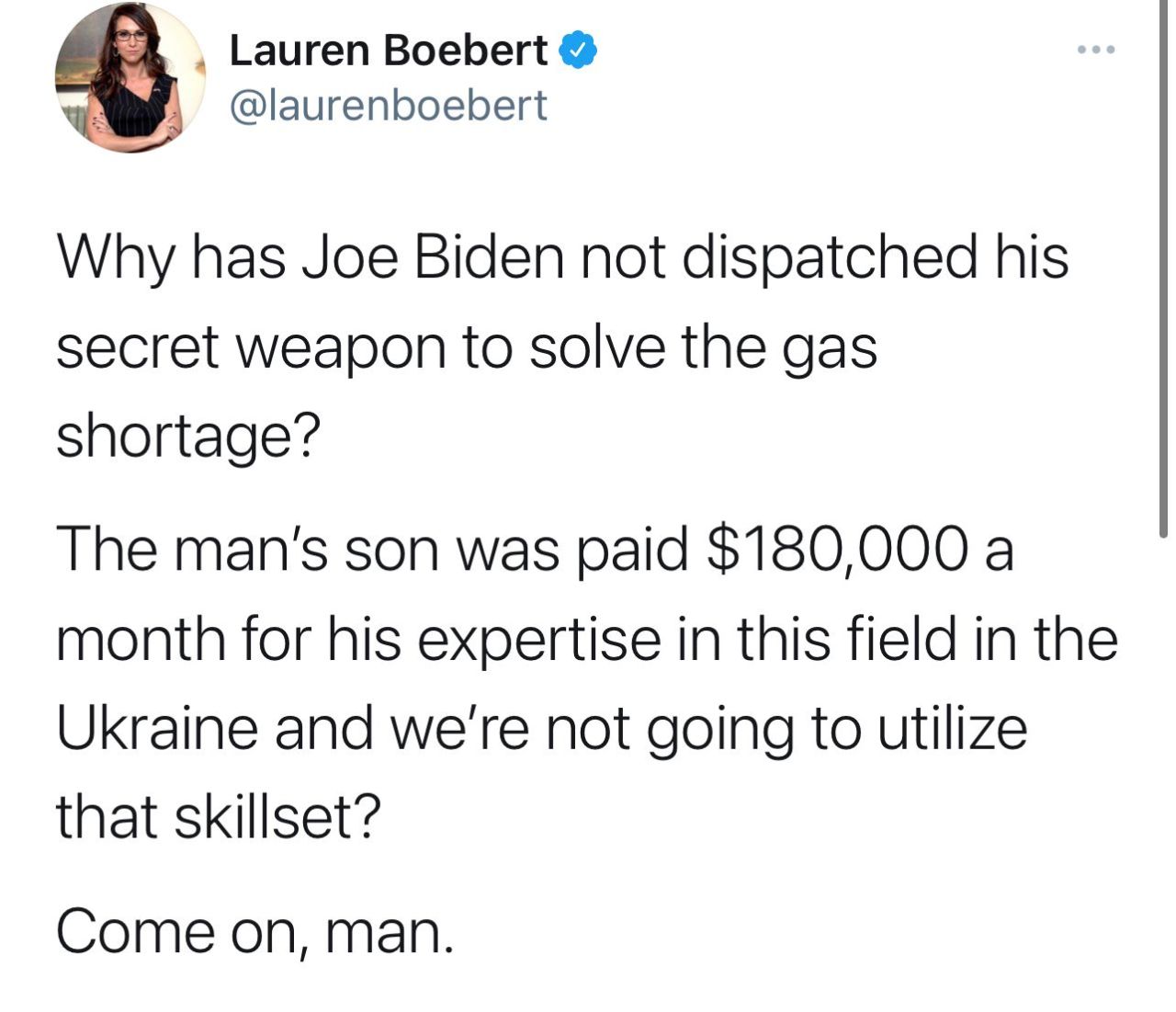 * Malaysia says no to Thor. Same-sex relations are illegal in Malaysia with those guilty facing up to 20 years. Marvel’s Thor: Love and Thunder film will not be allowed in the cinemas because of its homosexual elements in an attempt to curb LGBTQI+ content.

* I’m Looking Forward to Tuesday – The AP acknowledged that Liz Cheney (R-WY) could be the eighth Republican to lose her seat after voting to impeach former President Donald Trump in 2021. If Cheney loses her primary bid against Trump-endorsed Harriet Hageman on Tuesday, only two pro-impeachment Republicans would remain in Congress after the vote. Cheney’s defeat would solidify the 2021 impeachment vote as one of the most career-wrecking votes in congressional history. 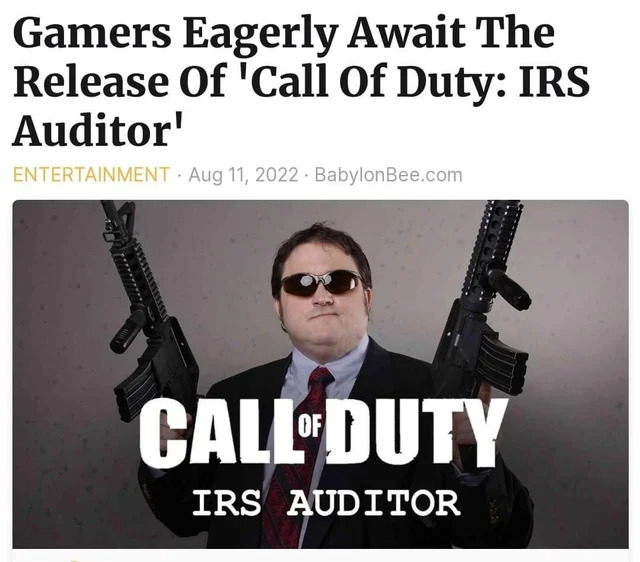 During the march, the Roman soldier had to have his own supplies that allowed him to feed himself for 2-3 days.

The Late Roman Codex Theodosianus, being a collection of Roman laws, mentions that a Roman soldier should be equipped with buccellatum ac panem, vinum quoque atque acetum, sed et laridum, carnem verbecinam, or “hardtack and bread, wine and vinegar, but also bacon and mutton”. The rusks, vinegar, and mutton would last for two days, and then the soldier would enjoy bread, wine, and bacon. 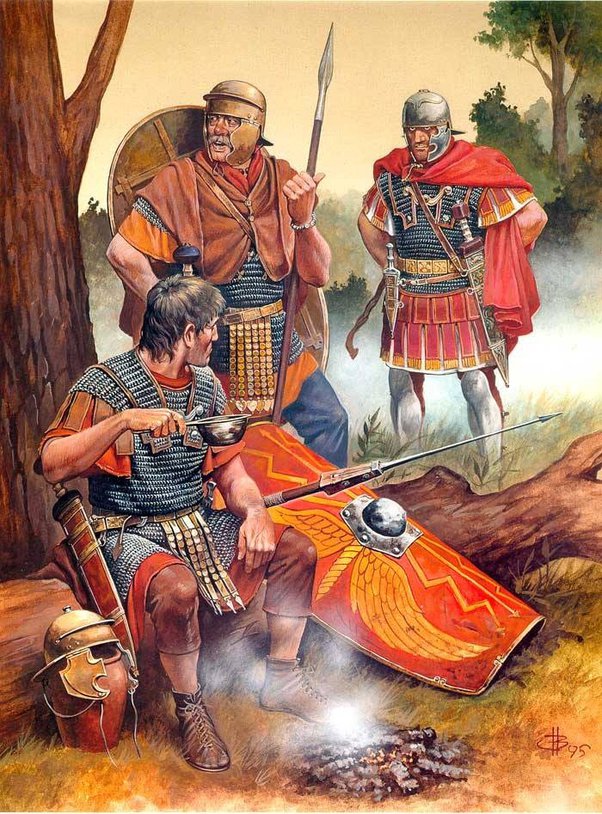 The meals of the Roman legionaries were mainly based on wheat, from which two types of food were made:

*Mash, called pulse. It was an easier-to-make food that required a mixture of cooked wheat grains, water, salt, fat, and olive oil or milk. Sometimes vegetables or spices were added.

*Flatbread pane. It was the more popular use of grain. The soldiers threshed out the grain, ground it with a device or stone, mixed it with water, salt and spices, and then roasted it over the fire. 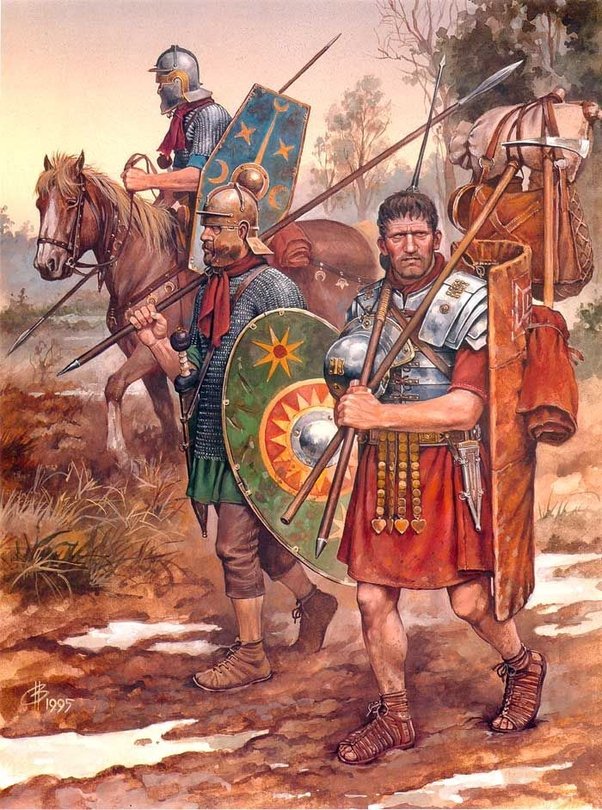 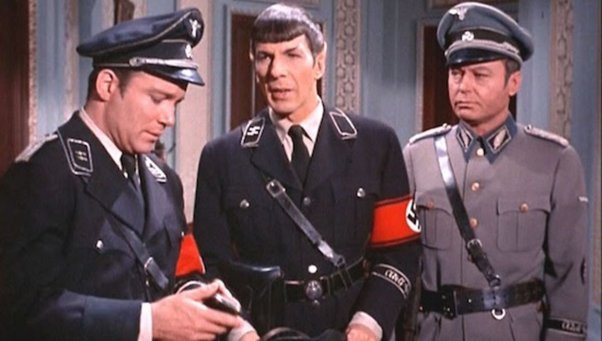