“City of Boston apologizes for ‘accidentally’ emailing out names of unvaccinated employees.”

Flight map showing over the 140+ private jets that left LA after Super Bowl LVI within the first 5+ hours after the game ended. 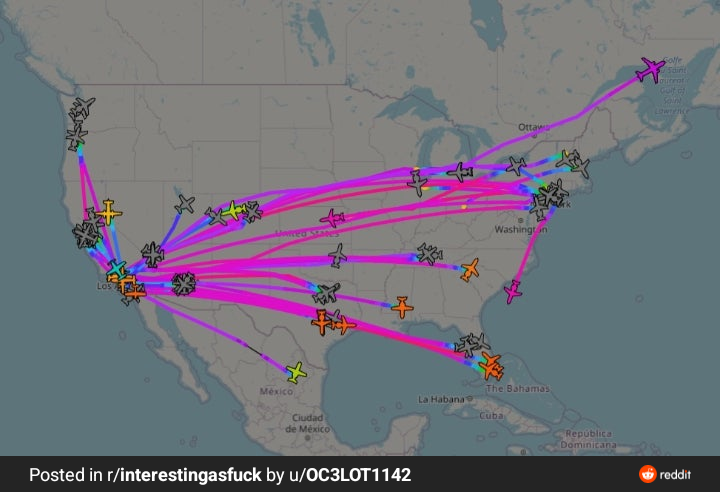 From the Days of Sail

This has nothing to do with Valentine’s Day at all, it is part of the tradition of the Love Token. At the same time, it somehow fits this day.  These are what is known as Sailor’s Valentines.

Most of the earliest pieces date back to 1830 although there are also some earlier and older pieces. These gifts were mainly made in Nantucket, New Bedford, and Massachusetts. They are glass-covered octagonal wooden boxes in which shells were glued in beautiful patterns.

The boxes were covered with glass so that they were protected from the harsh weather conditions in the oceanic waters and the beauty of the shells remained intact for their loved ones.

Sometimes the peasants added a special sentimental message that a sailor would demand in the design, hence the name Sailors’ Valentines. The feelings typically only occurred in the smaller 9½-inch double Valentine’s Day conversations, which often featured a heart motif on the opposite side. Some of the most popular were “To My Sweetheart”, “To My Love”, “Home Again” and “From a Friend”.

The larger 13½ to 14 inch Valentine’s Glasses rarely had slogans, but on both sides, they had more elaborate shell constructions. And as you can already see, these elaborately crafted Valentine’s were for the sweetheart, wife or girlfriend at home. 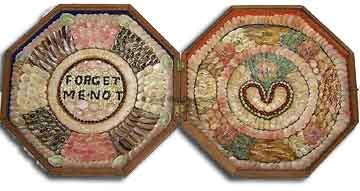 And since the Victorians enjoyed collecting and seeing what many a sailor made for his beloved, it quickly became an industry. They. were produced in the West Indies until the early 20th century. Historians believe that most of the Valentine’s of sailors came from the New Curiosity Shop on McGregor Street in Bridgetown, owned by two English brothers, B.H. and George Belgrave, who hired locals to do the Valentine’s. And they liked to be brought home as a souvenir. This is why it’s so difficult to say today which is an original from a Semmann and which is an industrial product. Whereas when Valentine’s says “Gift from Trinidad” or “Present from St. Lucia,” or those with sailors’ photographs, are generally more trinket-oriented and are clearly a souvenir. The real Valentines are extremely rare.

Devil’s Bridge (not far from the White Wolf Mine) 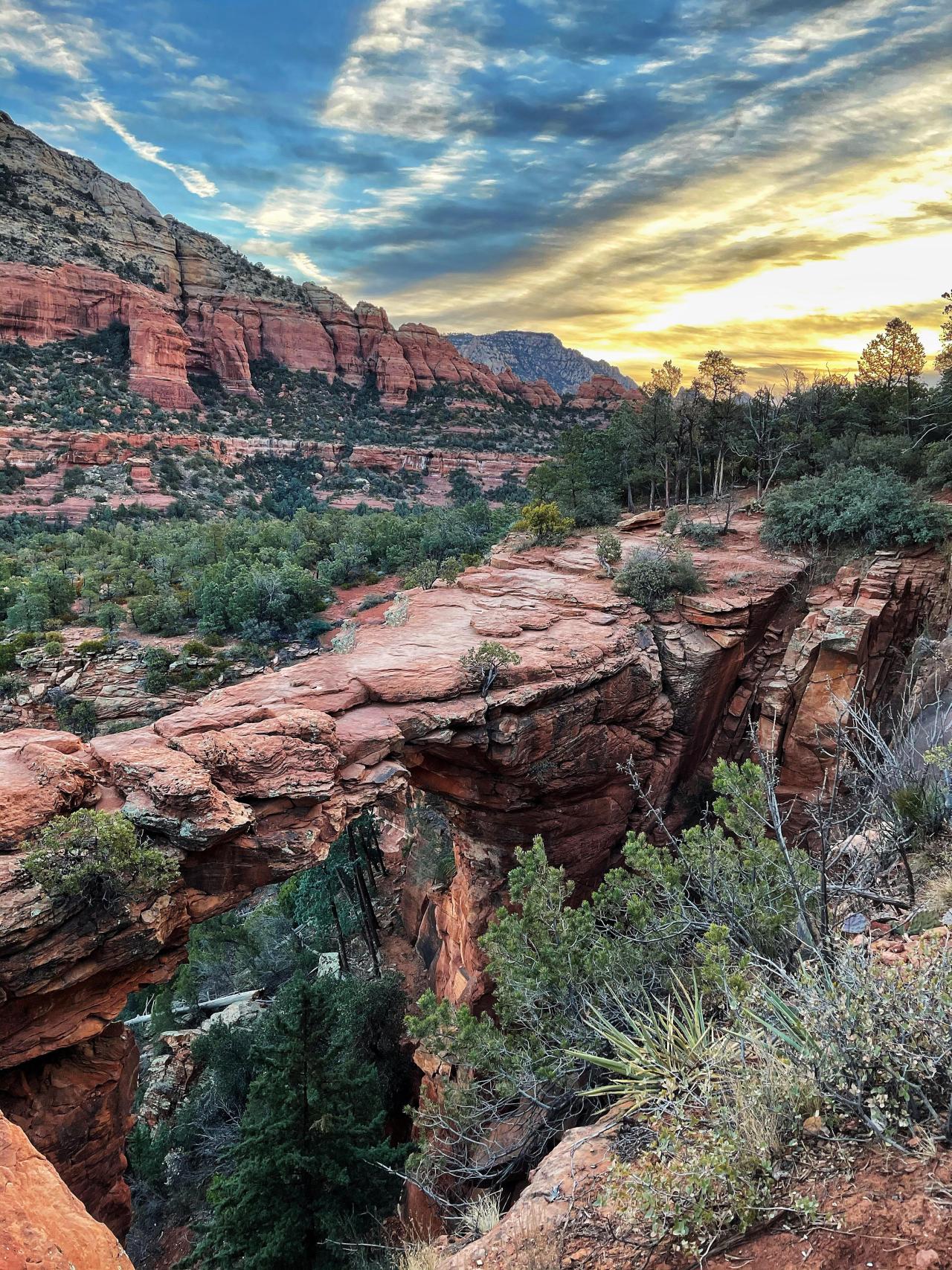 Canada: When the freedom convoy eventually does end I’m excited to see what new authoritarian laws are put in place to make sure it can never happen again. 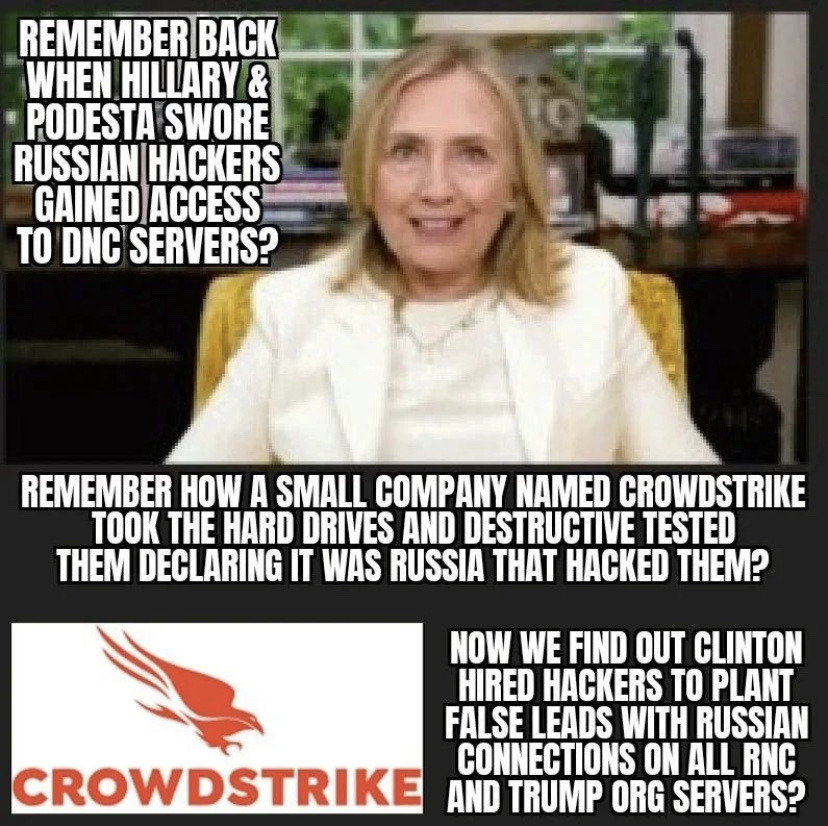