Last week at the United Nations, President Obama said, “We have reaffirmed again and again that the United States is not and never will be at war with Islam. Islam teaches peace. Muslims the world over aspire to live with dignity and a sense of justice. And when it comes to America and Islam, there is no us and them. There is only us, because millions of Muslim Americans are part of the fabric of our country,” Obama said. “So we reject any suggestion of a clash of civilizations.” 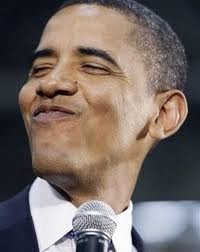 It’s interesting to note that the “religion of peace” is at war with everyone — including fellow Muslims who don’t see the Qur-an quite the same way that they do. Dear Leader is dysfunctional at so many levels that taken together with Michelle Obama (who may or may not be female depending on what you read), Joe (Slow Joe) Biden, Nancy (Nasty) Pelosi and the ever entertaining Harry Reid — it’s a circus.
At least at the circus, when the ringmaster tells you that in the center ring, there is a bearded lady juggling, there usually is. In this circus you get a lot of this: 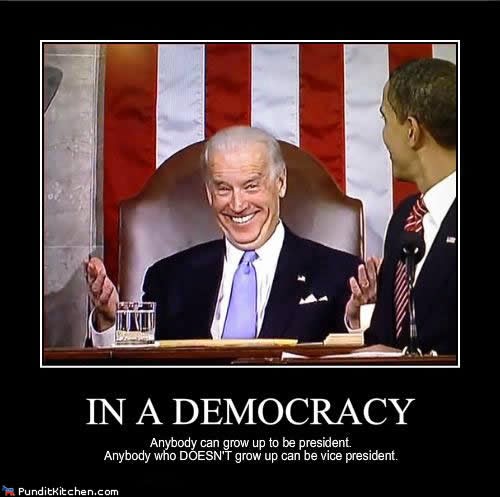 It’s a clown circus. Really, that’s what people think of us. And why not? Can you look at the people who are manning the ship of state and come to any other conclusion?
When I was a kid, I went to the circus and saw the ringmaster prodding sad animals. I found it most depressing. That’s how I find Washington DC these days. The Leader of the Free World ‘butching up’ and doing a work-out. (h/t Daily Timewaster) Barack was on tour somewhere in Poland – I think – and a fellow hotel guest took this video. I’m sure that ISIL, Putin, and the rest of the world felt that he’d have been better served with those little pink weights. You can’t make this stuff up. Dave Chapelle or the Daily Show couldn’t do a skit this ridiculous.