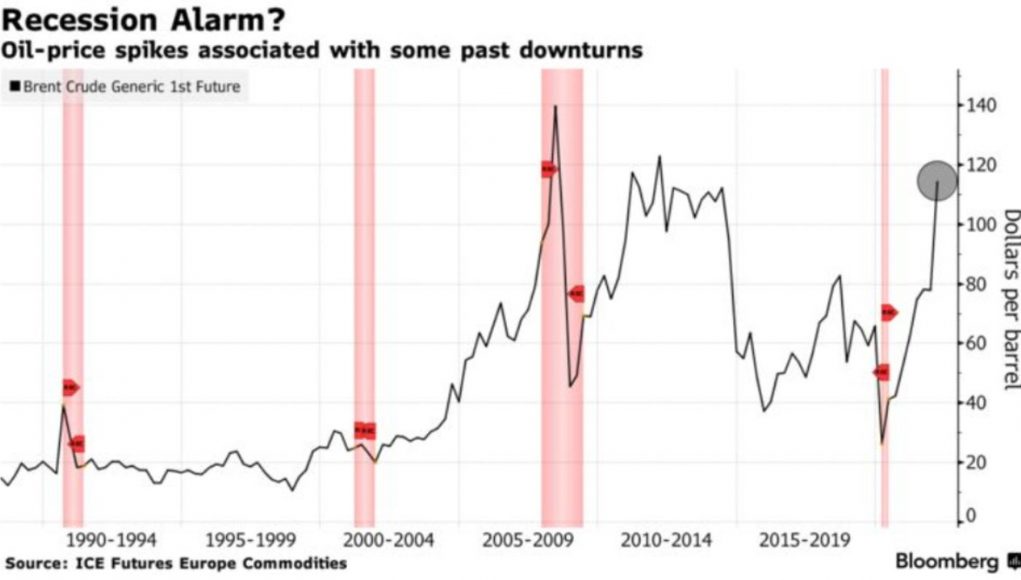 In medieval Catalonia (Spain), bankers who became insolvent and went bankrupt were publicly disgraced by town authorities, clapped in irons, imprisoned, and given nothing but bread and water to eat until creditors were paid off. If, after a year, the bankers had not paid the depositors, they would be beheaded with an axe and their property sold off locally to pay them off.  Hence the origin of the word bancarrota, which means bankrupt. 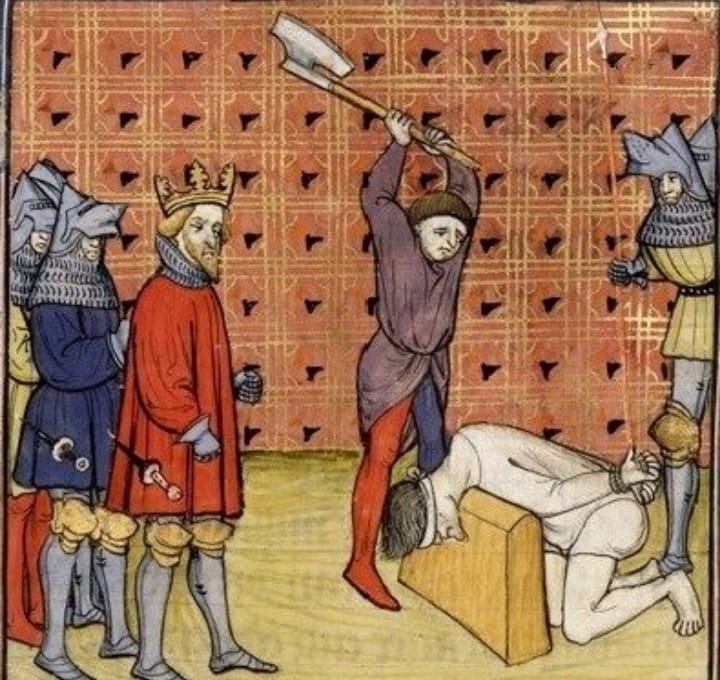 (h/t Zerohedge) Once again, the bean counters at the  (BLS) made the economy look better than reality.

According to the Bureau of Labor Statistics (BLS), the economy added 261,000 jobs in October. This was significantly higher than the 200,000 that had been expected. The investing world was ecstatic. None of those “jobs” were real. The numbers were manipulated for the sake of the mid-terms, which will kick off tomorrow morning.

As Bill King notes in the King Report, the BLS tweaked its seasonal adjustments in 2022 to boost the NFP numbers.

For those of you keeping track, this means that over 93% of the jobs created in October 2022 were fake or made up. But it was worse than that.

Another gimmick the BLS used to create fake “jobs” was its Birth-Death Model.  In the real world, jobs are not created consistently throughout the year. Some months see a lot of jobs created and others don’t, depending on how many businesses are created or go bust in a given month.

There are another 92,000 FAKE jobs created in a spreadsheet instead of in the economy. Stripped of gimmicks, the economy LOST more jobs than it created in October. This only adds to the evidence that the U.S. economy is in fact in recession. Though the White House changed the definition of a recession. Nobody knows what the new definition of a recession is but as they assure the public, this ain’t it.

The housing market is in decline as properties shed their value. Yes, it’s only a paper loss if you don’t sell your home and cling to what you have, but that’s not always possible. Mortgage interest rates are currently hovering around 7% (+points) but many suggest that they’ll have to reach 9% to begin to curb inflation. Do any of you recall the Carter years?

The Federal Government needs to reduce its workforce. They need to reduce what they spend. They need to stop printing money that is not backed by real Treasury bonds. We’ve been buying our own bonds for years, which should have led to bankers and politicians being beheaded (see the article above). But they weren’t.

Just remember, this war is between a beleaguered little country Ukraine, run by an inserted stooge democratically elected pop star courageous leader, and Russia. CNBC and BBC said so.

The US spent $2.3 trillion in Afghanistan, deployed troops on the ground, and fed that sum into the deep state over a 20-year timeframe. Since February they’ve spent $54 billion on Ukraine, with no troop deployments. That’s what? Nine months and $54 billion. That there is some serious pilfering. No dry cleaners were used. Brandon will ask Congress for another $50 billion for Ukraine after the mid-term elections tomorrow, and before a new Congress is seated.

Our government has run obscene deficits over the past two decades. This was only made possible by the Federal Reserve suppressing interest rates.

Despite a succession of Treasury Secretaries, the US debt was never termed out. The majority of the debt is short-term.

During 2021, the Federal government paid $392 billion in interest on $21.7 trillion of average debt outstanding—or an average interest rate of 1.8%. Now imagine if Fed Funds actually got to the terminal rate and stayed there for any period of time.

What about those pensions that many of this blog’s readers rely on?

Will the government bail out pension systems as they fold? Most of them are elaborate Ponzi schemes. With what money? How?

They blame that awful virus with a 99.7% survivability rate that the Moderna CEO confessed is “like the flu.” They’ll blame that, and then Putin. Definitely Putin. If that doesn’t work, they’ll throw in Russian hackers… maybe even Chinese… or both. Yes, both working together because… ah, let me think… they hate freedom.

And so with scapegoats secured, they’ll then proceed to default on the debt and then implement UBI (universal basic income). Because you know… for the good of all. And if you don’t like it, you’re a bad person. Probably a transphobic terrorist or worse. A misogynist racist terrorist.

This won’t work unless there are capital controls in place. You need to trap everyone in the “showers” before you release the gas canisters. We’re already being positioned for this with “bank limits,” invasive privacy questioning (where are you sending money, why, how did you get it, etc). Then, we’ll get the freezing of funds for all manner of nonsensical reasons but ones for which sufficient sheeple will simply nod their head before going back to scrolling “Instabook.” So they’ll probably happen without too much fuss.