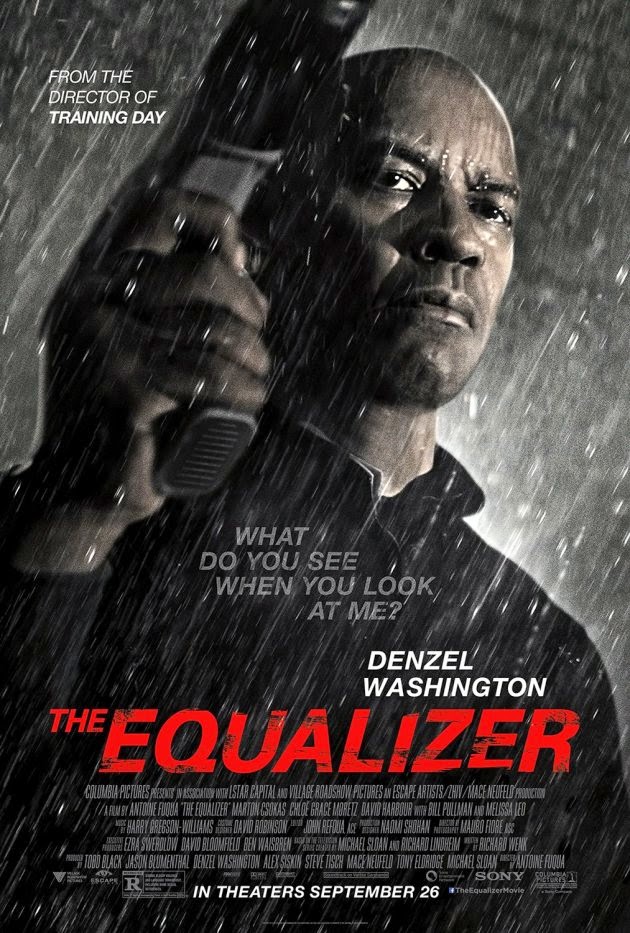 The story has been around – forever, and predates Western culture. It’s re-born all of the time in films and in television series’ but in this case they got it right.
Denzel Washington is brilliant (as usual) in this film and I give it a very high rating. It’s not a short film, but the balance of action, suspense and plot development (the beat) is as perfect as I have seen it in a feature film. The Russian mafia tattoos are well done and accurate as is much of the plot development, which makes the whole thing so much more interesting.
Rating:  MUST SEE  9 out of a possible 10. The only reason it gets a 9 is because the plot line is so well worn – but worn or not, they really pulled off a great movie.
_________________

For we wrestle, not against flesh and blood, but against principalities, against powers, against the rulers of darkness of this world, against spiritual wickedness in high places. –Ephesians 6:12