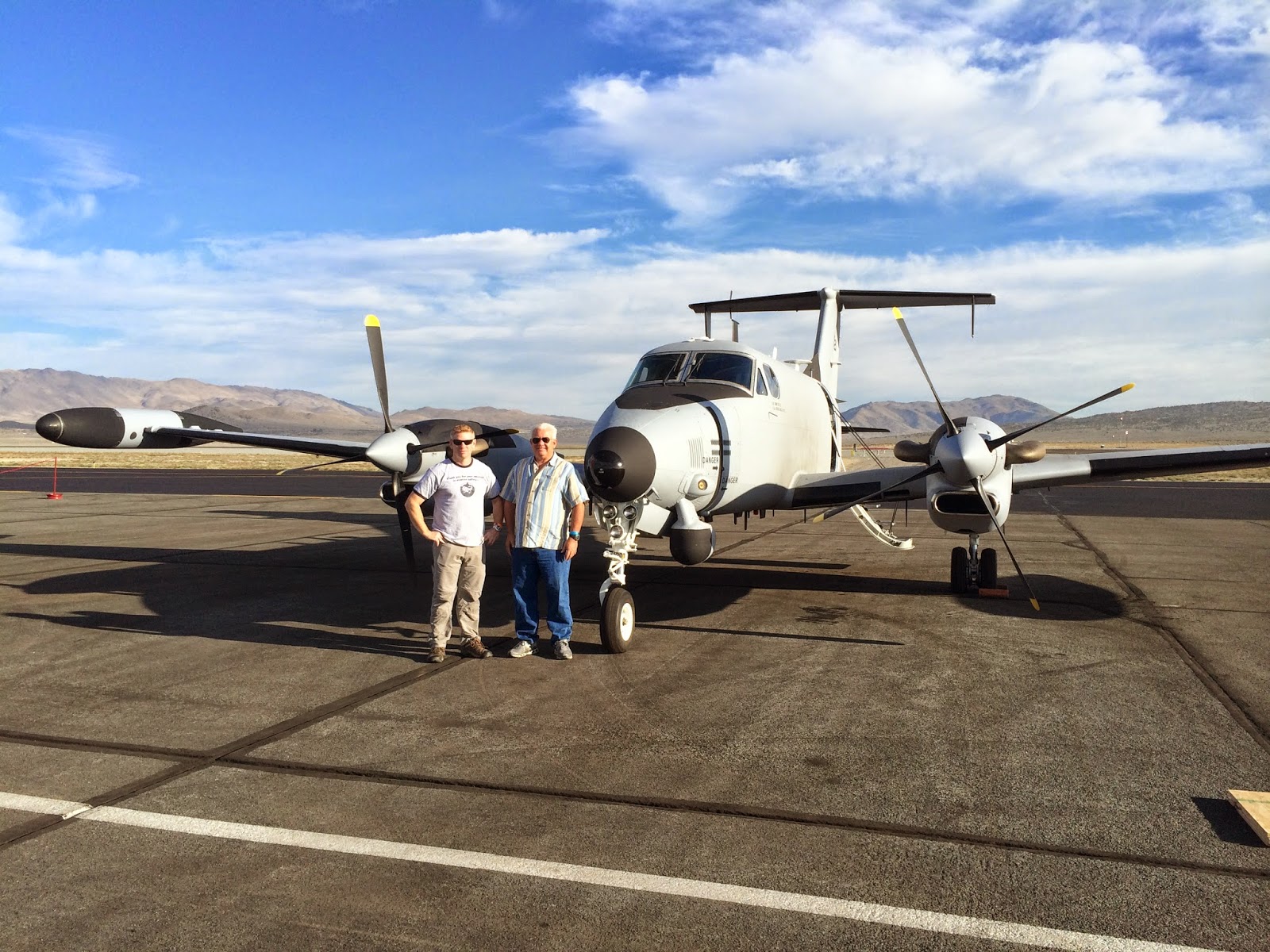 Facebook
Twitter
Pinterest
WhatsApp
This is your Sunday Sermonette. Lest you think that I’m reaching, my philosophy has always been, the higher the altitude, the closer to God.

Identify the mystery airplane, should you wish to hazard a guess. 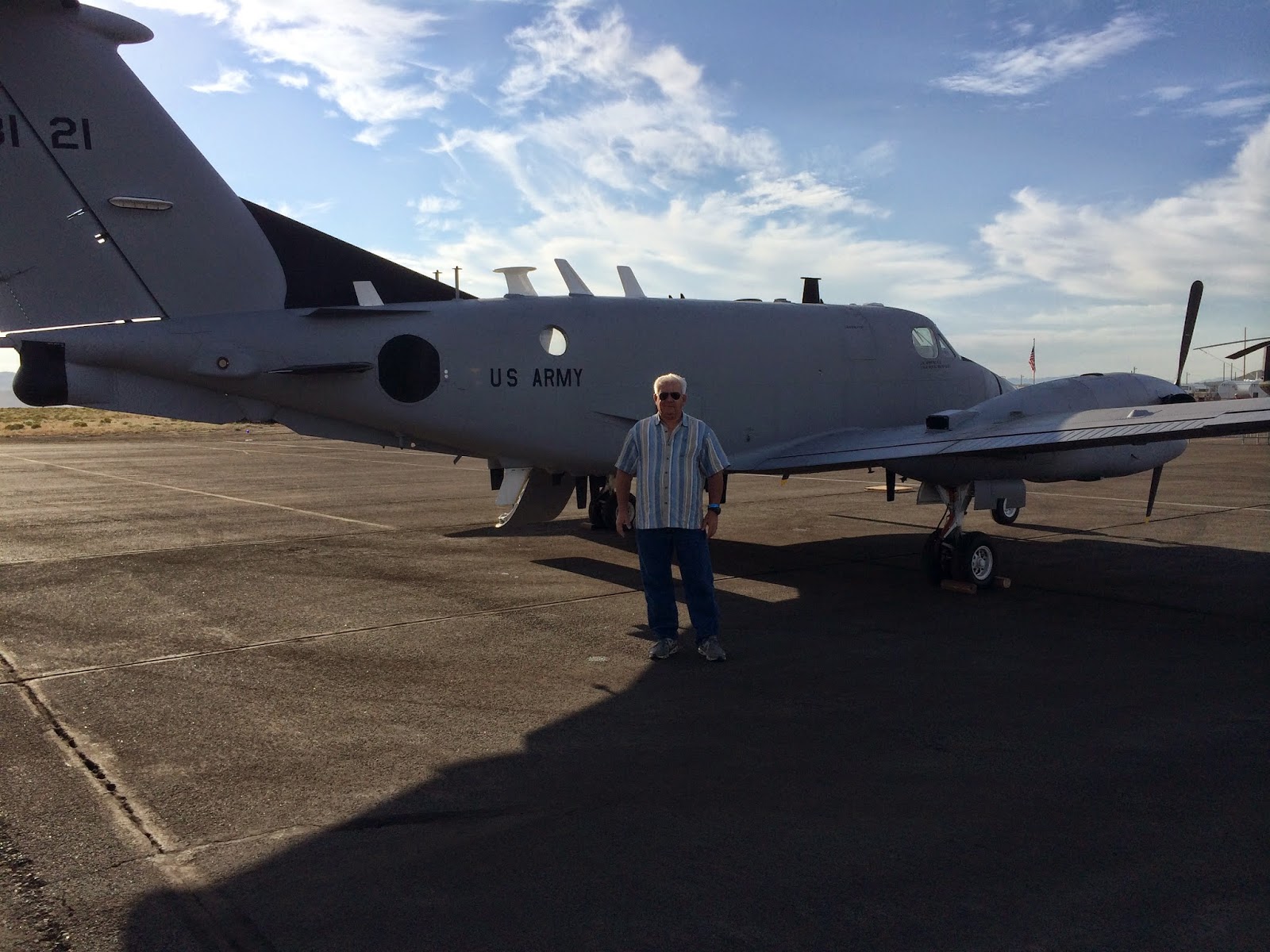 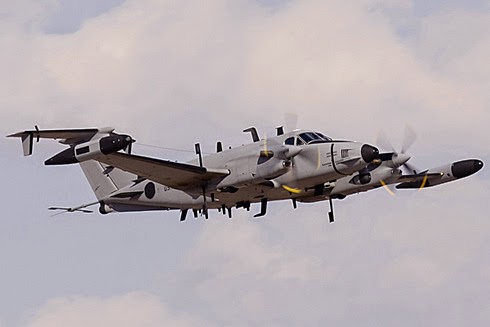 Stock photo of Mystery Airplane
Yes, I spent some time horsing around with the airplane. Flying around and being cool. The aircrew was in civilian clothing and so was I.

We discussed the relative merits of flying this airplane and locking out of a Dry Dock Shelter in a MK-8 SDV. We think that the DDS lock out is cooler than flying, though they both incorporate some of the same skills. The sermonette and Mystery Airplane contest is over. Let’s get back to the US Navy (world’s finest Navy). 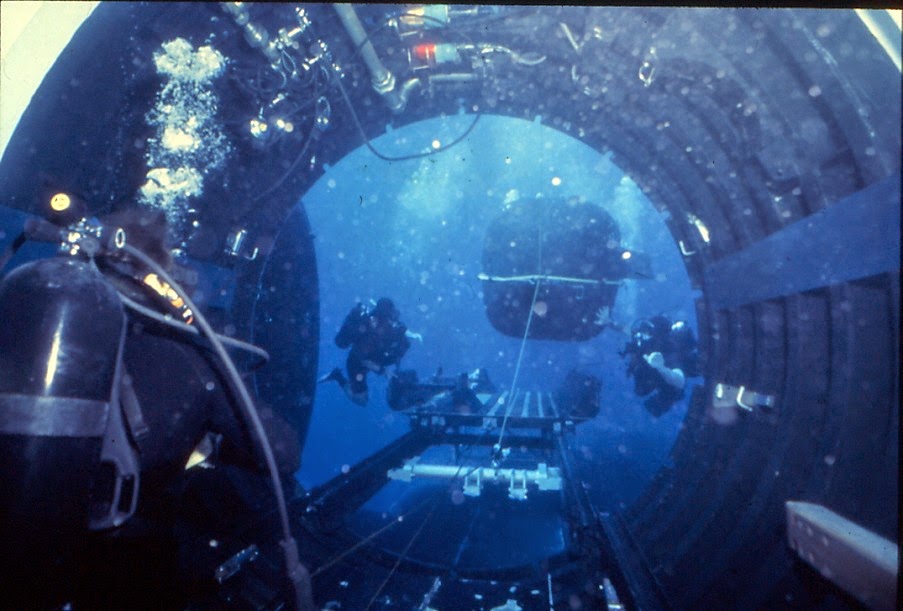 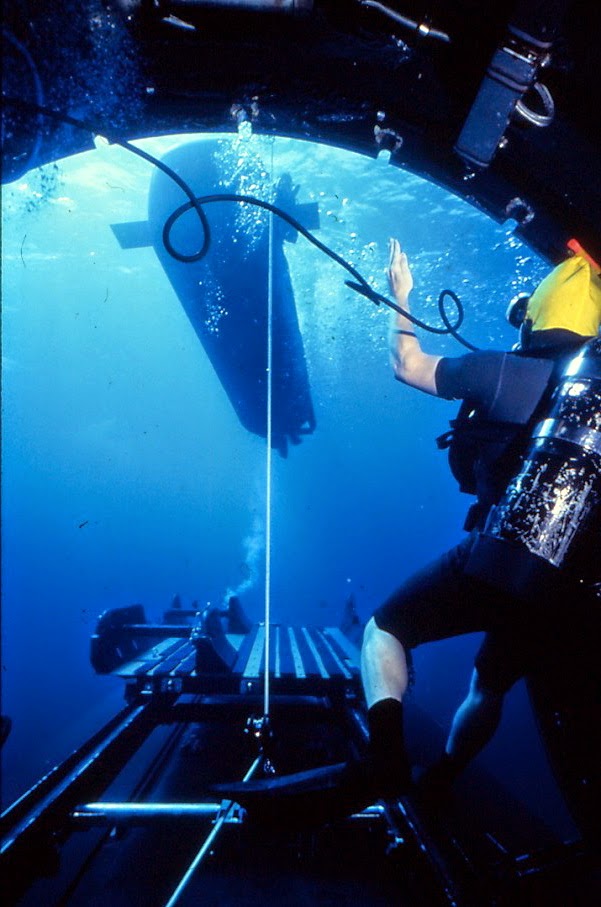 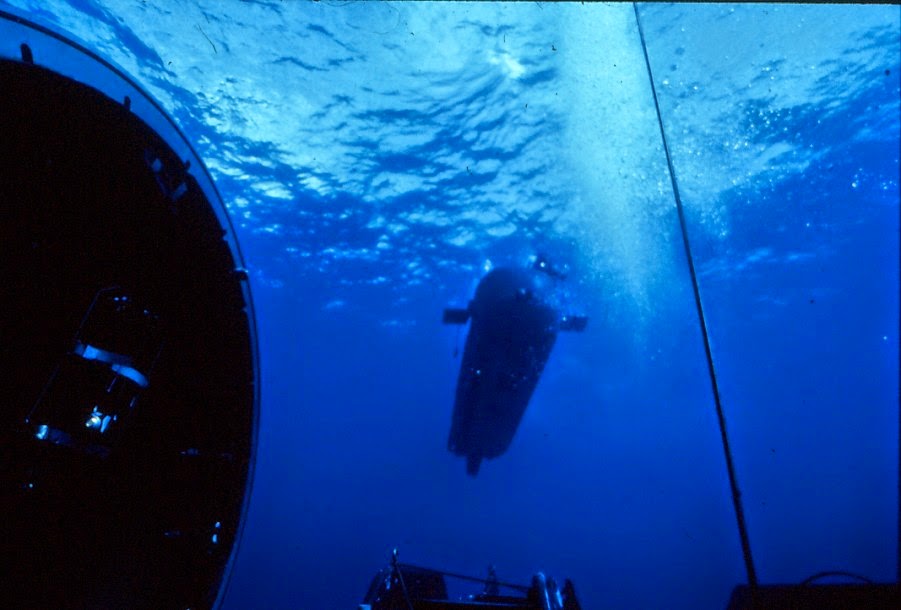