Home Blog Post On Limited Go...
Facebook
Twitter
Pinterest
WhatsApp
“Never let a crisis go to waste.” – Rahm Emanuel, former White House Chief of Staff
The Newtown shooting is still a drum beat from the progressive left and from the state controlled media who understand very clearly that no laws that are enacted as a result of the tragedy will keep it from potentially being repeated. What they are telling us was very clearly articulated by Mao Tsedung, who said, “All political power grows out of the barrel of a gun.”
James Madison, author of the Bill of Rights understood the same political reality as Chairman Mao did. It’s a function of the human condition. The term “Slav” came into use as the word, “slave”, as unarmed Eastern Europeans were subjugated by armed people. Knights in old England were given authority by the king to ‘bear arms’ and by extension as vassals of the king, to keep him in power by force of those arms. 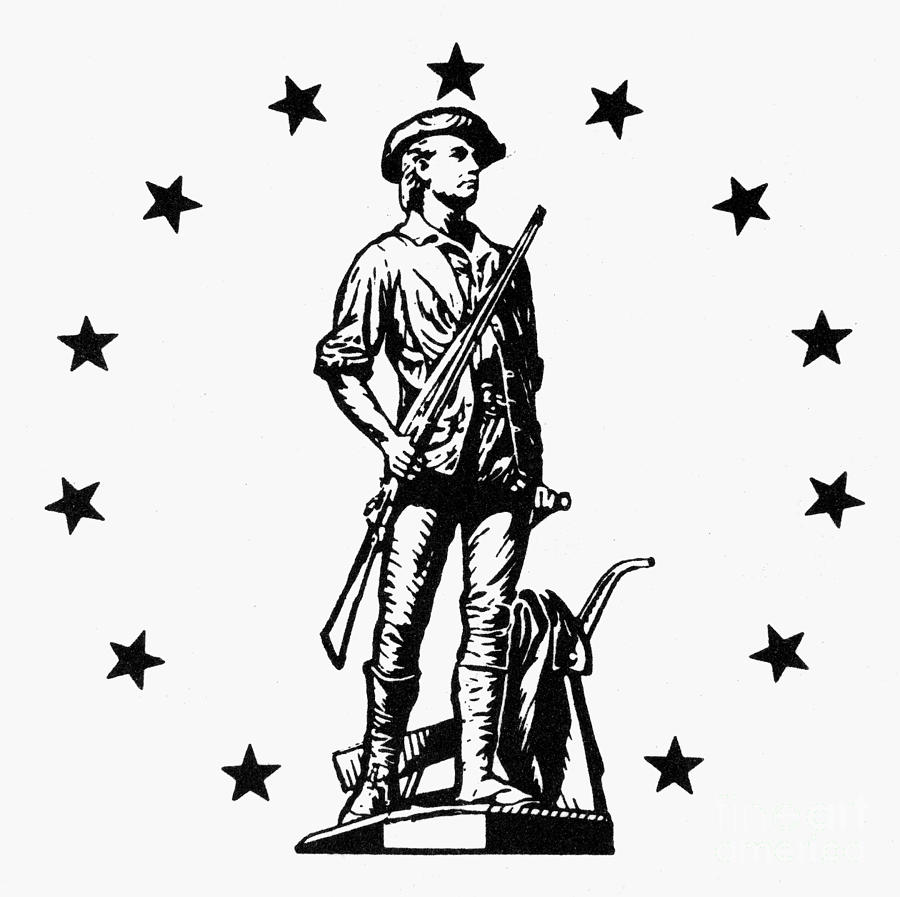 The American experiment is directly connected with the right of the common man to be armed. It’s linked by Madison directly to the right against unreasonable search and seizure under the concept that “a man’s home is his castle”. The Bill of Rights was written to LIMIT GOVERNMENT. Madison, Jefferson, Franklin, etc. were concerned about government assuming all power over the common man and they undertook an effort to curb its authority.
The Second Amendment was not written to secure hunting rights.
President Obama and his ilk understand that all political power grows out of the barrel of a gun and they want to obtain greater political power by limiting the options of Americans. It’s not a short term strategy. Senator Dianne Feinstein felt that “this should be the last generation of gun owning Americans.”
She may be right. Or maybe not. The choice falls at the feet of the American people and upon that choice rests what’s left of our republic.

“The most glaring example of the cognitive dissonance on the left is the concept that human beings are inherently good, yet at the same time cannot be trusted with any kind of weapon, unless the magic fairy dust of government authority gets sprinkled upon them.” Moshe Ben-David