The Big Shake – The Big Boom 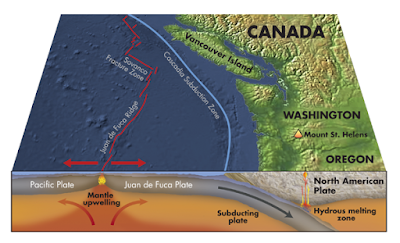 Facebook
Twitter
Pinterest
WhatsApp
The Big Shake
Fox News Video The Federal Govt. estimates that 13,000 Americans will die in a 9.2 magnitude margin rupture earthquake on the Pacific Northwest Coast (Oregon and Washington). The video is interesting. On average, these massive earthquakes hit the area every 240 years and it’s decades overdue to wipe out all of the coastal cities including Seattle, Tacoma and Portland.
Hollywood wisdom suggests that the San Andreas Fault will go first, wiping out Southern California, but that may have to wait for the Juan De Fuca tectonic plate’s subduction. The Cascadia Fault packs a wallop 30 times more powerful than the San Andreas Fault’s potential.

The Big Boom
Scientists are also predicting a massive volcano disaster in the Yellowstone National Park area (actually a massive volcanic caldera). It too will wipe out a big part of the Intermountain West (also sparing Southern California). 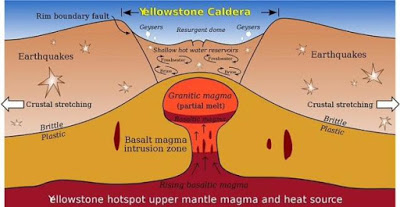 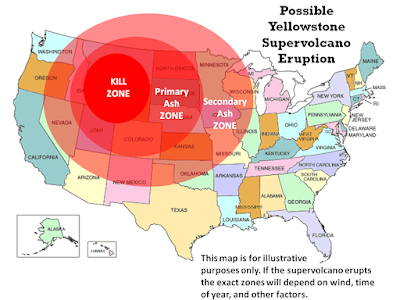