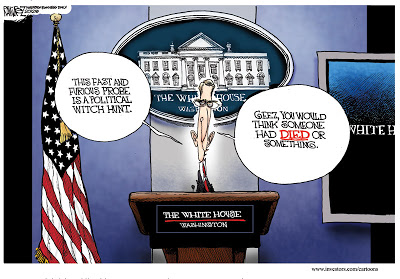 In 2006, the Bush Administration initiated Operation WIDE RECEIVER. In this project, managed by the Bureau of Alcohol, Tobacco and Firearms, the ATF agents remained in constant contact with the firearms involved. The few that “walked” had been fitted with tracking devices.
Operation WIDE RECEIVER had essentially nothing in common with Operation FAST AND FURIOUS, where both the gun shop owners and ATF agents/whistle blowers were uncomfortable with the direction that the Obama Administration took in letting literally thousands of firearms transfer, unmonitored, into the hands of drug cartels.

Read details on both operations from CBS News HERE on the following:

Sharyl Attkisson is one of the few reporters in the mainstream media who has done a responsible job reporting on this whole mess.
Perhaps the most convincing piece of evidence indicating that FAST AND FURIOUS and WIDE RECEIVER are separate from each other is the fact (ignored by most of the mainstream media) that Wide Receiver was shut down in 2007 shortly after it was clear the program had failed. This was before Obama was even in office and nearly two years before Fast and Furious began.
Unlike Fast and Furious, officials involved in Wide Receiver were reportedly in close contact with Mexican authorities during the operation, though how involved Mexican officials were is not entirely known. 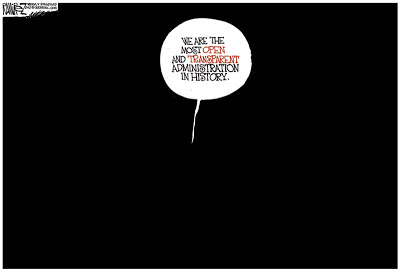 What is known is that Mexican authorities were kept completely in the dark during Fast and Furious, according to the Mexican ambassador to the U.S. He announced on June 1, 2012, that Mexico would be launching its own probe into Fast and Furious. If they indict and request extradition, will the US comply? A presidential pardon won’t shield Eric Holder from a Mexican arrest warrant. Perhaps Holder will decide never again to leave the USA – because Interpol ‘Red Status’ would mean that anywhere he may travel where an extradition treaty with Mexico exists would make arrest and transportation to Mexico forthwith a real possibility.
And WHY has President Obama asserted executive privilege over documents related to this matter of who knew what when? Unless he knew and needed to keep that quiet until after the upcoming election? 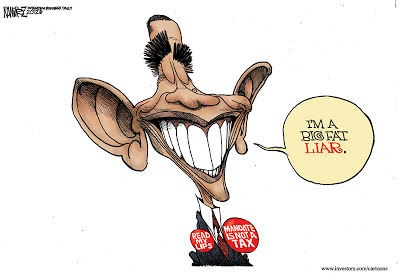