But before Tahoe, I will bring you up to date, dear readers.

Today (Monday), I’m filming Nevada Newsmakers on Fox News (NV) with Sam Shad. He’ll interview me and I’ll end up on the air in this coming Wednesday, 8/27. I’ll be talking about unmanned aerial vehicles and Ashima Devices setting up a factory in Reno, NV. Yes, it sounds boring to me too. I hope that Sam doesn’t crucify me. I met with him last Friday for a few minutes to give him some background information. He seemed nice then. Hopefully he’s “fair and balanced”.

Tomorrow (8/26) there will be a press conference in Reno with Nevada Governor Brian Sandoval where the new factory will be discussed. It will be carried by ABC/CBS/NBC/Fox Reno. I have no idea whether or not the news will get beyond that market. It’s a big deal for me personally but as the world turns, it’s a lot like a pebble dropping into a puddle.

Saturday, before I went to the off-road races, I took the Raptor for a run around Lake Tahoe. It’s not much of a challenge on hardball roads, but the Raptor rides like it’s on rails no matter where you take it. So this is my Tahoe travelogue (on the heels of cruising Oslo Fjord). Woodsterman (famous blogger) lives here at Tahoe. Poor Woodsterman. I guess somebody has to live here… 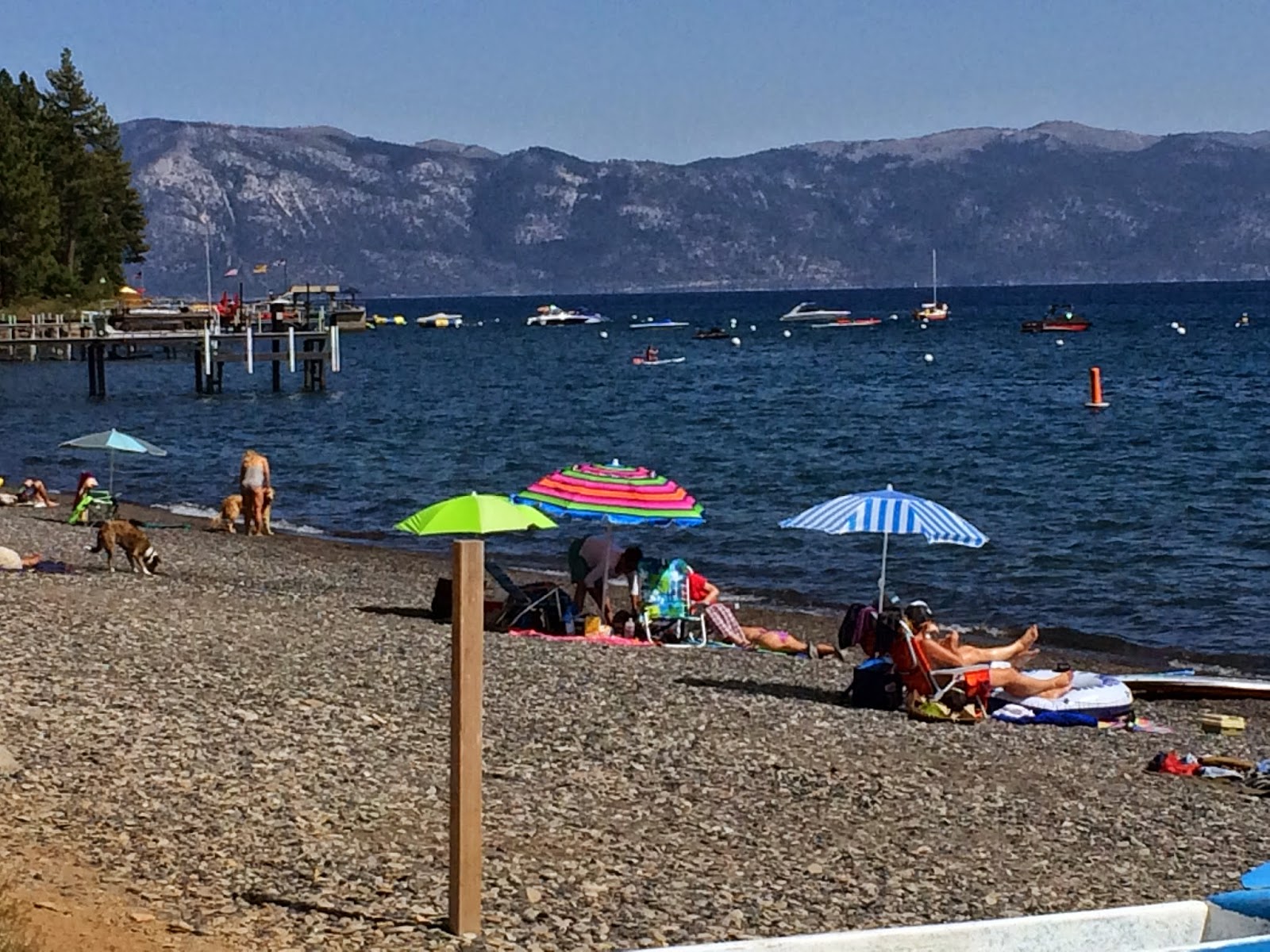 Sunday – a return to the scene of the crime with meetings in Tahoe with some people who will be marketing my aircraft in the Far East and just hanging out – yes, still a road trip but a business related one. All work and no play keeps LL boring. 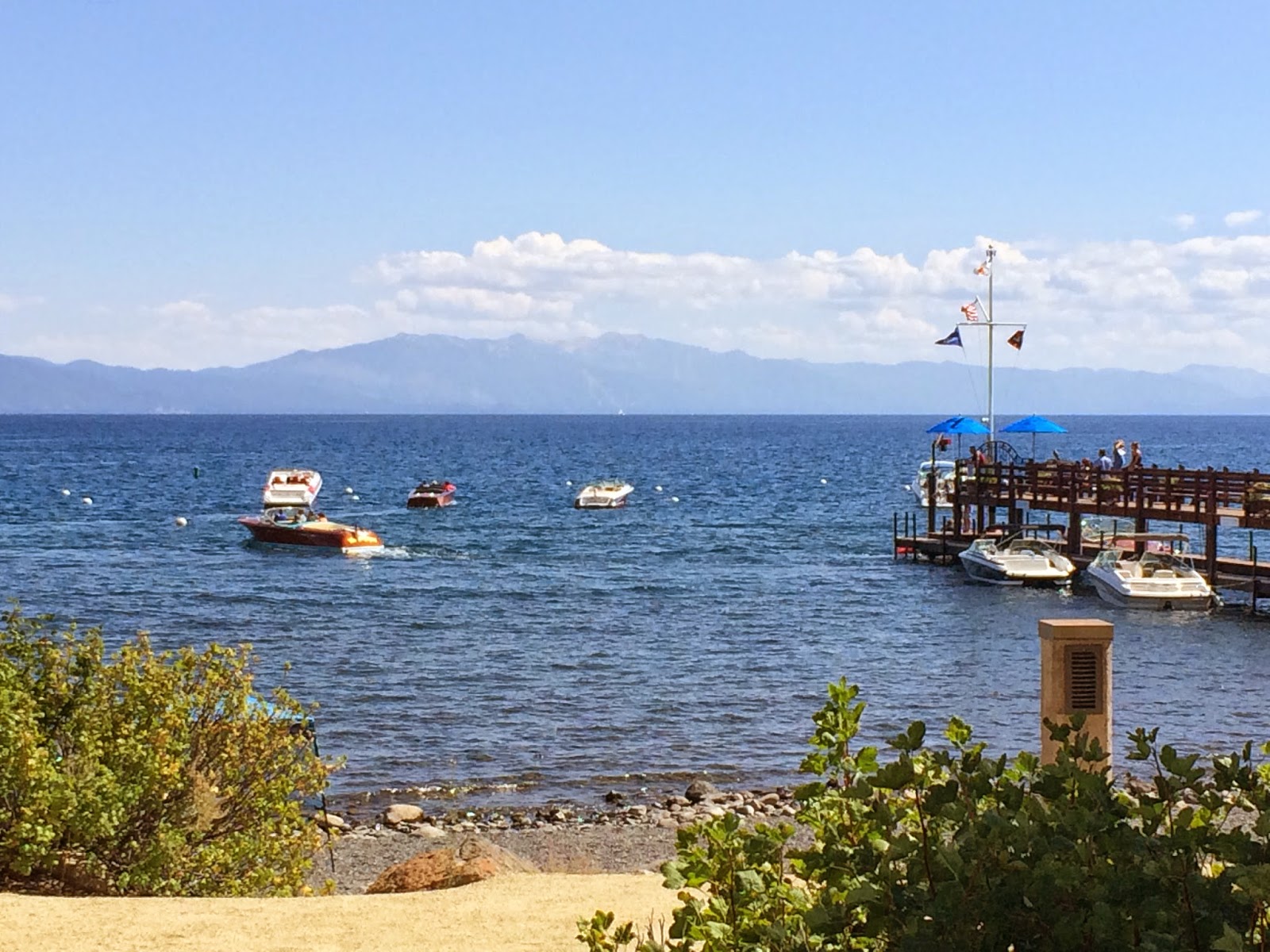