Glory is Fleeting (but obscurity is forever) 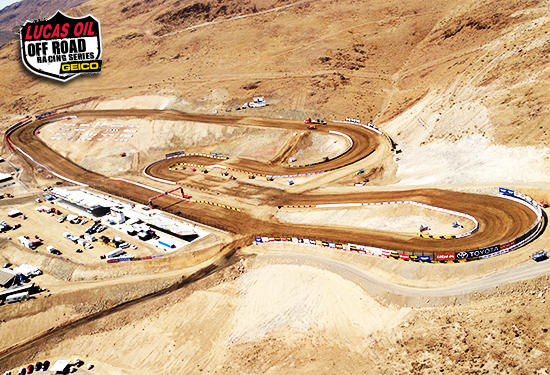 “For over a thousand years, Roman conquerors returning from the wars enjoyed the honor of a triumph – a tumultuous parade. In the procession came trumpeters and musicians and strange animals from the conquered territories, together with carts laden with treasure and captured armaments. The conqueror rode in a triumphal chariot, the dazed prisoners walking in chains before him. Sometimes his children, robed in white, stood with him in the chariot, or rode the trace horses. A slave stood behind the conqueror, holding a golden crown, and whispering in his ear a warning: That all glory is fleeting.”﻿ Sic transit gloria mundi.

That’s a long introduction to Saturday evening. Being a generally boring guy, I was out at the Great Western Motor Sports off road track near Reno, NV for the Lucas Oil races at night (race schedule) watching other people race. I have an offer standing to take my Raptor on the track and run it when there is not an active race event here, which I will do. I’ll hand somebody my cell phone and hope that they manage to get something worth posting.
I went last night primarily because of the Pro 4 and buggy races (photos of buggies below). If I can sell enough flying saucers, I will build and race one of these bad boys myself. Will I win? Are you kidding? I don’t have Spiderman-like reflexes (unless a radioactive spider bites me between now and then). But I’d just enjoy the ride. After all – Sic Tranist Gloria Mundi (all glory is fleeting). 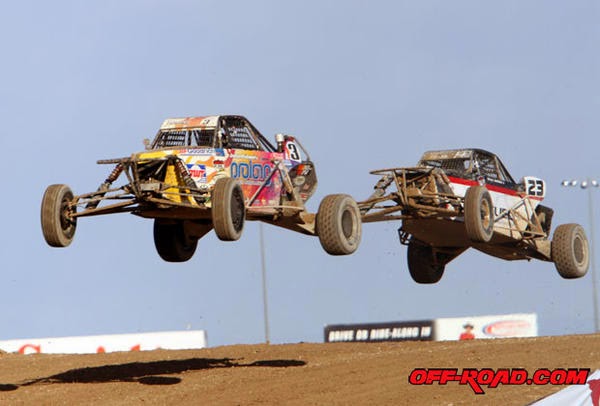 I also went because I know the owners, got in free, hung out in the VIP tent and acted like I was somebody.  And I’m in Reno for business. And it’s a weekend. And I’m bored and don’t want to spend the night in the hotel looking at the walls. I had planned to go motorcycle riding on a friend’s custom scooter, but the person I planned to ride with was arrested for drunk driving and now has a suspended license (sic transit gloria mundi, right?). The Races were my second pick but it’s great to have those sorts of options.
All that aside:  I would still like to build and race a buggy.
Cellphone photos from the night race: