Captioned: (Israeli Air Force) AH-64D Saraph. I just wanted to post a photo of a helicopter. In this case, one capable of ending Palestinians. 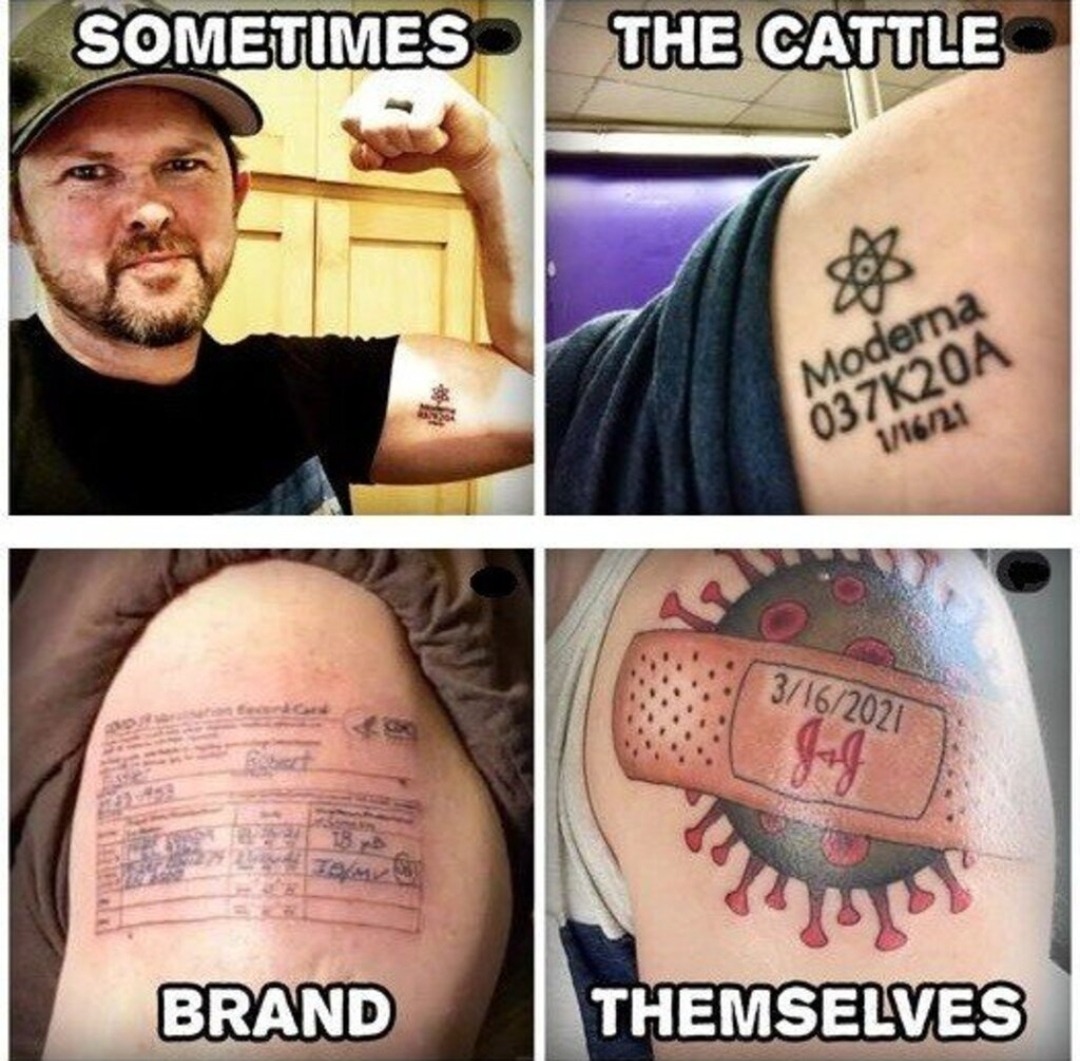 There are still a lot of concerns over the vaccine. Ask LSP about his son’s reaction and the week he spent in ICU.

The US has gone INSANE

If you’ve been around for the last year or so, it’s tough to argue the point. In yet another chapter of the saga, American embassies across the world marked the anniversary of George Floyd’s death by overdose by prominently displaying the Black Lives Matter flag.

In Athens, the flag was hanged in such a manner that it covered the official US embassy seal.

“We raise this banner in honor of George Floyd, murdered one year ago today, in solidarity with people around the globe seeking a world without racial discrimination and a future with equal opportunity for all,” read a post from the embassy’s official account, which included the hashtag “#BlackLivesMatter”.

Similar displays took place at American embassies in Madrid and Sarajevo, while US Ambassador to Cambodia W. Patrick Murphy tweeted an image of the flag on the fencing surrounding the embassy in Phnom Penh.

The demonstrations have the blessing of President Biden’s State Department. A leaked memo first obtained by Human Events and authenticated by Fox News read in part: “The Department supports the use of the term ‘Black Lives Matter’ in messaging content, speeches, and other diplomatic engagements with foreign audiences to advance racial equity and access to justice on May 25 and beyond. We encourage posts to focus on the need to eliminate systemic racism and its continued impact.”

The department also tweeted out a video marking the anniversary of Floyd’s death in which Secretary of State Antony Blinken stressed: “For the United States to be a credible force for human rights around the world, we have to face the realities of racism and hatred here at home.

The deification of a domestic terror organization is an event that many Americans view with profound sorrow. But it’s what we’ve come to expect from the Jo/Ho sho.

A – Somebody who wins an argument with a prog. 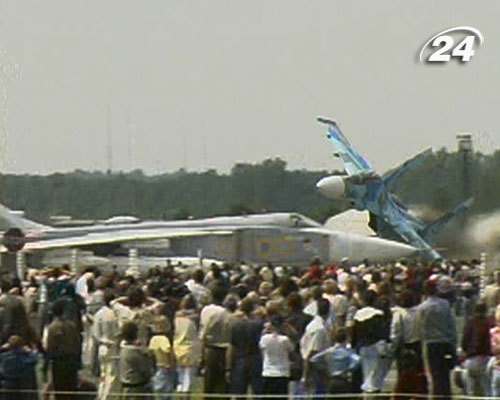 The Sknyliv air show disaster occurred on July 27, 2002, when a Ukrainian Air Force Sukhoi Su-27 multirole fighter jet, piloted by Volodymyr Toponar and co-piloted by Yuriy Yegorov, crashed during an aerobatics presentation at Sknyliv airfield near Lviv, Ukraine. The accident killed 77 people and injured 543, 100 of whom were hospitalized. It is the deadliest air show accident in history. 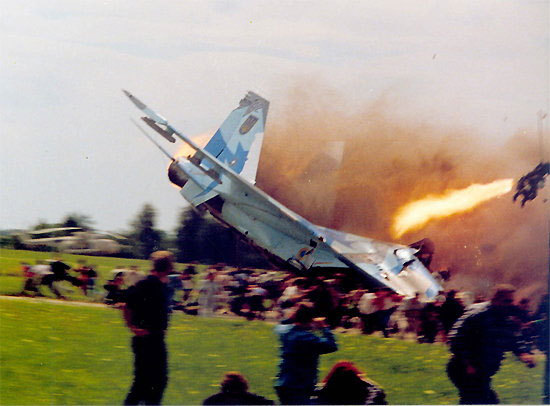 Both pilots managed to eject seconds before the destruction of their aircraft. 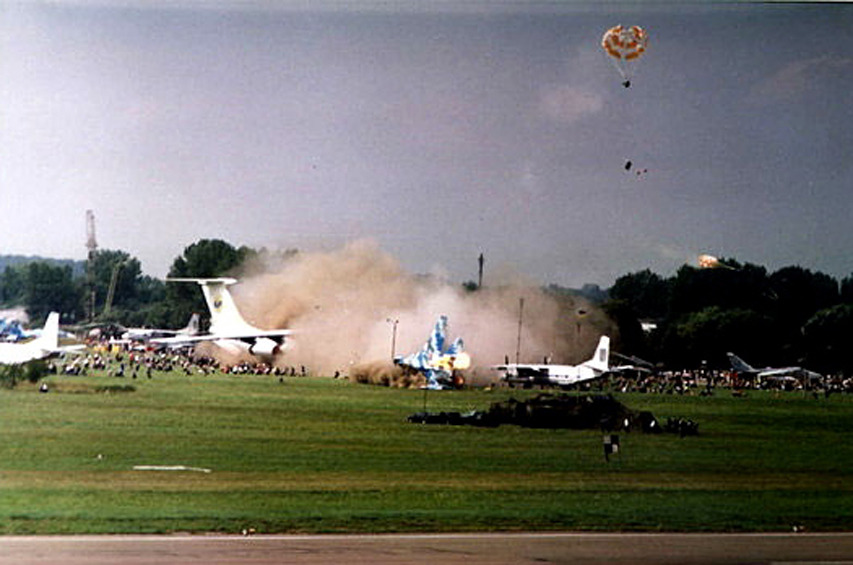 The accident happened due to pilot error, as the pilots attempted a rolling maneuver too close to the ground, ending in the loss of control of the aircraft, which slammed against the spectator area, running over everyone in its path.

For that reason, I have avoided air shows where Soviet and former Soviet pilots are showing off.  Call me prejudiced if you must.

Have a Great Weekend 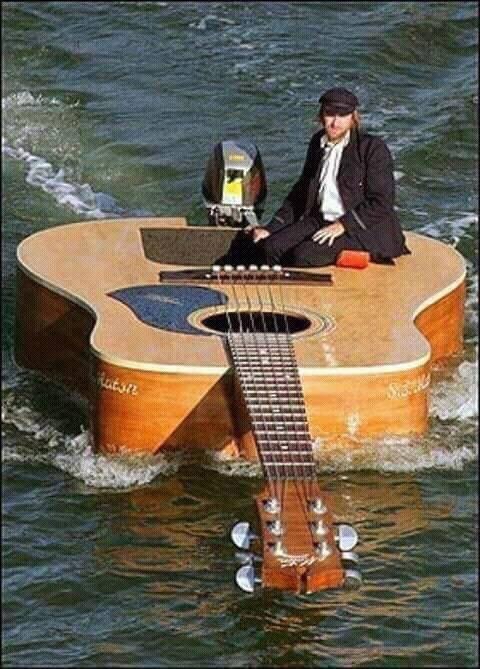 When people have too much time on their hands.

How many tacos do you eat in one sitting if there is nothing else on the plate? 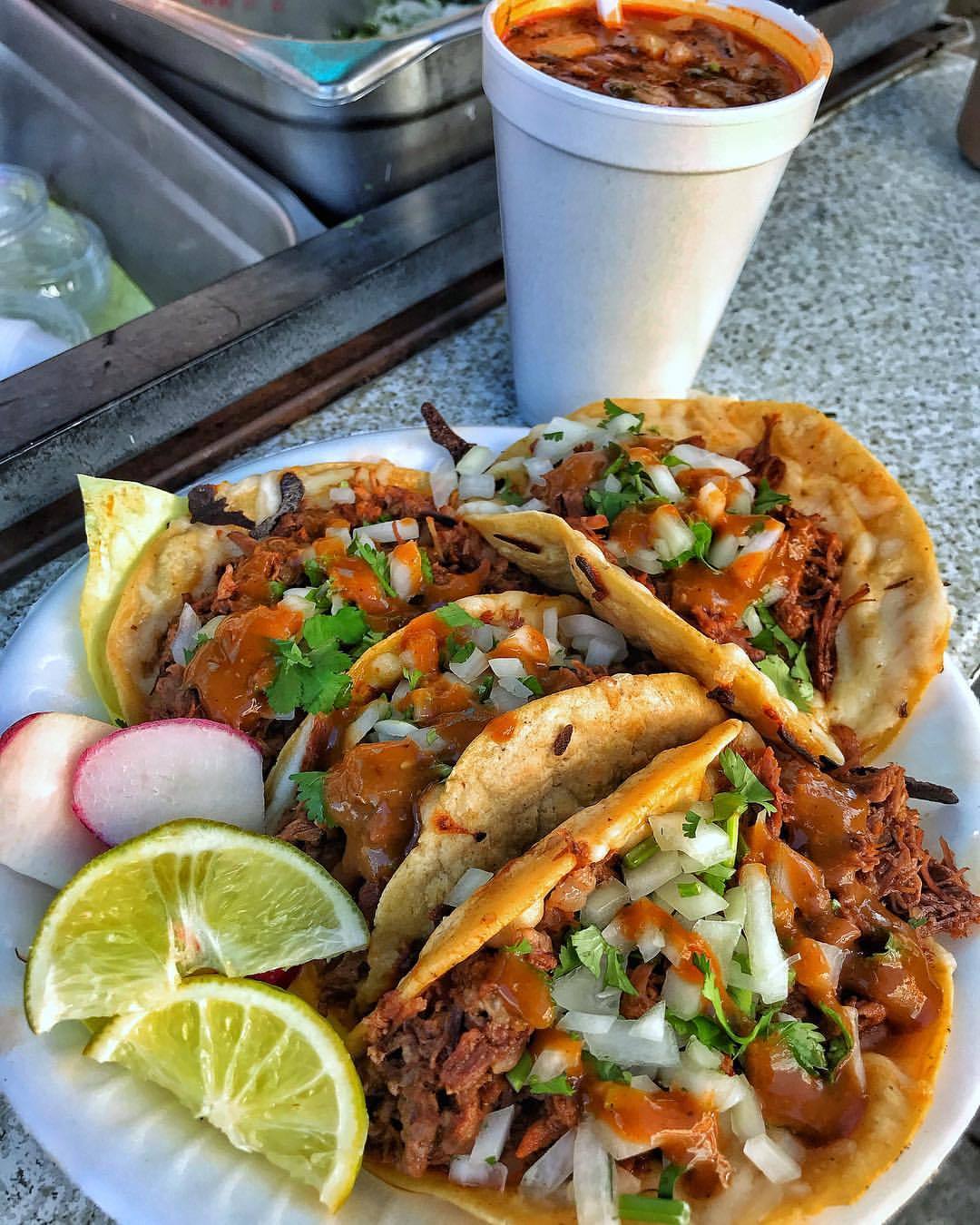 If you’re reading this, please answer below. It’s not a scientific survey or anything. I’m simply trying to decide whether I’m normal or a pig.

Next, how hot do you like your salsa/sauce? Mild, Wild, slight burn, or gates of HELL have opened? Salsa is important to a taco.

Some say the lime is important as well. Do you squeeze a quarter of a lime on your taco before devouring it?

I’m not going to ask if you feel guilty of cultural appropriation if you eat a taco. Of course, you do — but you’re going to eat them anyway.

Can you eat tacos on Memorial Day? Yes, the US fought a war with Mexico and we won. That’s reason enough.

The Mexican-American War was a conflict between the United States and Mexico, fought from April 1846 to February 1848. It stemmed from the annexation of the Republic of Texas by the U.S. in 1845 and from a dispute over whether Texas ended at the Nueces River (the Mexican claim) or the Rio Grande (the U.S. claim).

Today there is an invasion primarily by Central American people to reclaim the land between the Nueces and the Rio Grande. Do not let that stop you from eating tacos.