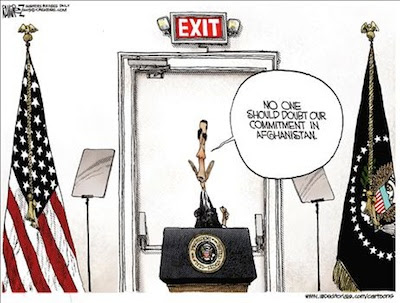 America’s allies don’t trust us. So can it be said that we have any allies?
There was a time that we did, but Obama has so poisoned the well that the remainder of his presidency will be a lonely one.
What is Barack thinking? Maybe that a war is just the ticket to get people off of the hunt for the truth in Benghazi — to distract them from cascading scandals that have plagued the Obama White House. 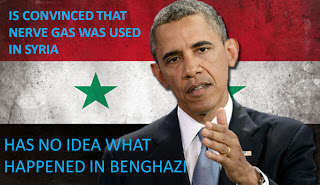 Is Syria a wag the dog scenario? Wag the Dog (feature film) is described variously as a “black comedy”. So it may be that President Obama, obsessed with his black half, has followed art — with the nation in launching an attack on Syria…
We hear a number of stories from the Obama White House. (1) US will strike Syria with stand off munitions, doing precisely what the gas did by killing innocent people. Maybe we’ll be finishing off what the gas missed? Who knows?
(2) There must be regime change, and that means a land invasion and a lot of Marines coming in from over the horizon while US Army paratroops secure the landing zones, snatching choke points, etc. THEN WHAT? The Syrian opposition is al Qaeda, sworn enemies of the US. 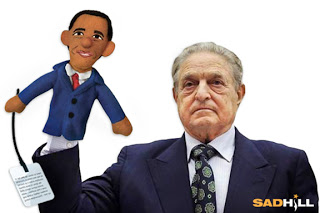 (3) The foreign press tells one story and the US mainstream media tells another. Foreign press reports show that al Qaeda used their stores of sarin gas against Syrian soldiers and the gas killed both civilians and soldiers. What is the truth? Who knows?
Who really calls the shots in the White House? Is it the teleprompter reading president or somebody else. What are THEIR motivations in regard the Syrian invasion. 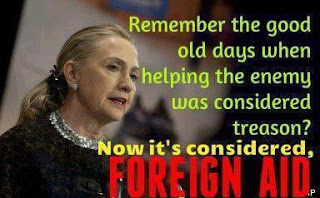