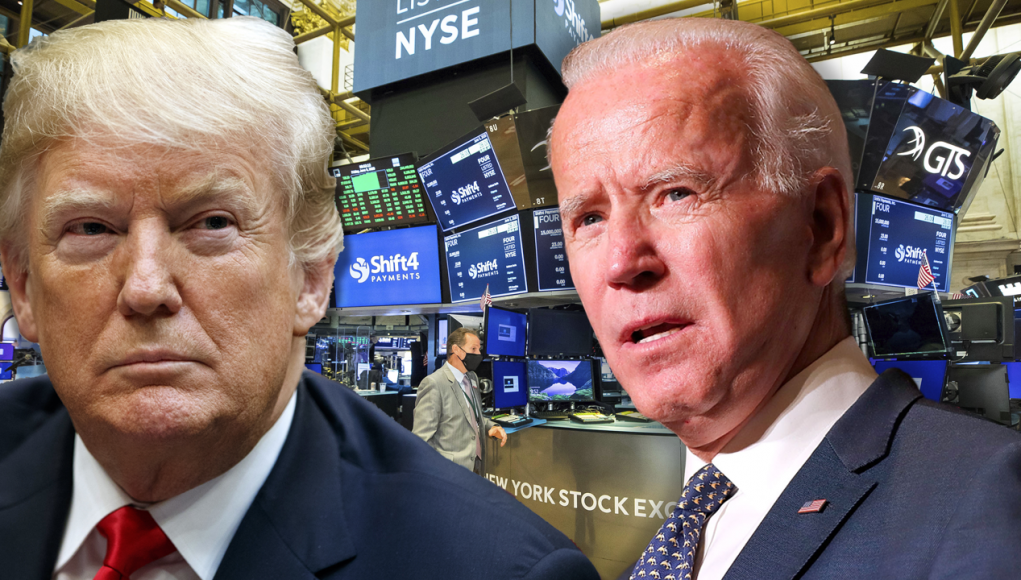 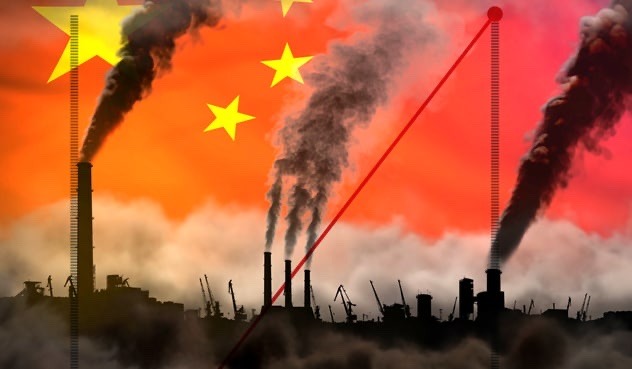 DHS called on the public to report suspicious activity and threats, including those made online, to local law enforcement or the FBI. It also advised people to avoid large crowds and protests.

Does this mean that they’re finally going to shut down CAIR, AntiFA, BLM, La Raza, etc? No, but they do want to shut down anyone who disagrees with democrats.

The War on the Weather is Expensive

Taxes will be going up to keep the world from ending in five years. No sh1t, Sherlock. more here

During her confirmation hearing on Capitol Hill this week, Biden Commerce Secretary nominee Gina Raimondo admitted Democrats will have to raise taxes on all Americans, including the middle and lower class, in order to pay for President Biden’s “climate” agenda.

Biden promises that the long struggle with the weather is a war that we can win – to save humanity – and to pump trillions into the hands of oligarchs, who love the little people – who should really learn to code if they plan to eat. 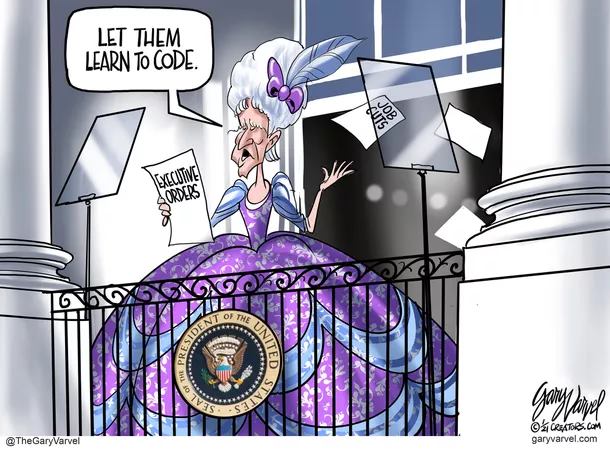 Dispatches from the Plague

Pfizer admits that their vaccine does not prevent COVID-19. I’m not going to re-hash the article, that you can read in its entirety if you’re interested. In essence, ublic health officials have said over and over that they do not know if the vaccines prevent spread. Pfizer’s lead representative to the VRBPAC meeting, Kathrin Jansen, Ph.D., said that Pfizer did not test human subjects to see if those vaccinated could get and spread the infection.

Take your vaccine, prole, it’s good for you. 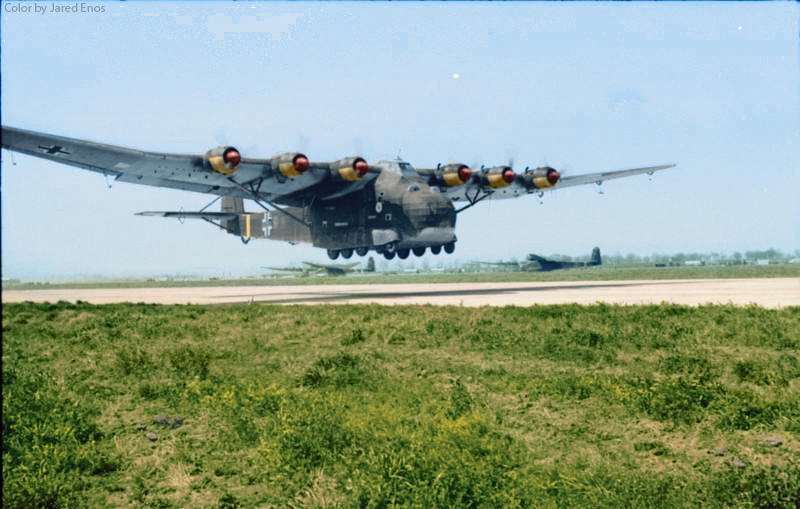 All those cargo ships inbound from China are backed up. (more here) I could care and maybe I should care, but I’m a hermit, living in the mountains and I really don’t.

It’s interesting to see a situation where AOC and Don Jr. agree on the same topic.

Charles Schwab and TD Ameritrade paused trading of GameStop too & no one is suing them. Interesting.
Wall Street is slowly leaving NYC and the result will be predictable. Broadway is closed, tourism in NYC is non-existent, restaurants are folding and now the hedgefund scandal (move on, nothing to see here).

“The use of force to achieve equality will destroy freedom, and the force, introduced for good purposes, will end up in the hands of people who use it to promote their own interest.”