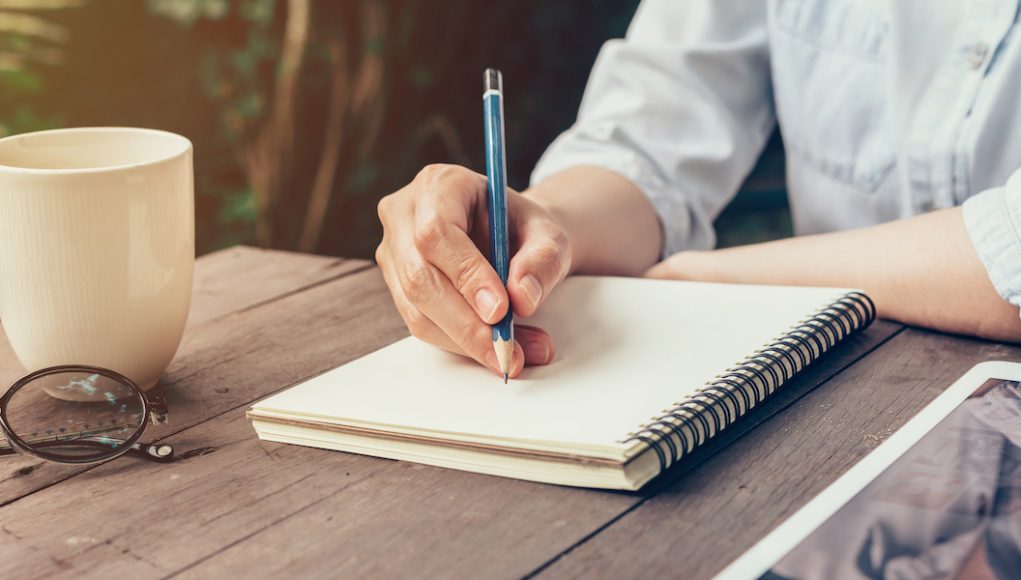 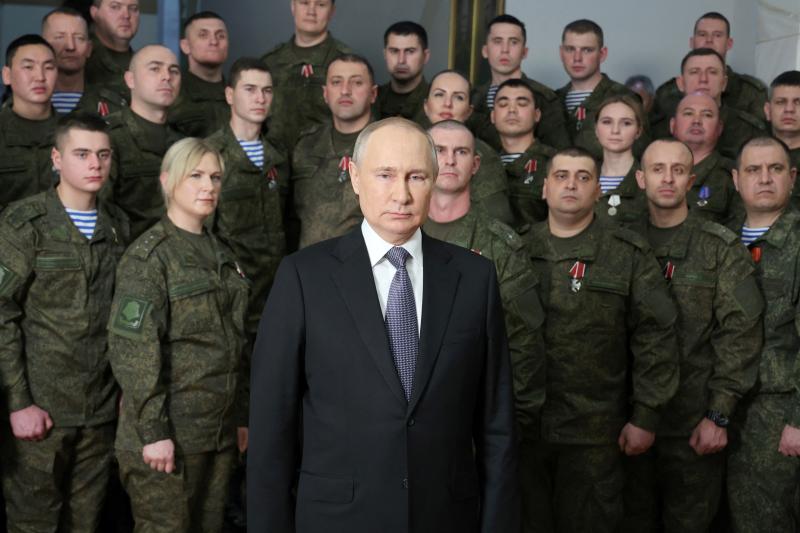 RFE/RL: The cities of Bakhmut and Soledar are under relentless assault from Russian forces, or to be more specific, Vagner mercenary forces. Why is Bakhmut in eastern Ukraine so important? What is Yevgeny Prigozhin, the founder of the Vagner mercenary group, trying to achieve there?

Ben Hodges:It’s taken me a while to figure out why Russia would put so much emphasis on Bakhmut, especially the forces led by Mr. Prigozhin. And I do think there is a symbolic aspect of this — this is almost like a vanity project for him.

Putin clearly doesn’t care how many people are killed. They’ve been at it now for five months, and they still have not been able to take Bakhmut. And they just continue pouring untrained, recently mobilized soldiers into that fight.

But it’s recently come to light also that there are significant salt and gypsum mines in the region. And Mr. Prigozhin even talked about securing the resources there. But I don’t know if that will be very comforting to the families of the thousands of people who have been killed there to know that Mr. Prigozhin’s real objective was not a strategically important crossroads or intersection, but he wants to capture gypsum mines….more. 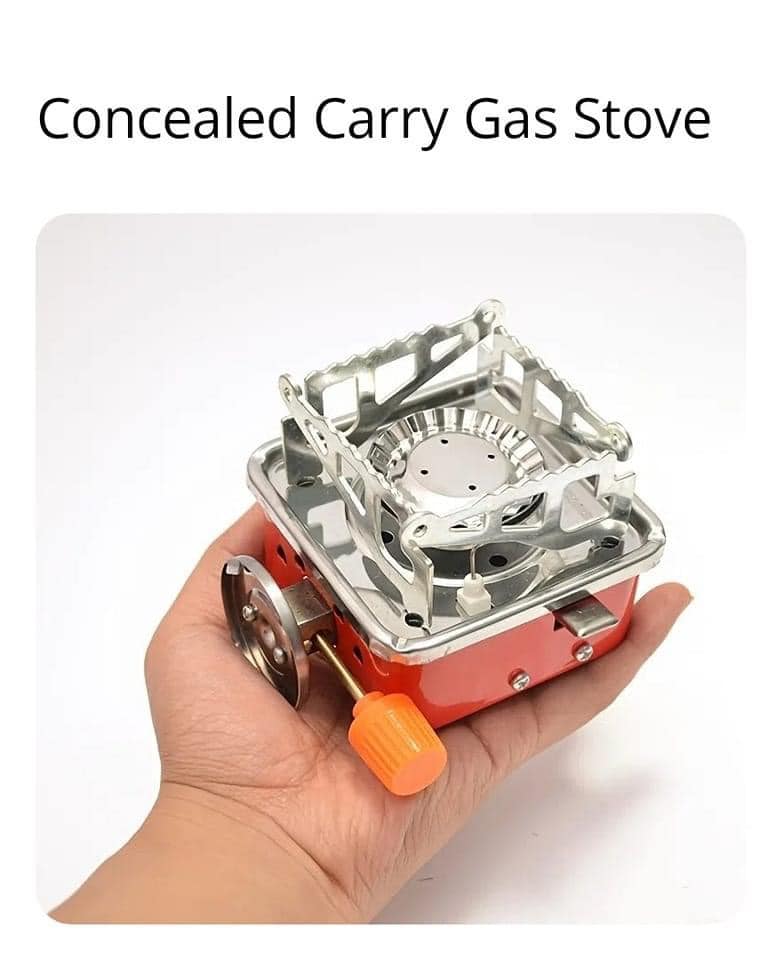 During the first day of the Battle of Bannockburn, Robert the Bruce and his rival Henry de Bohun engaged in an isolated combat or duel which ended with Bruce killing Bohun on the first day of the Battle of Bannockburn, June 23, 1314. Riding in the vanguard of heavy cavalry, de Bohun caught sight of the Scottish king who was mounted on a small palfrey (ane gay palfray Li till and joly) armed only with a battle-axe. DeBohun decided to take advantage and engage in a duel.

De Bohun lowered his lance and charged, but Bruce stood his ground. At the last moment, Bruce maneuvered his horse nimbly to one side, stood up in his stirrups, and hit de Bohun so hard with his axe that he split his helmet and head in two. Despite the great risk the King of the Scots had taken, the only regret he expressed was that he had broken the shaft of his favorite axe. 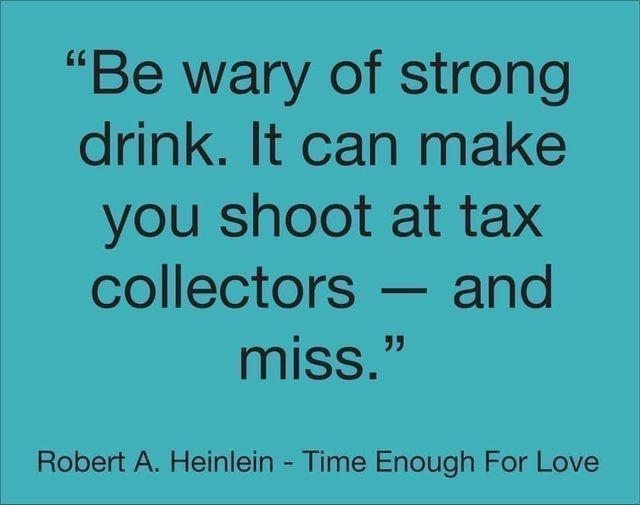 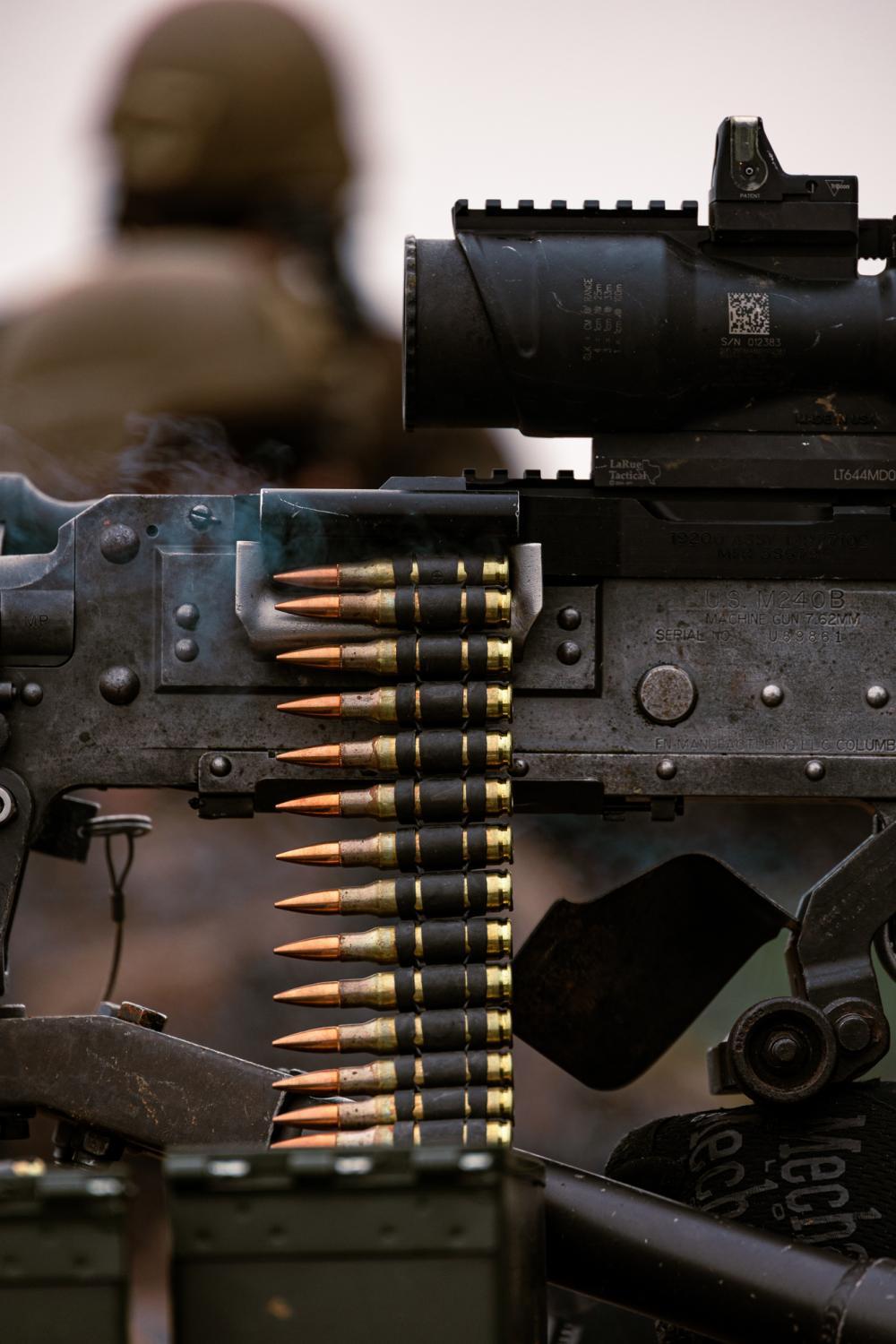 * Hunter Biden recorded monthly rent payments of $49,910 while living at President Joe Biden’s residence, according to a document unearthed by New York Post’s Miranda Devine. On a document titled “background screening request,” it appears Hunter paid $49,910 in monthly rent for one year while living at Joe Biden’s Delaware residence, where the president kept classified documents alongside his Corvette in the garage.

* LOTR – Why did Tolkien decide to include Tom Bombadil? What an interesting decision. 5 minutes out of the Shire, Merry & Pippin almost get eaten by a sentient evil willow tree but there’s just some guy who’s in charge of the trees and tells it to let them out. He’s older than elves and the river is his wife. Also, he’s immune to the ring, the thing that the preceding 120 pages and the following 800 pages are entirely about and he literally never shows up again. Tolkien said, NO he’s not God he’s literally just a Guy and I don’t know what he’s doing there either he just wants to be.  – Ok.

* “Woke” ideology also known as Cultural Marxism as summed up by conservative commentator Jon Gabriel: A religion with many paths to damnation, but none to redemption.

* British MP Andrew Bridgen has been suspended from sitting as a Conservative MP and is likely to be permanently cast out from the party after questioning the safety of covid vaccines.

Bridgen has been putting his head on the line to get the truth out about the experimental ‘covid vaccinations’ and had recently called for the jabs to be suspended claiming a report linking heart problems to the mRNA jab had been deliberately suppressed. Bridgen was suspended after he tweeted an article by ZeroHedge that detailed American CDC statistics showing Covid jabs are far more dangerous than previously reported.

* No women claimed to have had sexual relations with Barack Hussein Obama – not that it’s any of my business. 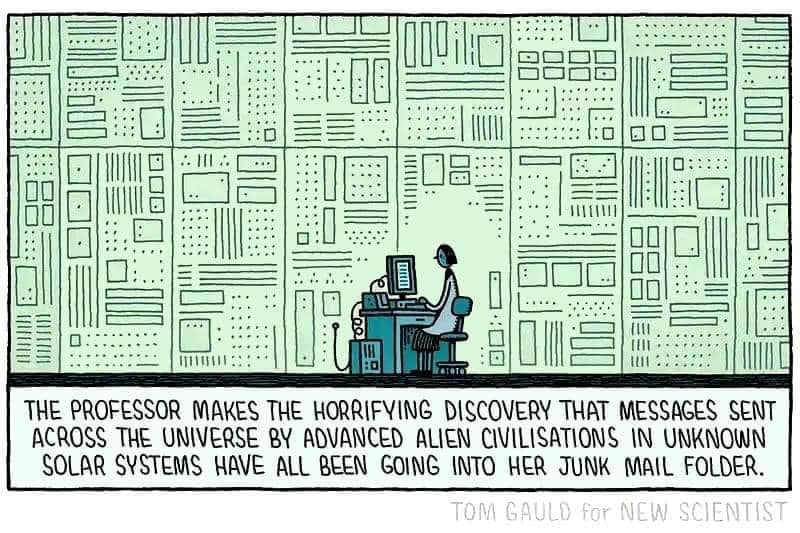 Q – Do CIA case officers have a military rank as well as a Government Pay Scale Rank?

A –  As with the federal government now there are GS/IS scales and Senior Intelligence Service scales that compare to senior service grades at the State Department and elsewhere. During World War 2,  those civilian service grades had military rank (Army/OSS) equivalents and CIA officers could and sometimes did wear a military uniform with a rank that corresponded to their pay grade.

The CIA is described as an un-uniformed military service with considerable justification. It has a different mission than military service sometimes. Sometimes it directly supports military activities such as we’ve seen in Ukraine.

Q – What is the difference between the CIA Paramilitary Officers and their counterparts in the special operations forces?

A – Paramilitary Officers (PMs) tend to focus on denied or restricted area activities. Often they work in an operational setting in conjunction with case officers who are working under the authority of a Memorandum of Notification, also called a Presidential Finding or a Lethal Finding. Current use of the presidential finding stems from the Hughes–Ryan Amendment to the Foreign Assistance Act of 1974, which prohibited the expenditure of appropriated funds by or on behalf of the CIA for intelligence activities “unless and until the President finds that each such operation is important to the national security of the United States and reports, in a timely fashion, a description and scope of such operation to the appropriate committees of Congress” (section 662).

Different areas of specialty within the PM world. The Directorate of Operations (DO) oversees covert/clandestine action. Within the DO the Special Activities Center center handles some aspects of covert/clandestine activity. PMs provide direct action capabilities for high-risk missions that require specialized skillsets not found within traditional military units. 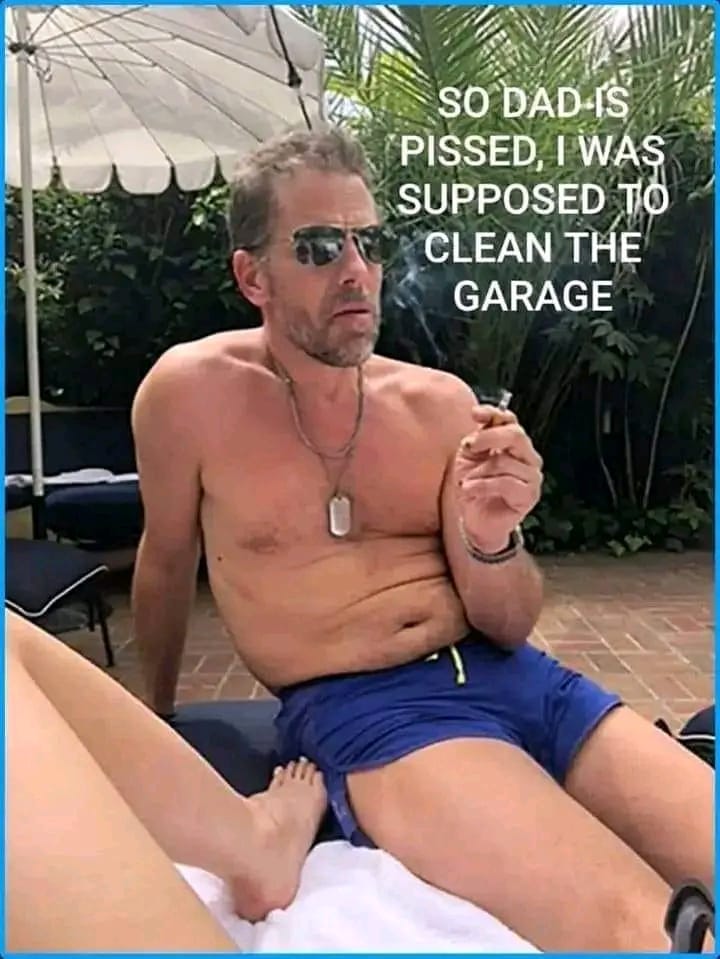 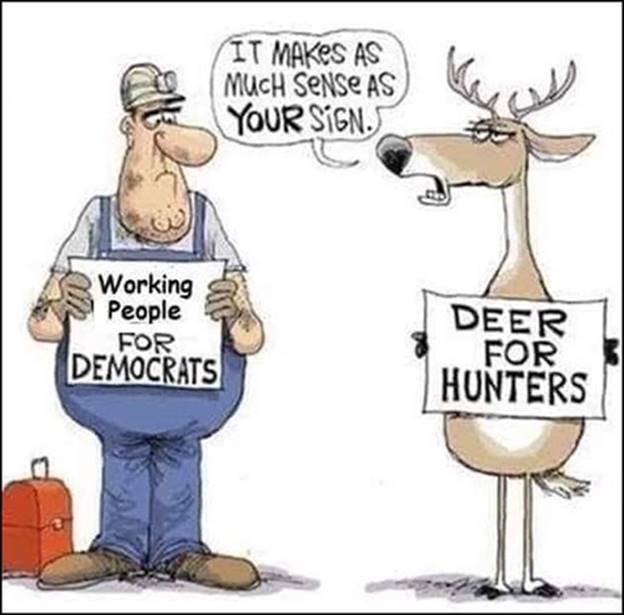