John Kerry – Then and Now 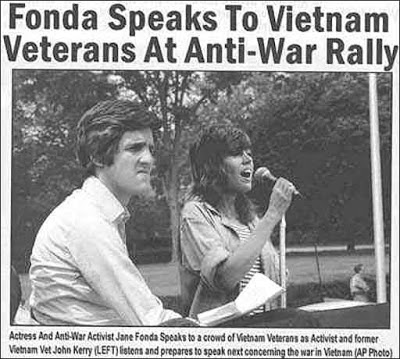 How times change.  I wonder if Hanoi Jane is opposed to the war that the US intends to pursue in Syria? If so, she’s silent on this. How interesting. 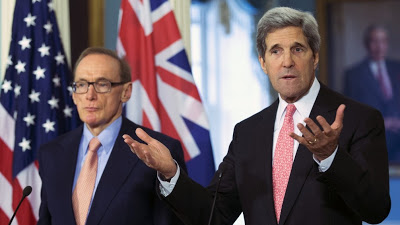 John Kerry – Begging the world to attack Syria — and he’s chopping but no chips are flying. 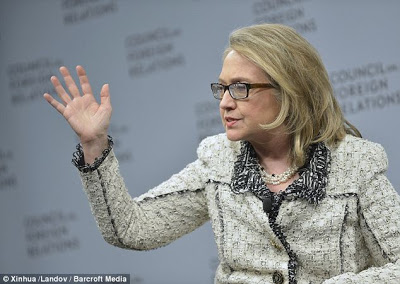 Hillary Clinton (the Bitch of Benghazi) feels that a war in Syria is a splendid idea – and thinks that making her daughter, Chelsea, Ambassador to Syria is a very BAD idea.