You Won’t See This 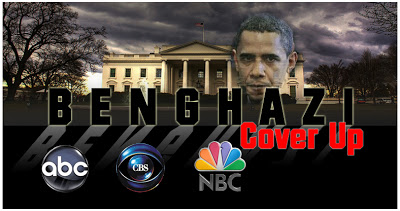 On the eve of 9/11, we need to re-examine the events of last year. It’s been a year since the Benghazi Massacre took place. 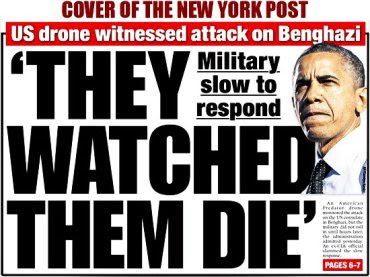 And this year the President of the United States is pushing Congress and the nation to join forces with the Muslim Brotherhood and al Qaeda — the very people who are responsible for the World Trade Center and Pentagon attacks — and send US forces to fight along side them in Syria.
Hillary Clinton, the Democratic Party’s 2016 presidential hopeful has urged that the US ally with the Muslim Brotherhood in a war in Syria. Why don’t I find that surprising in the slightest. What does it matter? What difference does it make?