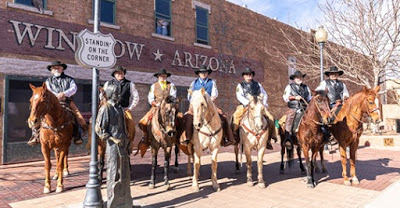 While the mail delivery enterprise of 120 riders, 184 stations, and 400 horses lasted less than eighteen months, the romantic vision of horse-backed carriers remains one of the most colorful elements of American Western History.
The Hashknife Pony Express has an annual event wherein riders still carry the mail for delivery. There is a special stamp required today and it’s something that horsemen in the Arizona highlands enjoy doing. It’s been sponsored by the Navajo County Search and Rescue Posse since 1959. Some say that it’s an excuse for the guys to get together and ‘pull a cork’. But when did they ever need an excuse.
The Old West only really existed for a generation or so and then it was gone, but echoes remain.
Roman Rumor Control 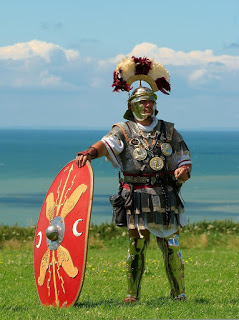 Roman Legio IX Hispana marched East with the army of Crasus, who suffered a catastrophic defeat at the hands of the Parthians. The 9th Spanish Legion no longer appeared in records and what fragmentary evidence that exists tells us that they may have survived – in China.
Based on local Chinese rumors, the Romans settled, built a fortification, part of which still exists. Some of these claims are supported by the evidence provided by several villagers in Liqian with European DNA. (youtube here)
There are problems with the youtube video. The Chinese fought the Xiongnu, not the Huns. The Romans stopped using the Phalanx before the Battle of Carrhae. But it might have happened the way that people speculate that it did. More here.
I don’t claim to have any special insight and I’m only putting the theory forward for your consideration.
SPQR 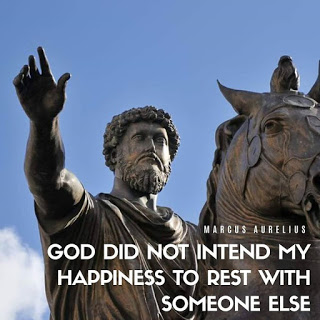 The quote is from Marcus Aurelius’ most widely quoted work, Amelianvs.
It has nothing to do with the 9th Spanish Legion ending up in China. I just
like the quote.
If they were alive today (representations by Becca Saladin) 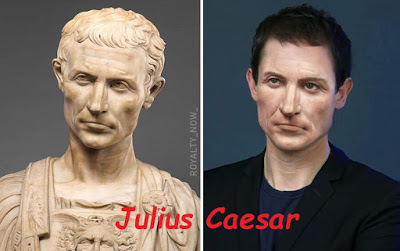 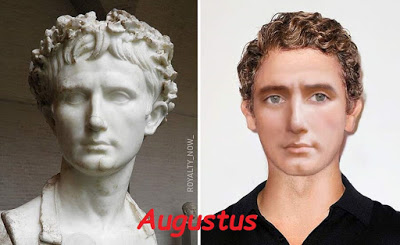 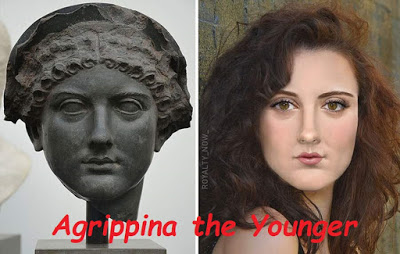 There are 74 ways to die in a Shakespearian play. (more here) They are all politically correct because they didn’t involve the use of firearms.