A Day at the Range

You just take your rifle, put on your Crye Precision camo and off you go! 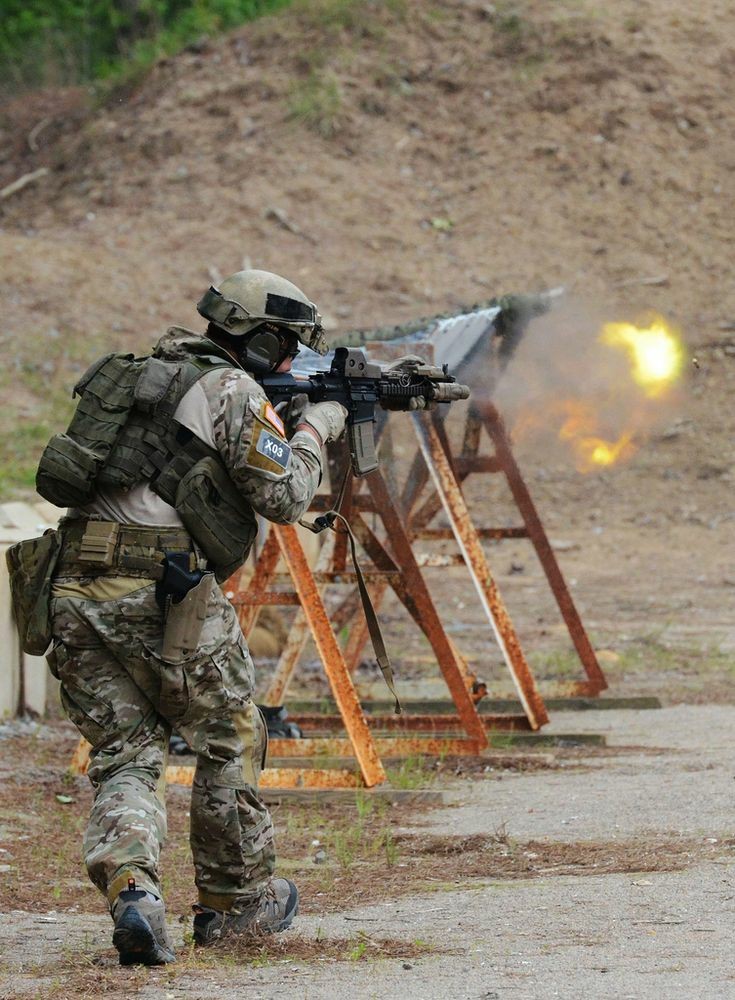 Yes, I’m an American – weapons are part of my religion. I tried to explain that to the Canadians, who encourage Sikhs to carry knives, and they didn’t look at it the same way that I did. Why is that? Do I have to become a Sikh to carry an “appropriate” fighting knife in Canada? I had to call friends in CSIS and have THEM explain it to the customs pukes, and they grudgingly let me pass. I know that Canadians are allergic to firearms but it’s discrimination to let Sikhs carry knives and to deny the same right to Americans, exercising their faith. 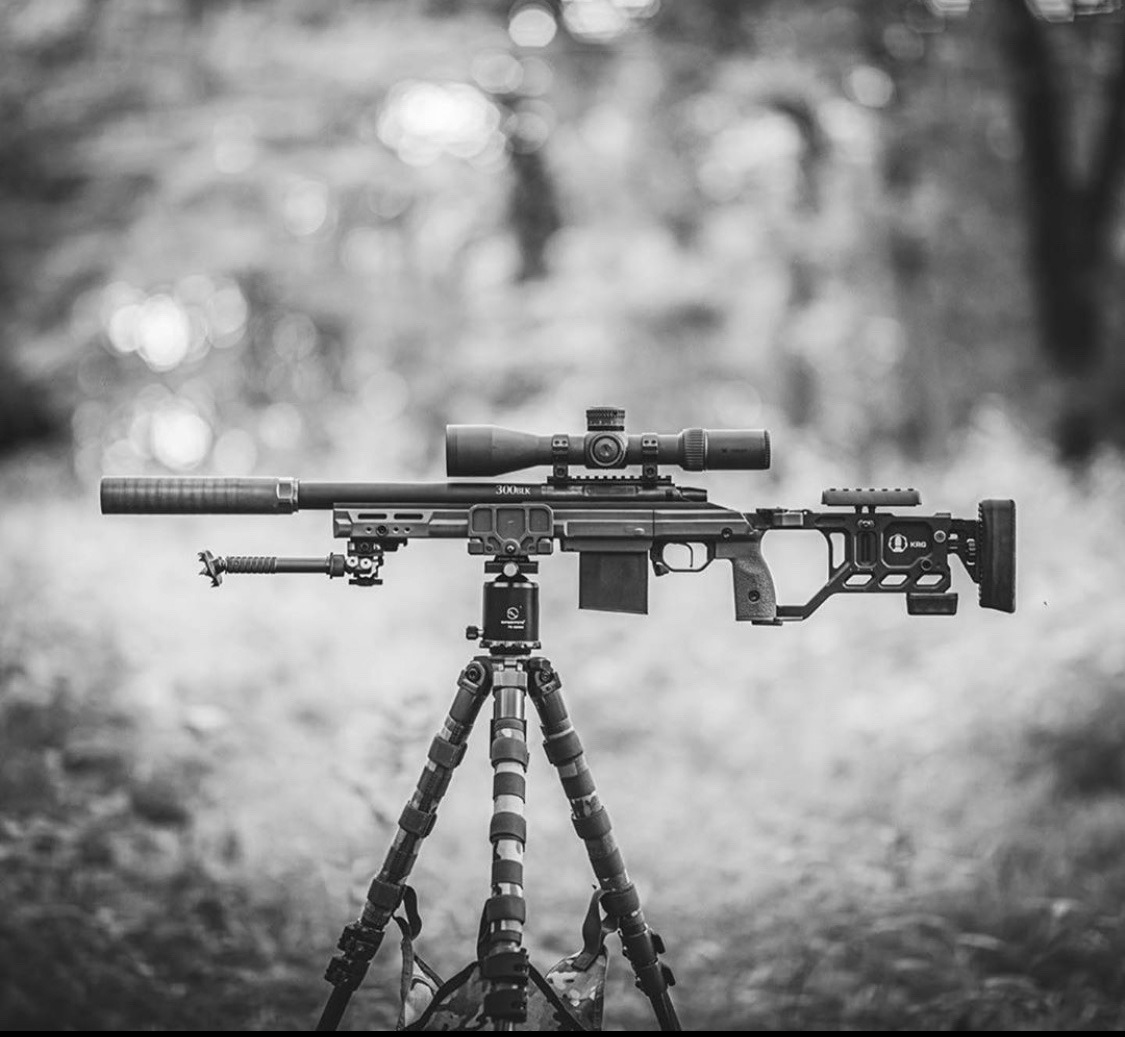 I look at it another way. I think that you need to have enough goodies to pick and chose depending on the thing that you plan to do. Flexibility in load-out is smart. Sometimes off-hand, sometimes bipod, sometimes tripod, and so forth. 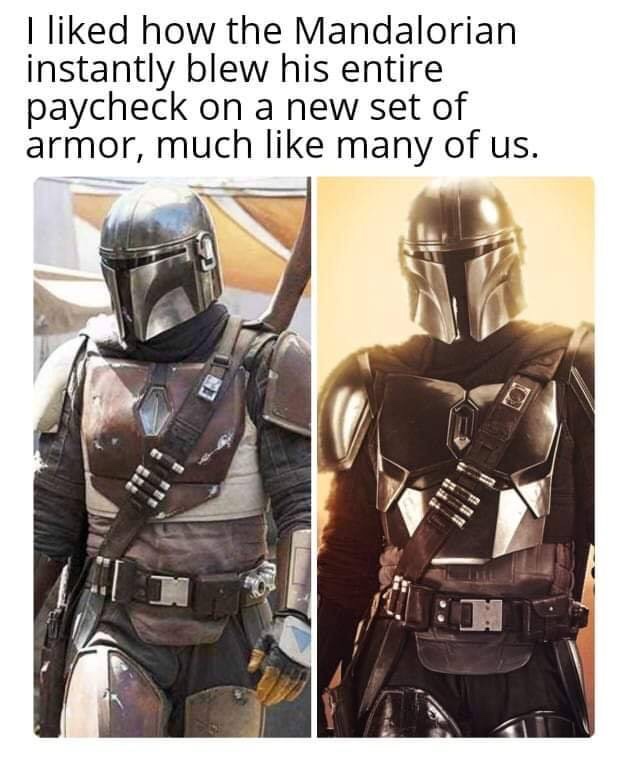 You can just hear the steam calliope in the background when they speak, can’t you? 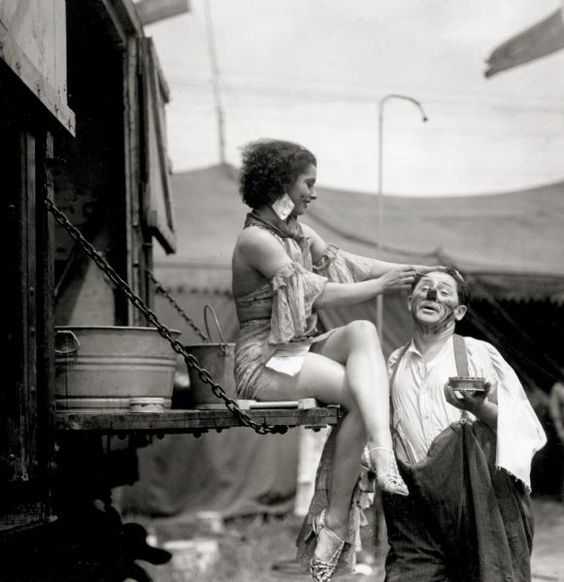 Chupacabra (at the least the Puerto Rican version) is described as reptilian in appearance, with scaly or leathery skin, black or glowing red eyes, mostly bipedal, with a row of quills on its back Related sightings mention feathers or wings. 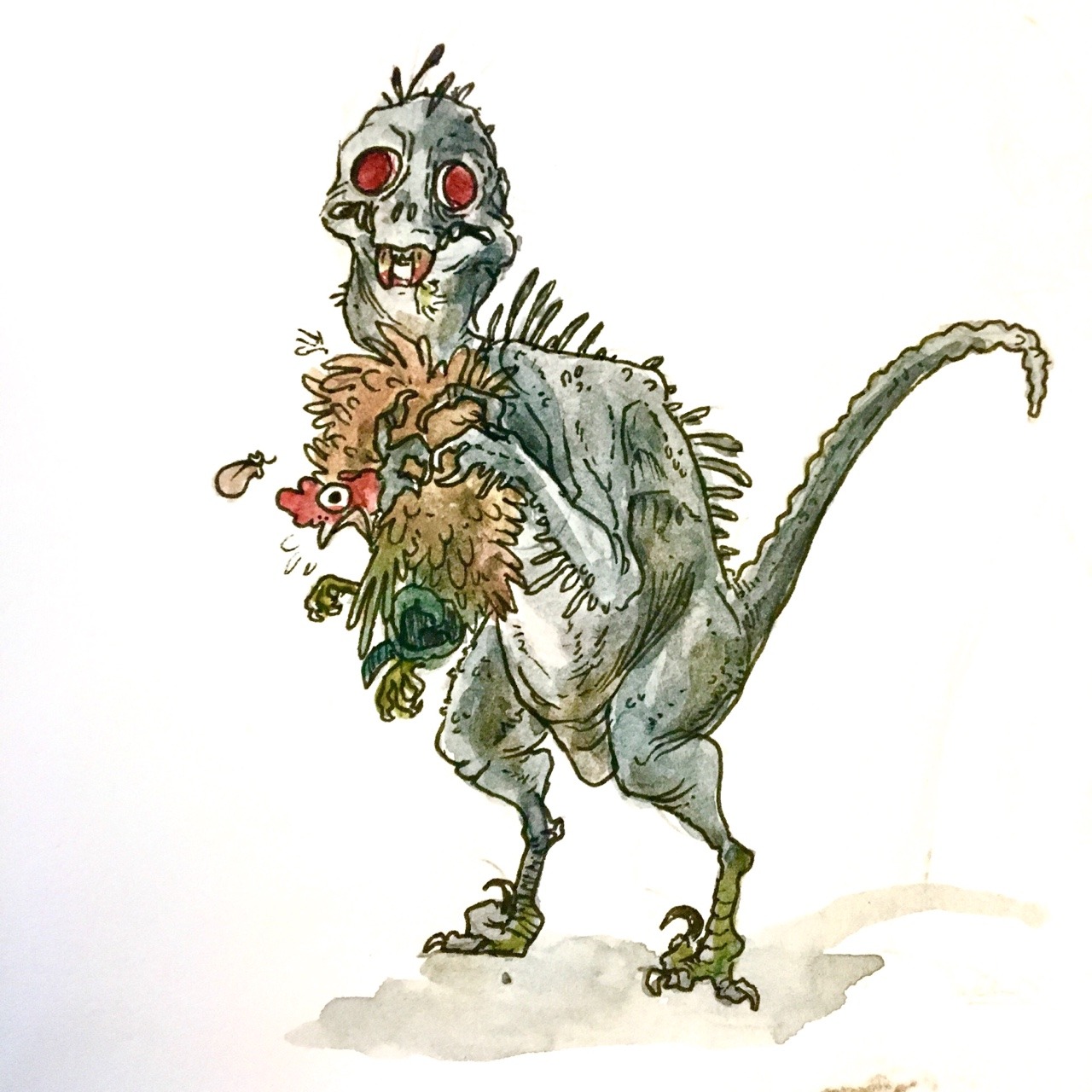 It’s not a naked coyote we have on our hands open your eyes people. 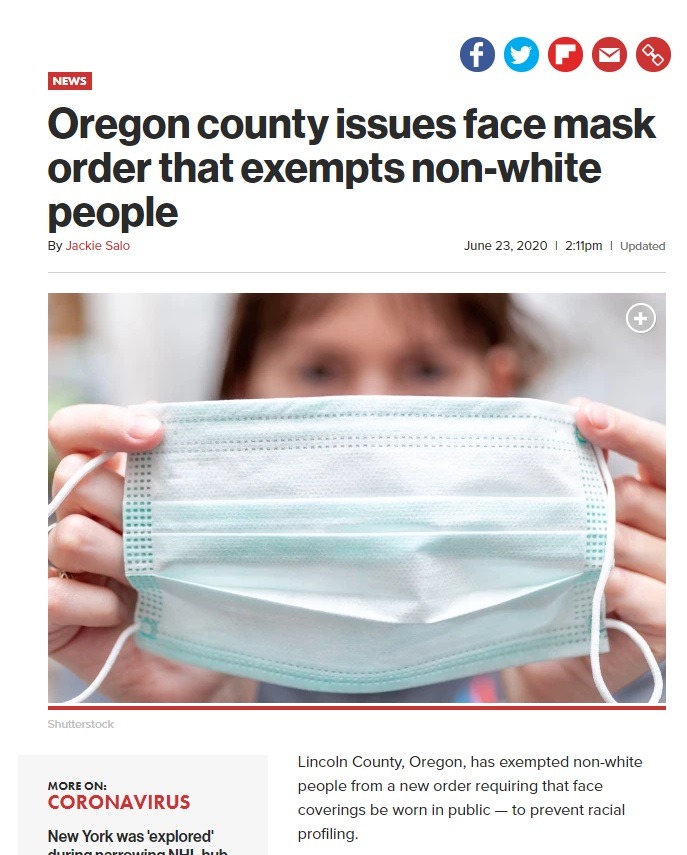 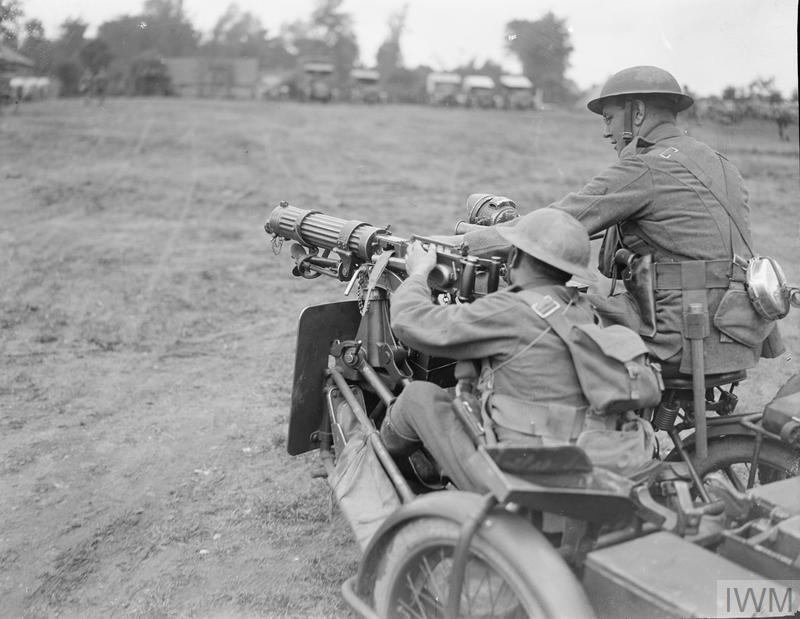 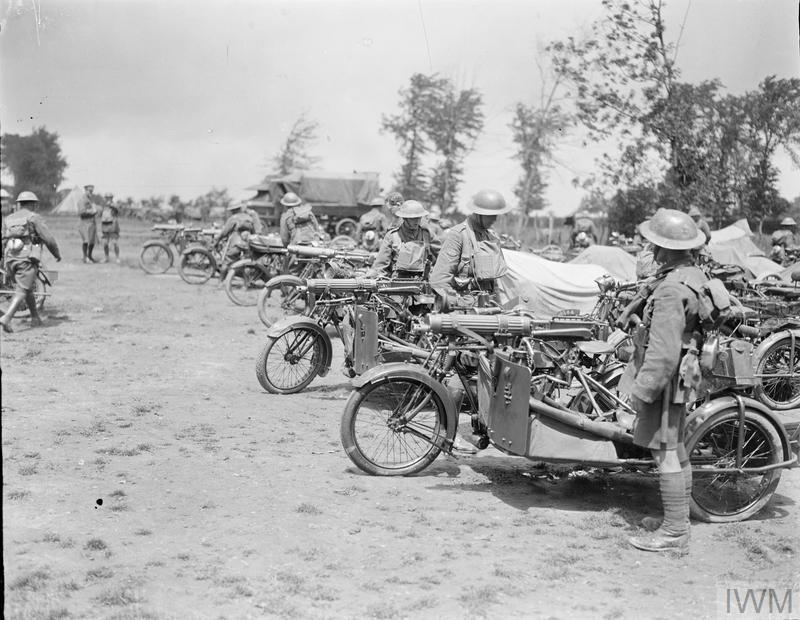 I’d buy a sidecar for the Ducati (not really) if I could put an operating machinegun in it legally. Ok, maybe I would defile the Ducati. 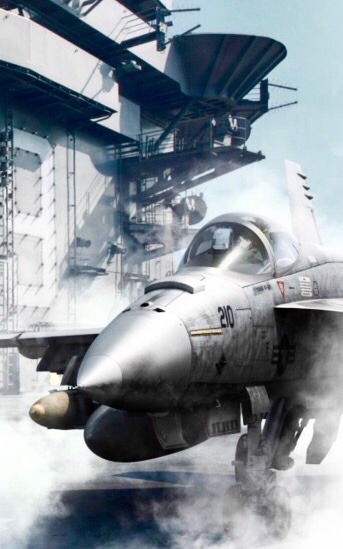 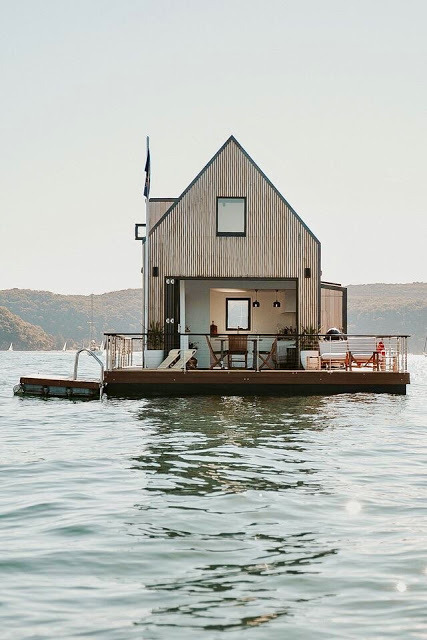 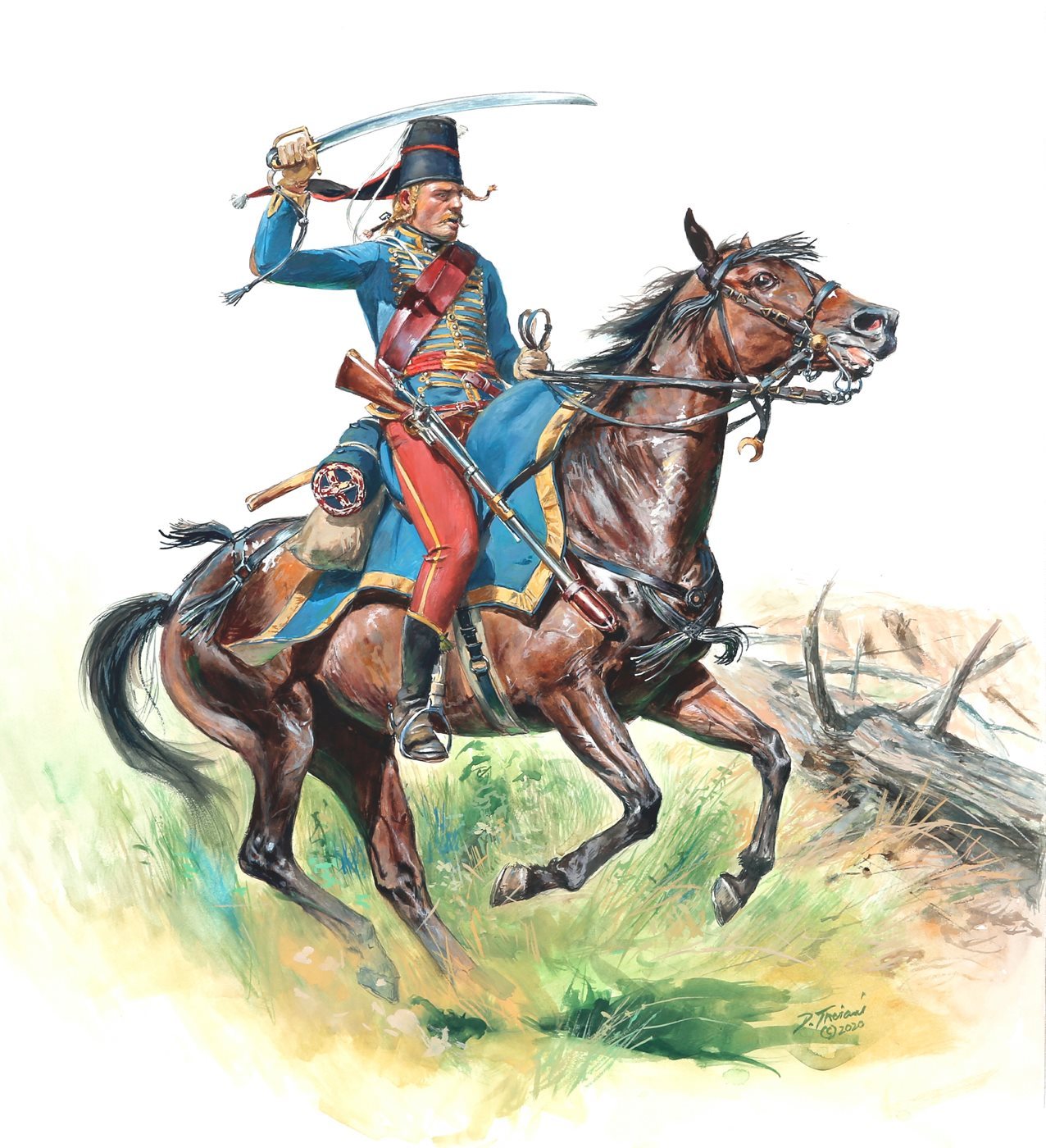 The last regiment founded by the French monarchy and one of the most distinguished French units of the American Revolutionary War. Serving at Gloucester and Yorktown, its primarily German-Polish-Irish membership attracted deserters from both British and Hessian forces and would remain a well-known unit until being sent back to France in 1783. During the French Revolution, the unit completely fell apart and was reorganized in 1793 as the 6th Hussars.

I’ve always been obsessed by horse cavalry. I’m not sure why, but it may have something to do with having horses when I was a boy, living in the country. There was no quatrain to practice on. I didn’t know what one was. I didn’t have a saber to lop melons in half with. But I made do with javelins and lances, such as they were. I tried archery from horseback but it didn’t work. Horse archers had specialized bows. Such is the life of a boy. I think that such activities are discouraged in this progressive age. I worked up to an 85 lbs Kodiak recurve. If I’d had a yew bow, I would have used that but there is not substitute for yew in the desert southwest.