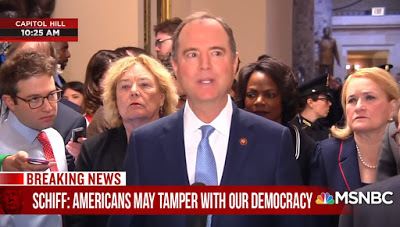 Schiff warned that if Trump is not impeached, the American people may have a chance to tamper with the next election, and that can’t be allowed to happen. What happened to Hillary could happen to Bloomberg, slated to replace creepy, corrupt, old Slow Joe Biden as the anointed one — (Bernie who?).

“If President Trump is not impeached, the American people might get a say in who is president,” Schiff said gravely. “We simply can’t allow that to happen. We must diligently defend our electoral process against electoral outcomes we do not like.” 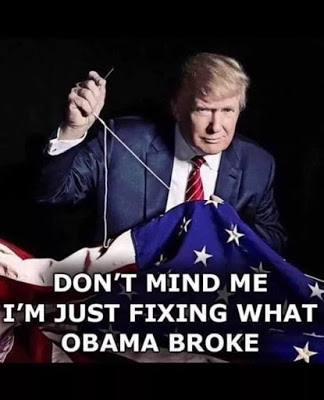