If there is a Sunday Sermonette, is there a need for another blog post… 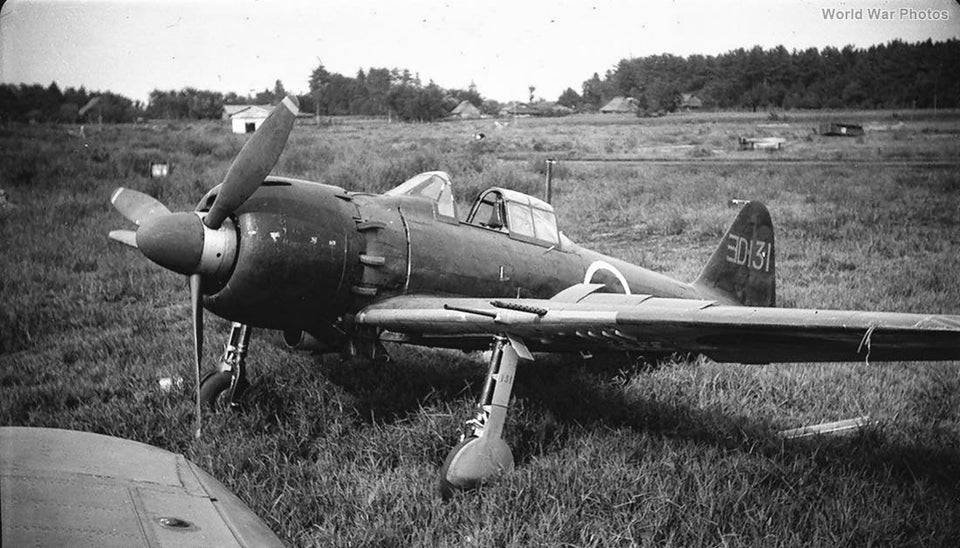 You need to be SPECIFIC. This is one of the harder aircraft identification challenges. There is one giveaway. 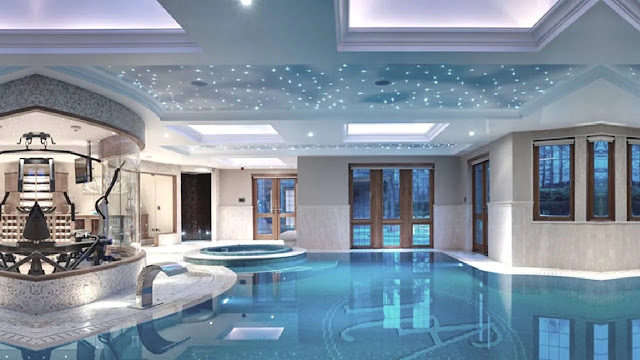 * Over at LSP’s blog, he’s poking fun at House Speaker Kevin McCarthy for owning a swimming pool. McCarthy is trying to make do as best he can with a wading pond for his R&R. He’s a man of the people who needs to unwind from his tireless service to his nation. That’s it, LSP.  I don’t sense much appreciation coming from you for all that Speaker McCarthy has done for the sake of globalization. For the world, LSP. For the whole world. I’m not saying that McCarthy is the messiah but he might.

* You can listen to Ed B grill me on his radio program HERE. We discussed Sam Bankman-Fried’s $37 million dollar donation of funds to the democrats in the mid-term election, laundered from US Humanitarian Aid to Ukraine through his FTX cryptocurrency company. Unfortunately, we could have spoken about this for hours while his listener’s eyes glazed over. Sam, a dorky fat kid with a homely girlfriend who is ugly as a busted blister, was a regular guest at the Brandon White House. Brandon had planned to give this turd the Medal of Freedom before his company went tits-up and exposed the laundering scheme.

* Researchers out of Ohio and Indiana have released two new studies showing that covid “vaccines” render a person more, not less, prone to infection. If you get jabbed for covid, you are at least twice as likely to get sick and test “positive” for the disease than if you had left your natural immune system alone to do its job the way God intended for things to work. The more jabs you get, the studies further found, the even greater your risk of getting sick. For instance, if you get “boosted” once for a total of three injections (if you took the mRNA route), your risk of illness is greater than if you just got the first two injections.

Not by way of evidence but as an anecdotal comment, I have two friends who are retired healthcare professionals. They’ve been repeatedly vaxed and boosted for the plague. They just recovered from their FOURTH round of Covid. Their comment to me is that it would have been much worse if they hadn’t been vaxed so many times.  Sorry, you can’t fix stupid.

* Brandon just blamed the death of Officer Evans, Capitol Police, who was killed by a Nation of Islam operative in a car on April 2, 2021, on January 6 demonstrators. FJB is a liar – has always been a liar – and the media reports every demented slur as the truth.

* Sen. James Lankford (R-Oklahoma) recently led an effort to push the Department of Defense (DOD) to re-instate rural and locally-owned pharmacies in the TRICARE network, after they were initially cut from the contract.

Lankford says he is now hearing again from concerned service members, veterans, and local pharmacy owners regarding the loss of access to fill and obtain prescriptions at locally-owned independent pharmacies.

The message you are relaying that certain pharmacies are actively choosing to not serve TRICARE recipients is false and harmful. I urge you to be upfront about how you are actually rolling out the new contract – without negotiation, favoring large chain pharmacies and urban communities, and without real action to remedy any of the problems raised by dozens of Members of Congress.

The decisions made by DHA and ESI/Cigna in the creation of TPharm5 have resulted in thousands of active duty and retired service members losing access to their established and cherished local community pharmacies, forcing veterans to travel sometimes long distances to access their medications.

These decisions are also blatantly giving an advantage to large conglomerate pharmacy chains while disadvantaging rural independent pharmacies as well as specialty pharmacies that faithfully serve specific groups of individuals. 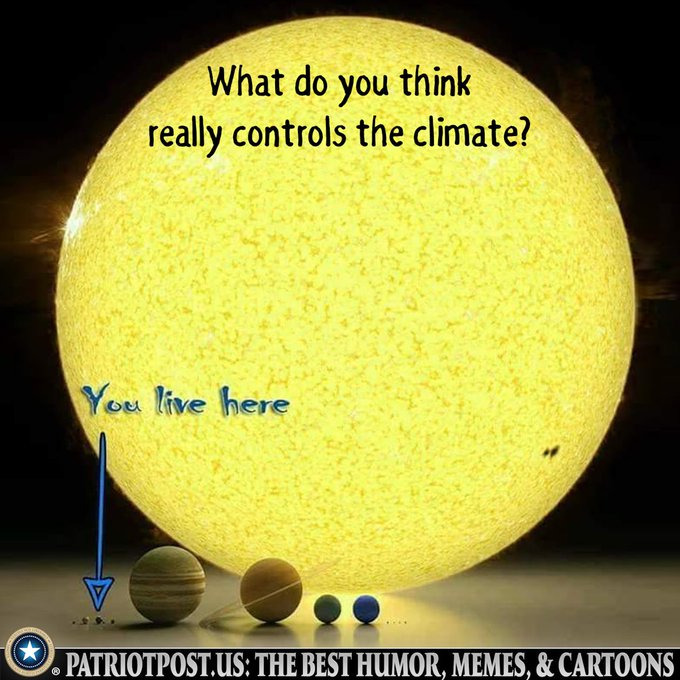 Woke Response: Do you want to talk about climate change but you’re not sure where to start? ecoAmerica can help. Check out our climate action sheet, 5 Steps to Effective Climate Communication. It provides steps to help you craft emotionally resonant, personalized, and effective messages on climate change so we can all be part of the solution: https://ecoamerica.org/climate-action-sheet/5-steps-to-effective-climate-communication/