It’s a Big Day at SCOTUS

Two significant Supreme Court decisions are pending regarding Roe v Wade and NY City firearm laws. Imagine SCOTUS declaring the obvious: Abortion isn’t in the Constitution, and the 2nd Amendment is. Thus, not being a constitutional issue, abortion is a matter that is given to each state to decide what to do.  Firearm ownership being a Constitutional issue means that it may not be infringed upon by states or cities. Grab that popcorn!

The Federal Reserve wants to curb inflation while at the same time the Federal government is unwilling to reduce spending. Inflation is reduced by cutting the amount of broad money in the economy, and if government spending remains the same, the efforts to reduce inflation will only come from obliterating the private sector through a higher cost of debt and a collapse in consumption.

You know that the economy is in trouble when the fiscal deficit is only reduced to $360 billion in the first seven months of the fiscal year 2022 despite record receipts and the tailwind of a strong recovery in GDP. Now, with GDP growth likely to be flat in the first six months but mandatory and discretionary spending still virtually intact, government consumption of monetary reserves is likely to keep core inflation elevated even if oil and gas prices moderate. And that is a very big IF.

Markets have lost more than $7 trillion in capitalization in the year (2022) so far with a very modest move from the Federal Reserve. The impact of these losses is not evident yet in financial institutions, but the write-downs are likely to be significant as we move into the second half of 2022, leading to a credit crunch exacerbated by rate hikes.

Stimulus plans of 2020 created the worst outcome: stubbornly high core inflation with weakening economic growth. Supply shocks are addressed with supply-side policies, not with demand ones. Now it is too late. Fed Chair Powell will have to choose between the risk of a global financial meltdown or prolonged inflation.

What is Best in Life?

“To crush your enemies. See them driven before you. And to hear the lamentations of their women.”

You understand why their men drink… 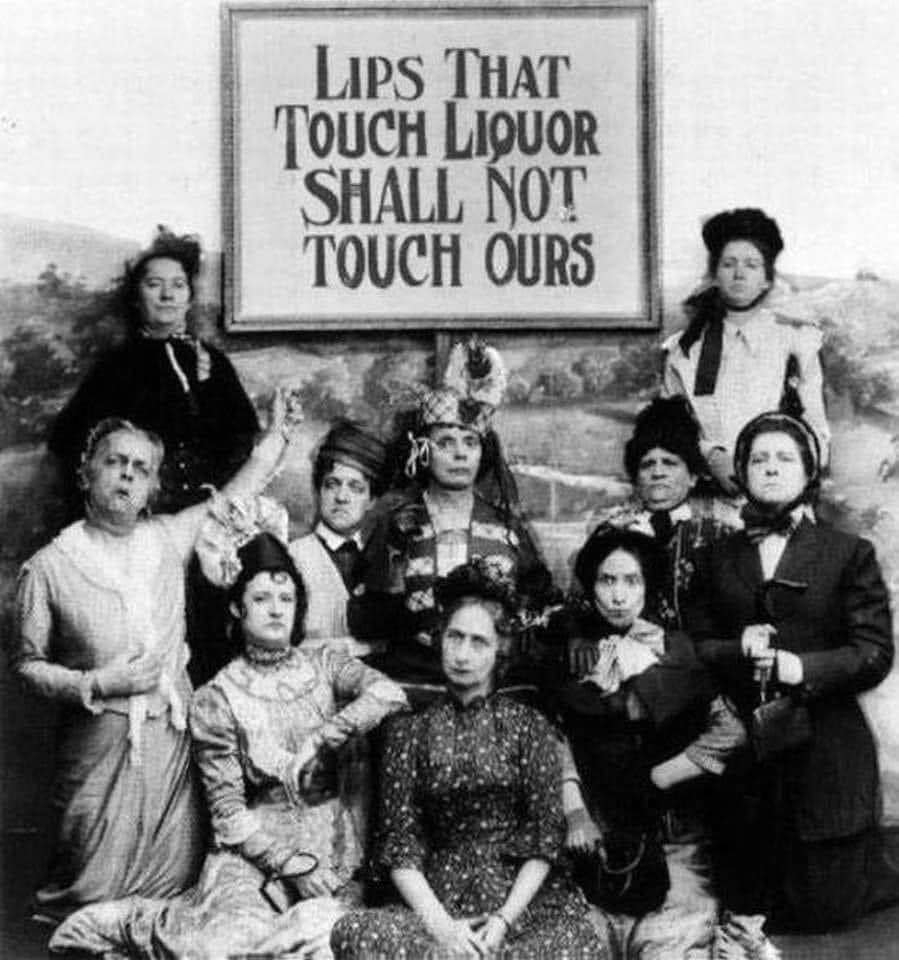 Those faces would make a train take a dirt road.

(more here) Get woke, go broke. Disney stock is in freefall and it is amusing to me. The current Buzz Lightyear with his inner-city sidekick and the lesbian kiss scene is floundering with a loud belly-flop. It’s not just that – it’s the whole franchise.

Disney has done what it could to drive away its audience in order to embrace a political message that the majority of America isn’t buying. They will have to rely on the 81 million Biden voters to save them…

Supposedly Lucas is talking to lawyers and in talks to buy back Lucas Films. 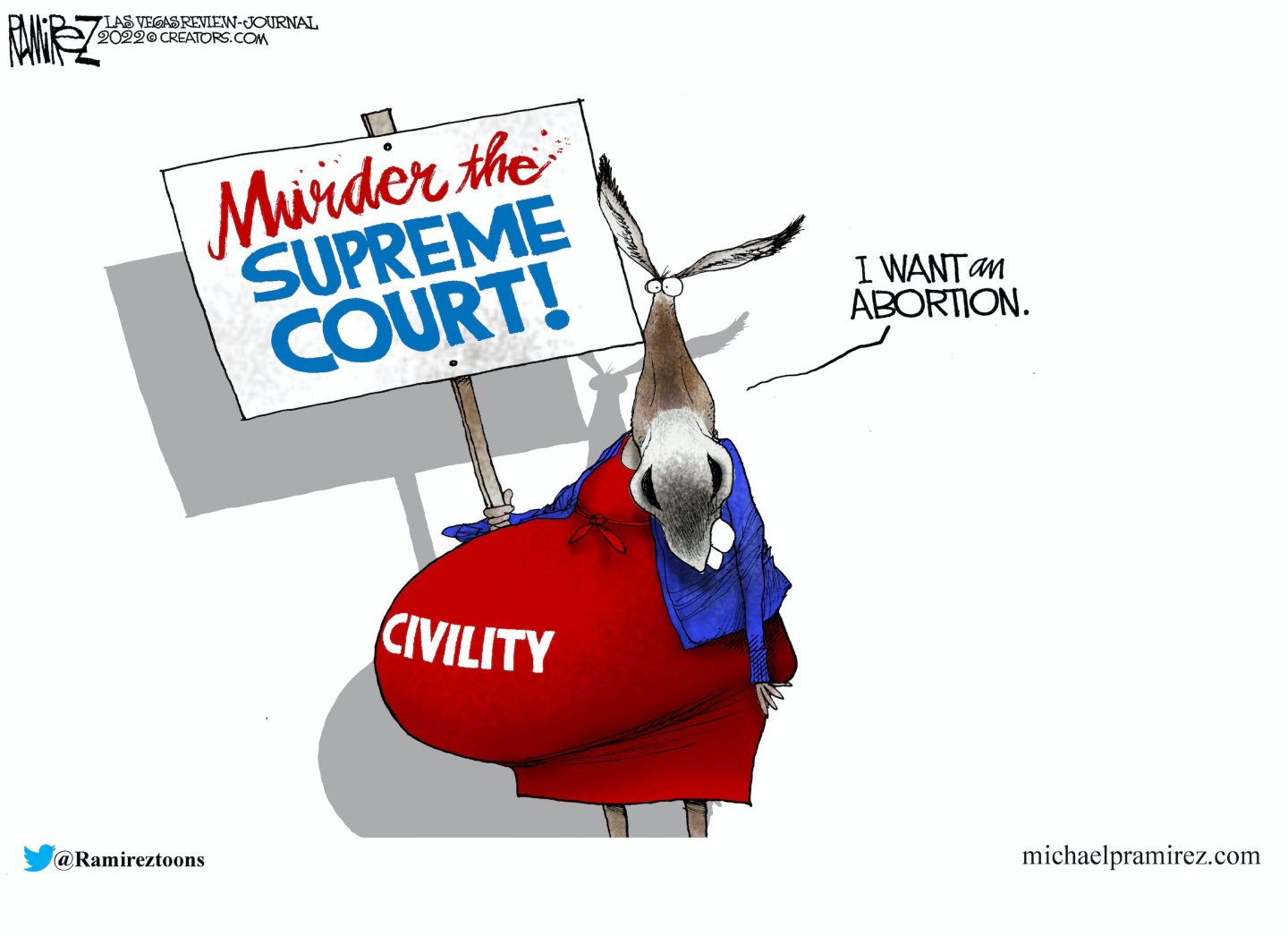 “How many times… have you encountered the saying, ‘When the student is ready, the Master speaks?’ Do you know why that is true? The door opens inward. The Master is everywhere, but the student has to open his mind to hear the Masters Voice.”  ― Robert Anton Wilson

German sentry stands next to the turret of a French APX-R turret armed with the short-barrelled 37mm SA18 gun, repurposed as a fortification on the Atlantic Wall, France, May 1943 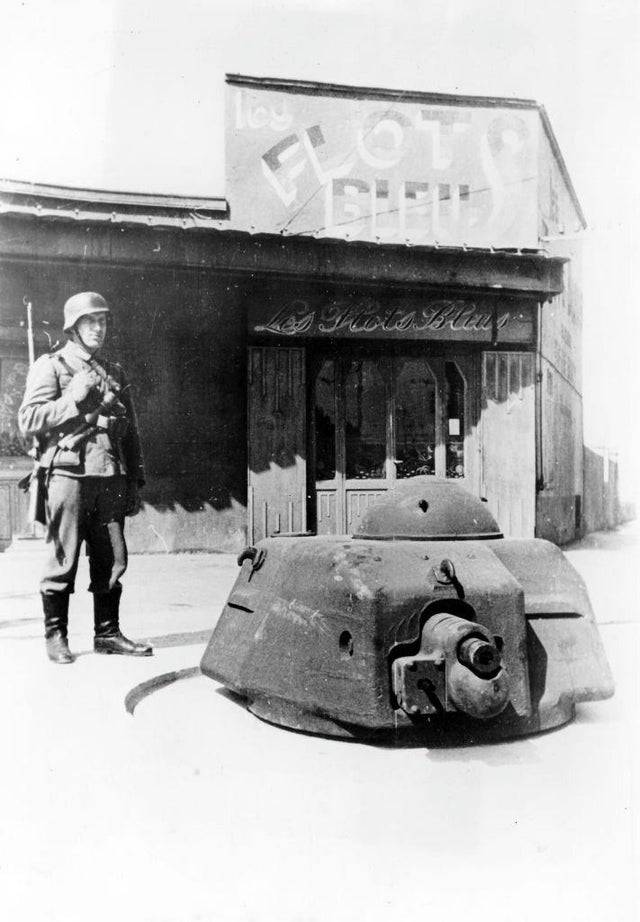 It came out in February that since taking office, the Biden regime forced the military to spend nearly six million man-hours on wokeness/diversity training.

Fox News Digital exclusively obtained the documents from government watchdog group Judicial Watch, which had to sue the military twice under the Freedom of Information Act (FOIA) to get the information.

“Our military is under attack – from within,” Judicial Watch president Tom Fitton said in the press release. “These documents show racist, anti-American CRT propaganda is being used to try to radicalize our rising generation of Army leadership at West Point.”