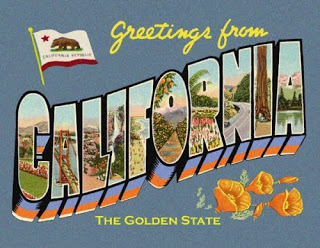 I was over at Bayou Renaissance Man’s blog, reading about New York City dumping their detritus on other towns in up-state New York. They offer one year ‘free’ rent to bums if they leave town and live somewhere else.

Let’s face it, the police move the homeless from place to place more informally. They do things like suggest that the food is better or the town is more welcoming on the other side of the tracks.

Many years ago, the Los Angeles Police Department used to offer a one way bus ticket to Austin, Texas or Detroit, Michigan. The drunken bum would be ushered into the back of the Greyhound and would sleep his way to Albuquerque, where he might get off – or take the ride all the way. Illegal? No. And at the time, nobody complained. 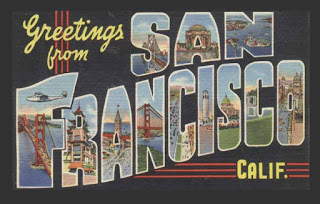 It is time to change the national dialog and to round up all homeless and ship them (may be cheaper by ship) to California, land of opportunity, the Golden State, where are they are wanted, where they will get single payer healthcare, where they will get MORE welfare benefits than in any other state.

I’m not suggesting that we should turn California into a penal colony – but a homeless colony? Yes. The difference is that California wants them (the shiftless, the insane, the chronically stupid) to vote Democrat and will use their station in life to force the matter as they do now by only offering them Democrat Party voter registration. In fact, I’m sure that they’d register them before the ship barfed up its human cargo on the San Francisco shore where the climate is really good. They only have to fog a mirror to vote in California (unlike Chicago).

What could be more progressive than THAT?